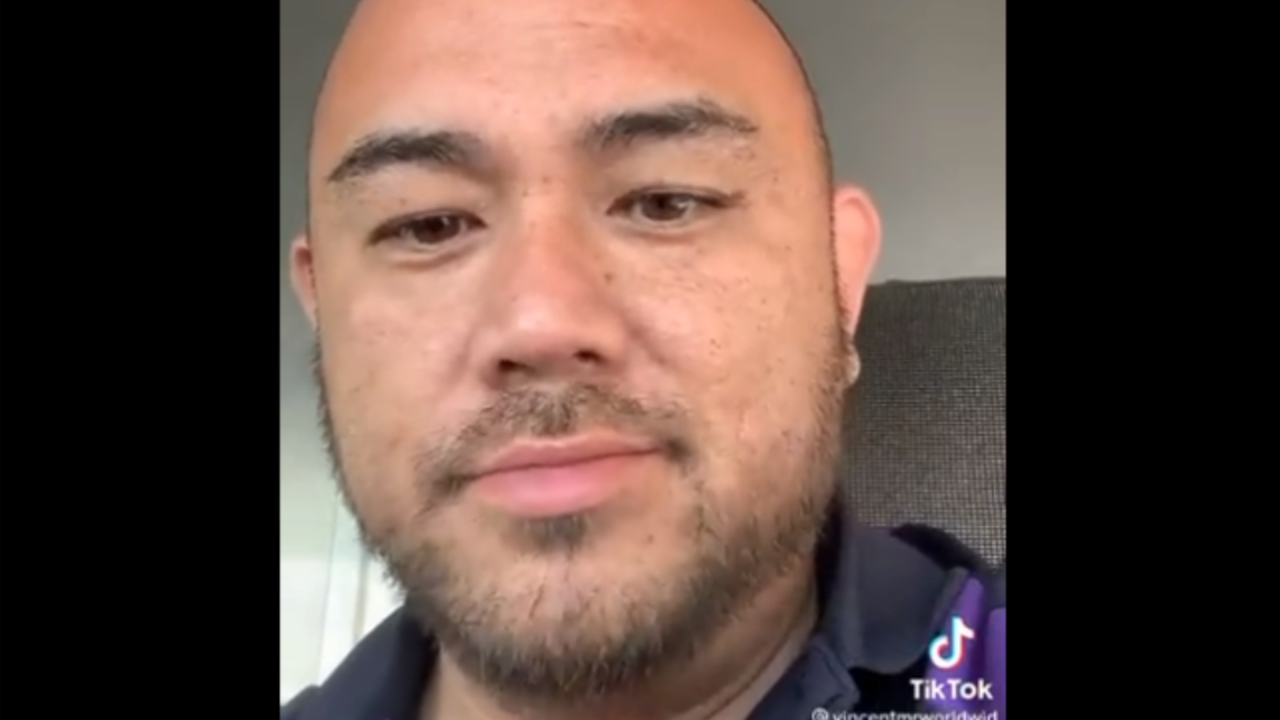 I swear COVID -19 has made people loose their minds in 2021.  It used to be a time when folks didn’t let nothing mess with their coin but not now days.  A FedEx driver was fired because he wouldn’t deliver to Black Lives Matter of President Biden supporters.  And he was so confident in his position that he told it in a video that he posted on social media.

39 year old FedEx driver Vincent Paterno, decided to publicly state that he refuses to do his job because he disagrees with those who support the Biden administration and #BlackLivesMatter. In The video, Paterno said “What’s up TikTok? Just wanted to come on here and let all you know, if you don’t have a flag in front of your house, and if you have a Joe Biden, Kamala f**king camel toe posted up in front of your house, Black Lives Matter — I will not deliver your s**t. I will not deliver your s**t. I will bring that back to the station and I will keep doing that s**t. Have a good day.”

I wonder how he is going to feel when a black mailman won’t deliver his welfare check?  Karma is about to come in the form of the song ‘Pop Life’ #IJS

What’s the matter with ur life?
Is the poverty bringin’ u down?
Is the mailman jerkin’ u ’round?
Did he put ur million dollar check in someone else’s box?

Kelly Price Speaks and Explains She Is Not Missing [VIDEO]