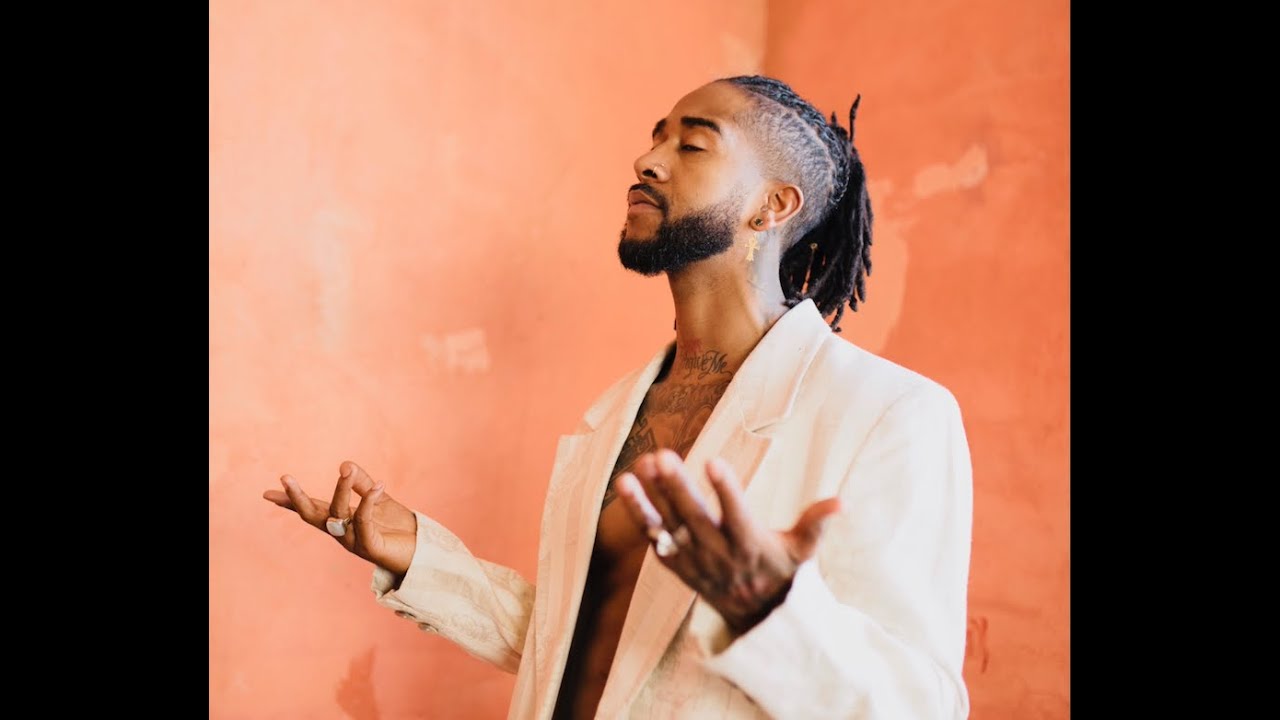 If we haven’t learned anything, we have at least learned that the pandemic produced Verzuz has been picking some pretty great battles. Battles that make since, battles that spark debate, battles that make music historians digg into their crates. Although Timberland and Swizz Beatz started it as a way of getting us all through the tough time of being sheltered in and succeeded Verzuz has grown and has been taken to theaters with stages and professional production. A long way from Babyface and Teddy Riley.

So last week when Dru Hill was calling groups like Jagged Edge and 112 out, that made sense, sparked our interest made us put together a wish list. However when Omarion in a recent interview said he could see himself taking on Chris Brown in a Verzuz Battle, the comment had many hearing ‘Run it’ playing in their ears.  According to Omarion there isn’t many that could step to him in a performance and Chris Brown made the short list.

The question is though…is Omarion a worthy competitor for Chris Brown?

Who would be your pick Chris Breezy or Omarion?

Take a listen to Omarion talk about battling Chris Brown below.

Would you be here for a #Verzuz battle between #Omarion and #ChrisBrown? Check out the full interview with #SouljaBoy and #Omarion on the @BTMSV103 Instagram page. pic.twitter.com/rggsbcnW68