Kanye West Is Now Having a 3rd ‘Donda’ Listening Party !? 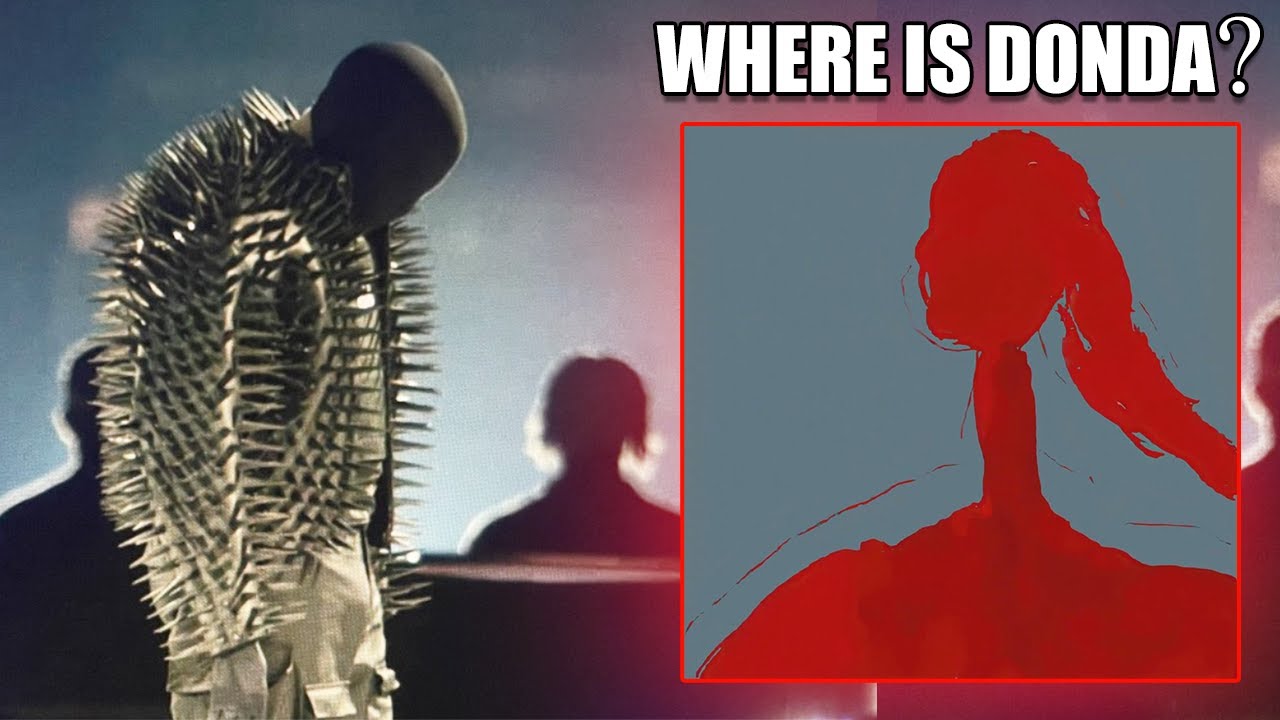 Kanye West has been accused of being unstable mentally but there is no denying that he is a musical genius.  The College drop out shut down the Atlanta Mercedes-Benz Stadium with his 1st ‘Donda’ listening party from which he bore no ‘Donda’ Fruit.  Kanye then moved in to the Mercedes-Benz Stadium to finish his newest master piece, then gave a 2nd elevating listening party, smashing records, but still no ‘Donda’.  In Kanye’s defense he never did give an official release day for ‘Donda’, so his true fans are still patiently waiting, some are getting aggravated so which ever side of the fence you are on as it pertains to ‘Donda’, as the wait continues, Ye’ is going to do what is working for him right now and that is have another ‘Donda’ listening party.  The time in his hometown of Chicago.

According to Kanye West IG the ‘Donda’ listening party is going down at Solider Field in The Chi on August 26 at 9pm CST.  Tickets will be available this Friday August 20th.

Will ‘Donda’ be available after this event?  Who knows  !!  But hell you probably could have recorded it and put in any order you like with all these listening parties…sorry I have digressed.