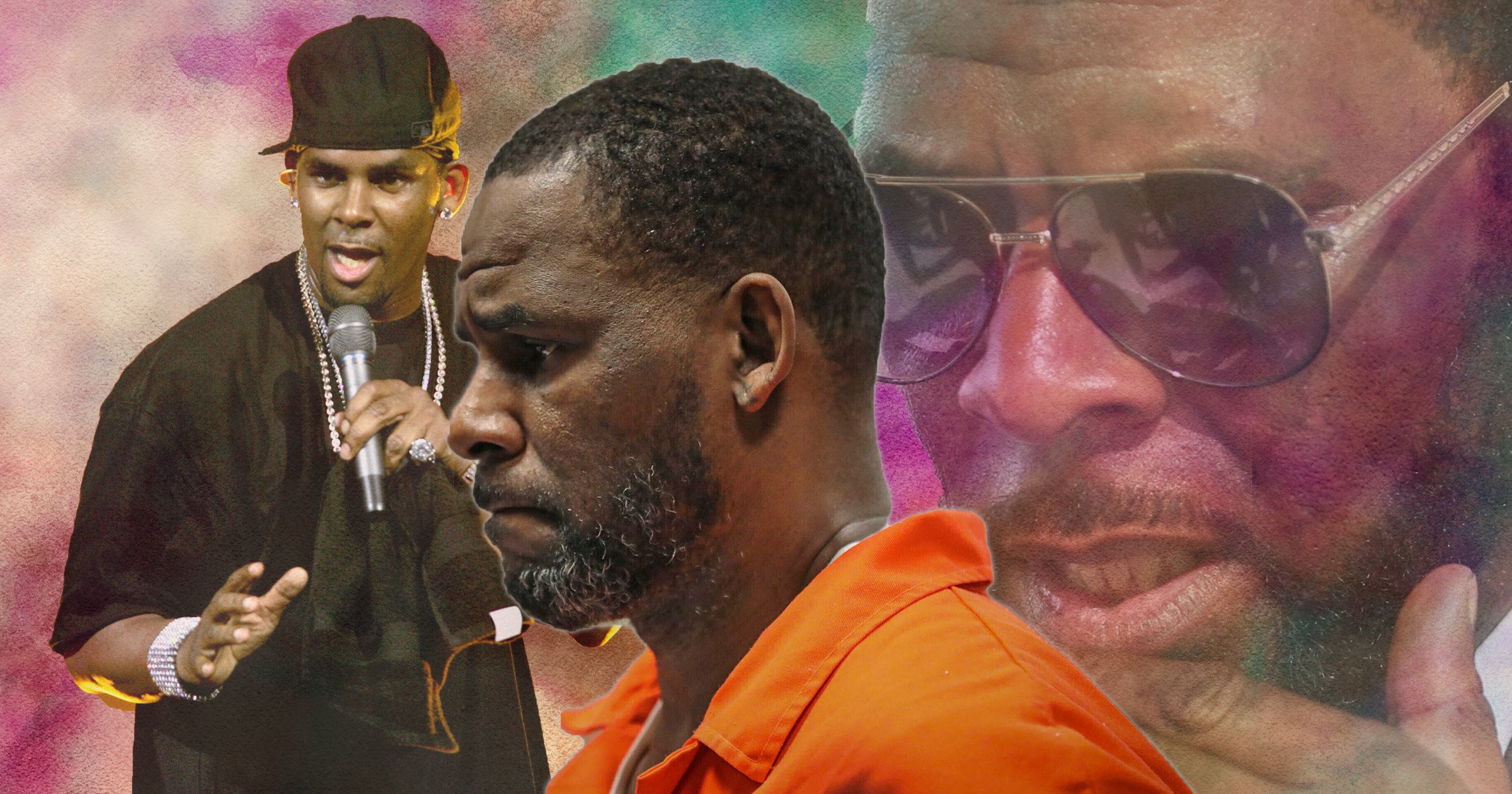 It’s finally happening R. Kelly is having his day in court on more than a few sexual abuse charges in a New York court after being in jail following the fallout from ‘Surviving R. Kelly’.  Wednesday was day one of the R. Kelly trial starting with both sides opening statements, then up to bat 1st in the witness stand was a 28 year old Jerhonda Pace, who was 16 years old when she first met Robert Kelly in 2009 at a party and from whom she lost her virginity too.

Under oath Jerhonda Pace testified that R. Kelly insisted that she call him “Daddy” and that she needed Kelly’s permission to use the bathroom. She said things ended after he choked her until she passed out. She said Kelly knew she was 16 when they had intercourse because she claimed she showed him identification, but she alleged he told her to pretend she was 19 to others.

Kanye West Is Now Having a 3rd 'Donda' Listening Party !?