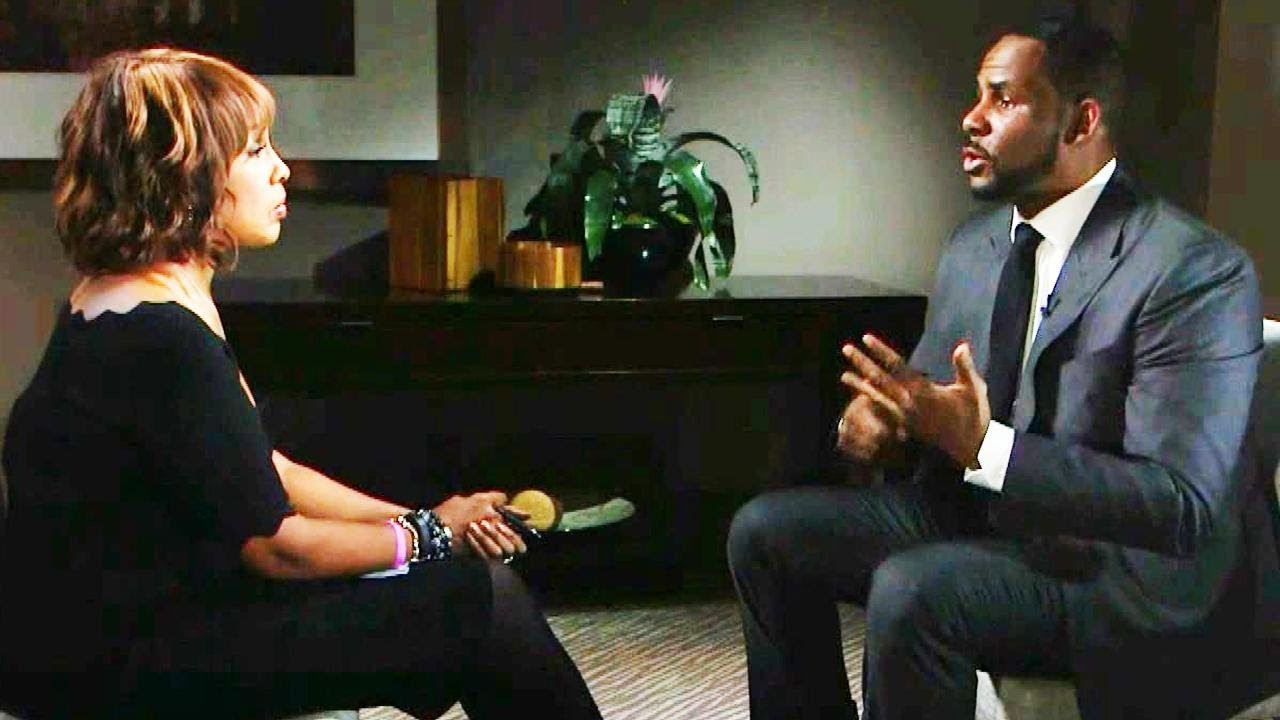 The Pied Piper of R&B has been in jail in what seems like forever after multiple sexual abuse charges have been brought against R. Kelly after the viewing of Lifetime’s ‘Surviving R. Kelly’, finally it appears he will get his day in court as jury selection has began today in Brooklyn, New York with hundreds of potential jurors expected to appear in federal court.

Twelve jurors and six alternates will be selected, and those chosen will be the only members of the public with an in-person view of the criminal trial for 54 year old Robert Sylvester Kelly in which the public and media will be unable to watch in person, the will only be able to view the trial from a video feed in a separate “overflow” room.

R. Kelly has been awaiting for more than two years to go to trial for multiple charges including racketeering based on acts including sexual exploitation of children, kidnapping, forced labor and sex trafficking.