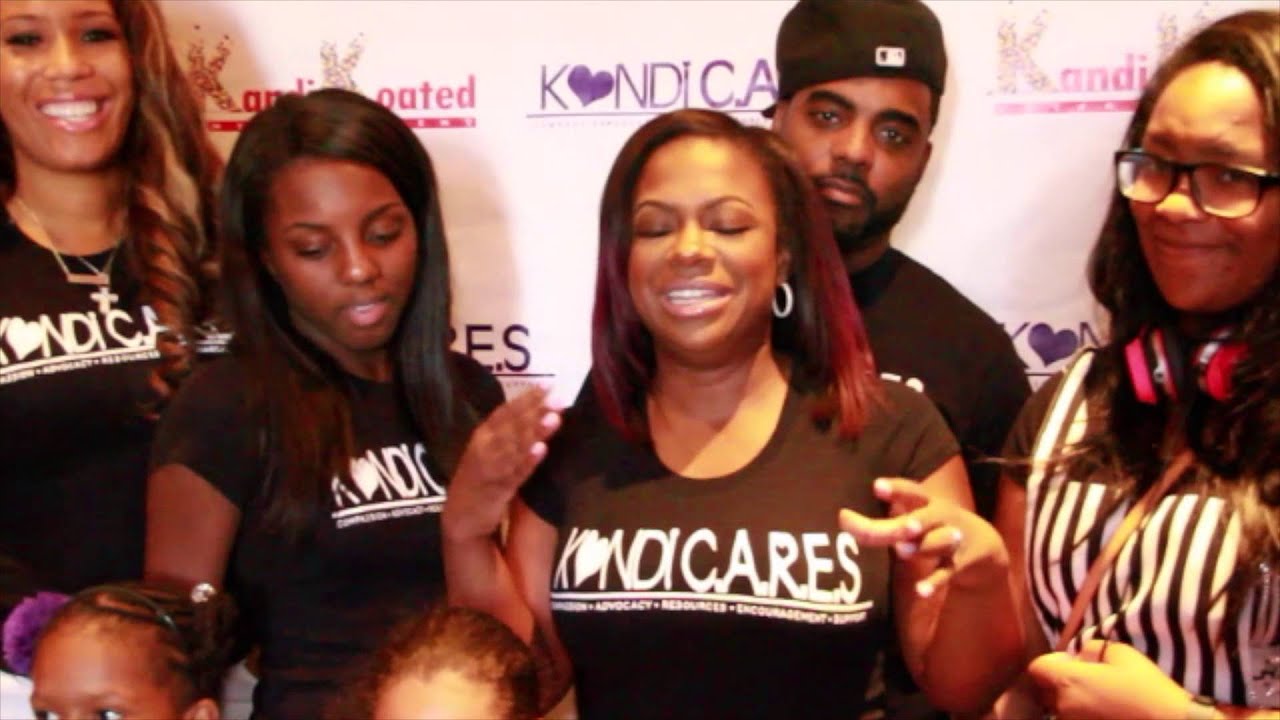 OMG, what is going on at the Burruss-Tucker household!?  Blended families are always hard and no amount of money can change personal feelings or ways, when it comes to how to handle family, hence the alleged drama going on over at RHOA Kandi Burruss’s house.

Here is what we do know after watching Sunday’s episode of RHOA Kandi and Todd are expecting another baby via surrogate.  Kandi and Todd have a little boy together ACE however they each have a daughter apiece from prior relationships.  According to the conversation Kandi and Todd had on the episode they need to make room for the new baby, that’s when Kandi said that she thought Todd’s daughter should have to leave the nest.  You would think that Kandi could afford to expand her home a little but maybe she doesn’t want to, whatever the case her step daughter has got to roll and the subject has been lighting up the blogs.  But today it’s being reported that Kandi’s daughter Riley is not feeling her famous mom’s husband and has had enough, so she wants to roll out and she wants Kandi to get her an apartment.

Todd just celebrated his 23 year old baby girls birthday  at the strip club, so I guess she’s old enough to go, but Riley is only 17.

If it were me to fix the problem is you put two tiny houses on the property that way Todd’s daughter still has a place to call home and Riley can stay in the other getting away from home but still being at home.  Problem solved.  Don’t let’em drive you crazy Kandi.

Grammy 2020 Nominations Are Out And Lizzo Leads The Pack