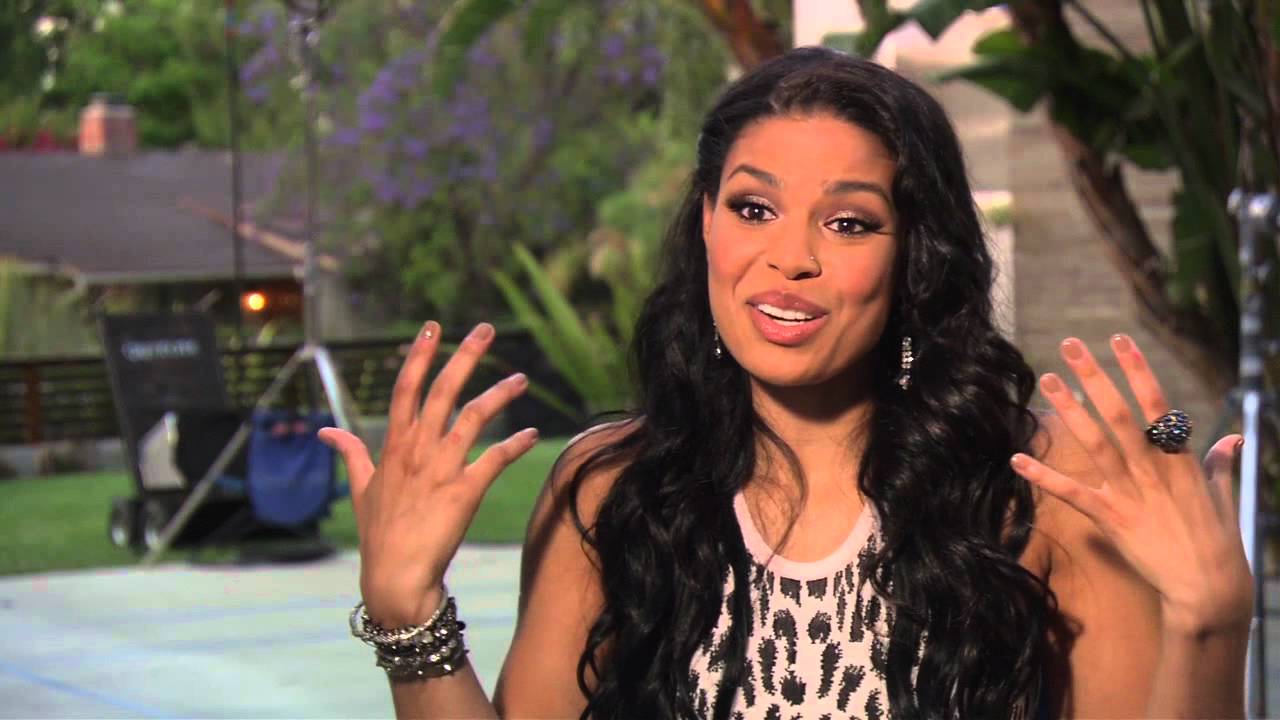 Destiny’s Child, Kelly Rowland, during the live award show that premiered on ABC, entered the stage to present the nominees and winner for Favorite Male R&B Artist. The artists in the category included Giveon, Lucky Daye, Brent Faiyaz, The Weeknd and Chris Brown. When Kelly Rowland announced that Chris Brown had won the boo’s begun which prompted Kelly Rowland to check the crowd.  The next day Kelly Rowland when asked about what had went on at the AMA’s then prompted the singer to preach a word about grace as it pertains to Chris Brown.

Now singer/actress Jordan Sparks is speaking out about the AMA, Chris Brown diss.

Jordin Sparks says American Music Awards execs screwed up when cancelled Chris Brown, and she’s shocked there’s still debate about whether he belongs at these events.  According to Jordin Sparks who believes that the AMA diss has everything to do with Breezy and Rihanna’a past say’s that “shouldn’t be a conversation anymore”.

Do you agree with Jordin Sparks?  Take a listen to what she had to say in the video below.

7 Dead Including The Suspect At Walmart In VA. Mass Shooting [VIDEO]

Laurence Fishburne Speaks About Being In Therapy For Spousal Abuse [VIDEO]