Laurence Fishburne Speaks About Being In Therapy For Spousal Abuse [VIDEO] 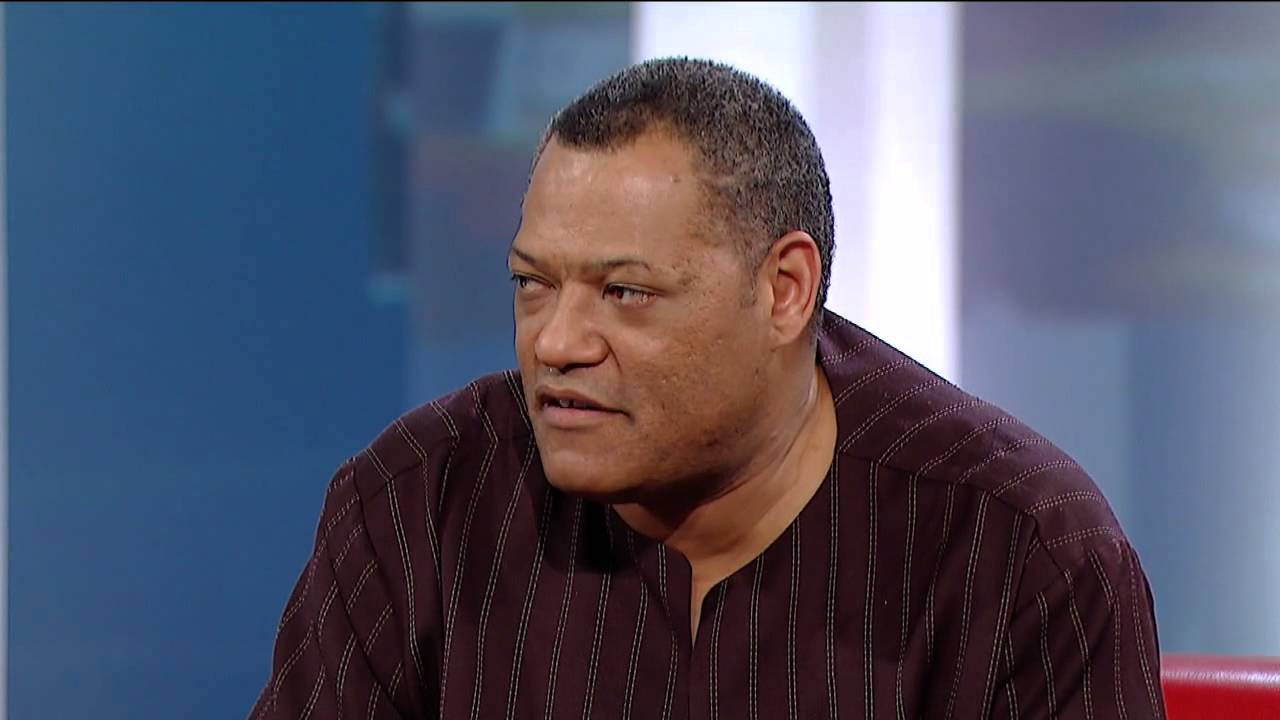 Actor Laurence Fishburne should have won an Oscar for Best Actor with his performance in the 1993 movie ‘What’s Love Got To Do With It’ playing the role of Ike Turner the allegedly abusive musician and husband of the legendary Tina Turner.  However unbeknownst to fans, Laurence Fishburne, may have had some personal knowledge on being an abusive husband as the legedary actor is know opening up and talking about being in therapy for years after abusing his first wife.

The Emmy award-winning actor Laurence Fishburne got candid about his abusive past in a new interview with Jemele Hill for her podcast “Jemele Hill Is Unbothered.”   When Fishburne was asked about his role as Ike Turner he revealed that he once underwent therapy after subjecting his first wife to physical abuse.

“Having had some experience with that as a young man, I did a lot of counseling,”  “I found a great African American therapist who helped me deal with my anger issues,”

Take a listen to the video below.

#LaurenceFishburne Admits That As A Young Man He Was Physically Abusive To His 1st Wife & He Went To Therapy + Says He Regrets It & “Had To Go & Get Some Help” For 4 To 5 Years (@jhillunbothered) pic.twitter.com/I9LfeTRwuR