Joe Biden Calls Reporter a ‘Stupid Son of a B*tch’ On A Hot Mic !? [VIDEO] 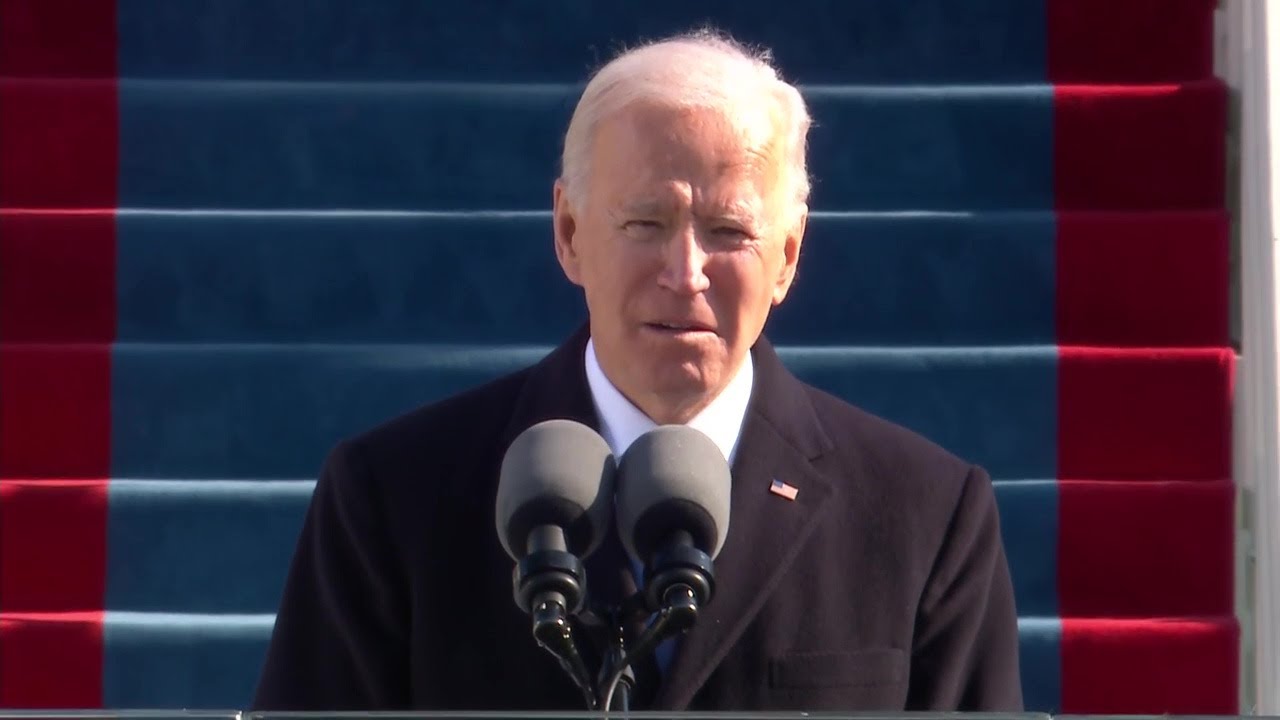 My mic sounds nice one, two…unfortunately for President Joe Biden that was the case except what he said to a FOX reporter it was something that he didn’t want the world to hear when he called him a ‘stupid son of a b*tch’ on a hot mic.

We know being the President following up the Trump administration, especially in the middle of the COVID-19 pandemic, has to be frustrating, on top on the fact that running the United States can’t be an easy chore.  It’s one thing to have to deal with questions from regular joes but to be grilled by the press that may be against you and keep a smile on your face can pose to be difficult, I mean the president is a human being.   But none the less if your the President and you kind of sort of, signed up for all that extra.

President Joe Biden brought the press in to the White House Monday for a photo-op following a roundtable chat with his cabinet on how to quickly lower costs in the U.S.as  journalists were being led out a FOX News’ White House Correspondent Peter Doocy decided that was the best time to go in on President Biden by asking  if he thought inflation could be a political liability for the midterms.  The President mubmbling under his breath got caught by a hot microphone responding  “That’s a great asset — more inflation. What a stupid son of a bitch.”

We have all been there, right?  But the President can’t get caught slipping like that and has since apologized for the light weight cuss out.

Take a look at the ultimate blooper video below

Biden: What a stupid son of a bitch pic.twitter.com/K8H74Vfv8m

Jeannie Mai and Jeezy Wants 'Baby J' To Decide It's Gender !?
Next Post