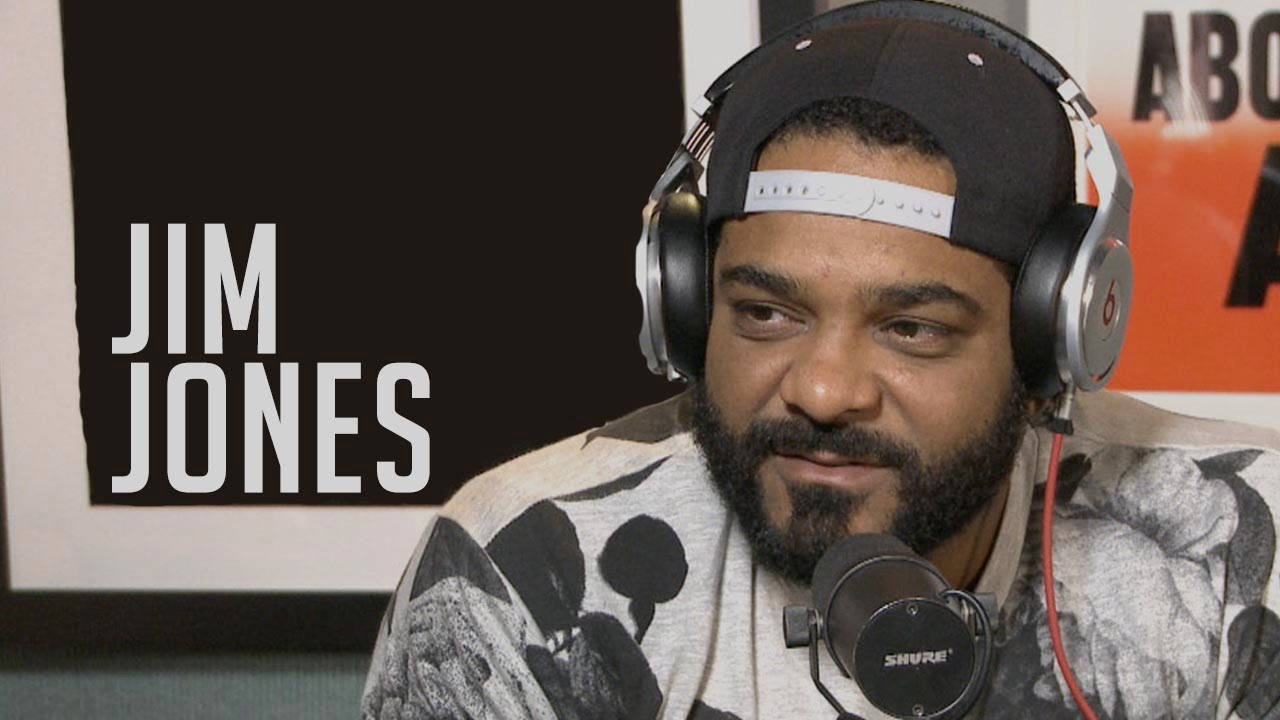 Most people want to throw-up over the thought of seeing there parents bumping ugly’s yet alone what they were doing to get to their height of the moment, however rapper Jim Jones has gotten social media wanting to call social services after the fact when he said that his mom’s taught him about and how to conduct the birds and the bee’s.  Well his mom is now responding to the social media dragging.

It all started when 45 year old Jim Jones made the comments about his mother on Angela Yee’s Lip Service podcast, saying that his mother taught him everything about sex then mentioned how he learned to tongue kiss.

He went on to say his mom is the first girl he tongue kissed.

Not to judge but Twitter erupted because the comments were a little nasty.  Jim Jones has sense tried to clear up what he say’s was a joking misunderstanding.

Hellur It's She: Madea Is Dropping A New Album Ma-delle '90'