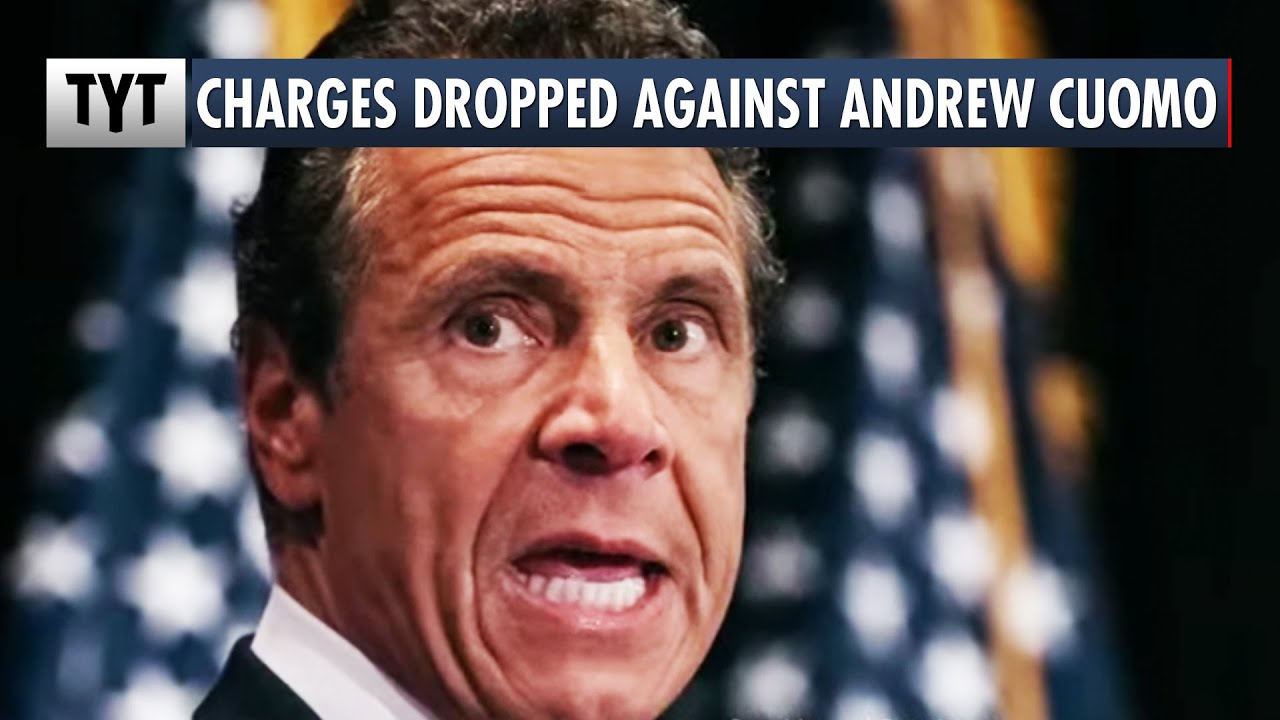 New York Governor Andrew Cuomo stood toe to toe with, then, president Donald Trump and navigated one of the largest city/state in America through the COVID-19 pandemic and in return the now ex governor has been accused of sexual abuse.  Andrew Cuomo stepped down, his brother, ex-CNN host Chris Cuomo was fired for having his brothers back, while the eldest Cuomo just waited for the accusation dust to settle and for that final, charges being filed, shoe to drop.  Well the final show has dropped and a judge has ruled to dismiss a misdemeanor charge of forcible touching against Andrew Cuomo.

What happened to innocent until proven guilty?  The court of social media public opinion, happened.

In regards to 64 year old Andrew Cuomo being charged in October based on a complaint filed by Albany County Sheriff Craig Apple amid an investigation by Soares’ office, Assistant District Attorney Jennifer McCanney said, “We have reviewed all of the available evidence and concluded we cannot successfully secure a conviction.”

This means former New York Gov. Andrew Cuomo will not have to face a trial in connection with sexual harassment allegations after the only criminal charge filed was dropped by a judge on Friday. Prosecutors said they did not believe they could prove the case beyond a reasonable doubt.

The question is, are the brothers Cuomo owed an apology?