Hellur It’s She: Madea Is Dropping A New Album Ma-delle ’90’ 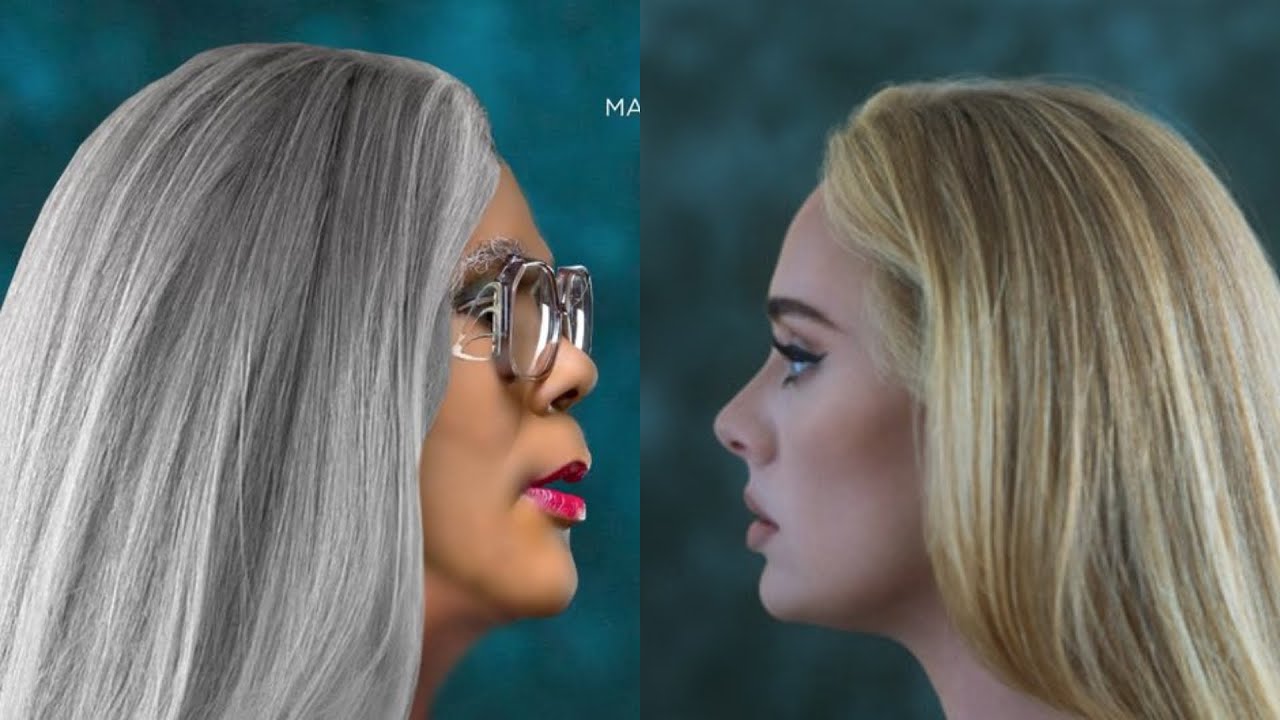 Hellur from the other side, Tyler Perry tried to fake us out by saying Madea must die, because he claimed that he was tired, but instead of breaking or hearts, he revived her during the pandemic, but when he called Madea never seemed to be at home because she was in a studio recording an album and scheduling herself to give Oprah an exclusive interview about her project Ma-delle ’90’.

The King of Black Entertainment 52 year old actor/director/writer, Tyler Perry, went back to the person he brought him to where he is now, Mable Simmons AKA Madea, by posting on his and her Instagram to share that Madea, aka, “Ma-delle” will be releasing an album and also has plans to have a sit down interview with TV giant, Oprah Winfrey, herself, just like Adelle did when she dropped her highly anticipated new hit album ’30’.

After many years Ma-delle releases her new album, 90. Tune in for a very special interview with Oprah where she talks about her divorce and the new album. She will even perform her new single, Go Hard On Me, and her oldie but goodie, Hellur.  NETFLIX!!

Oprah seen the post of the Madea album cover along with Ma slaying a white suit in white heels sitting across from Oprah herself and responded:

HellURRRRRR. It’s ME. I’m ready for our sit down convo. Need to know what you’ll be wearing so I can coordinate colors and set background. Have your people call my people.

Too funny, right?  Madea called out Netflix in her post, we wonder if this is the beginning of Madea coming back from her her Farewell Play

HellURRRRRR. It’s ME.
I’m ready for our sit down convo. Need to know what you’ll be wearing so I can coordinate colors and set background. Have your people call my people. https://t.co/CO35M1HBOP