It Feels Good Tony! Toni! Toné! Is Back Together Again [VIDEO] 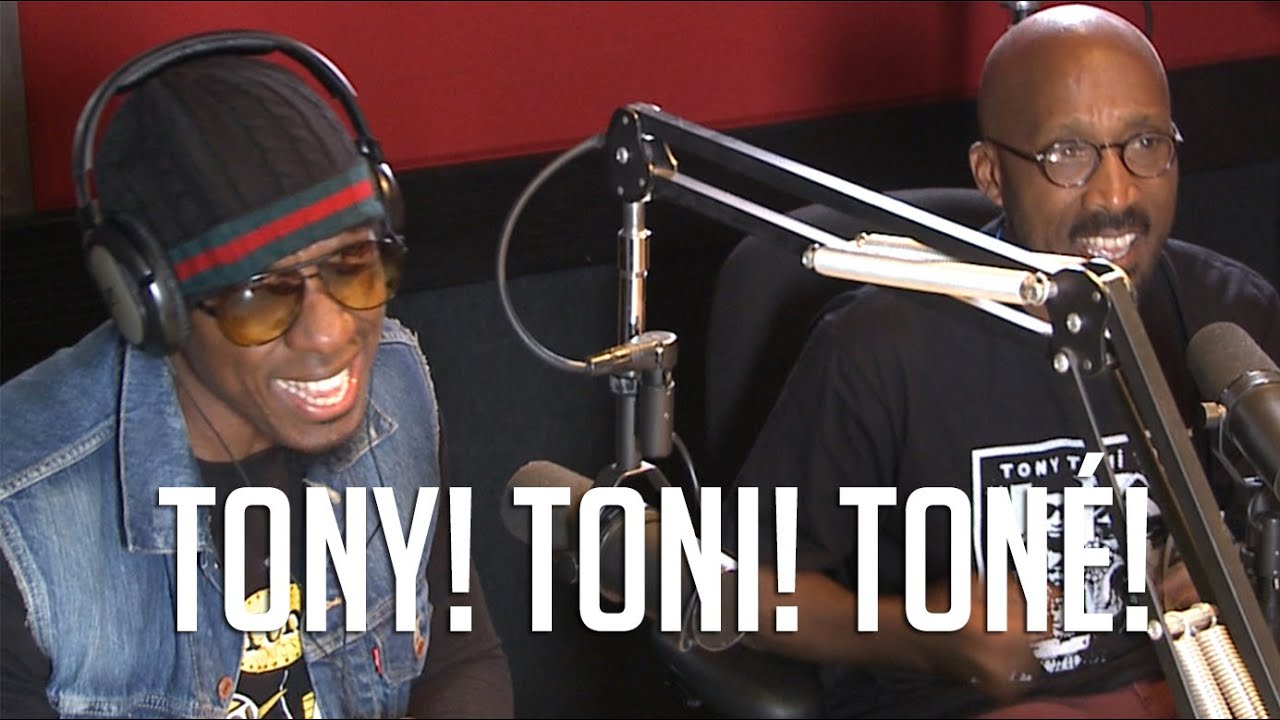 Raphael Saadiq is mellow quite a nice fellow met three tee at a rhyme at acopello, they had the rythum he had the rhyme, so then they hit it out one more time, it worked out they worked it in Tony Toni Tone is back together again!

Yes that’s right Raphael Saadiq just made it official Tony! Toni! Toné! is getting back together again, and not the group that has been on tour with that guy with hat that makes you say “is that Raphael or nah?” The original three.

Raphael Saadiq sat down in in an interview to talk about how his father said he was a mistake baby, as a matter of fact he say’s his dad paid his mom to get abortion but she chose to go shopping instead, and we are so thankful she did. He spoke about his multifaceted talents in music, his new album ‘Jimmy Lee’  and the unification of the group that made us all feel good.

Take a look at the video interview with Raphael Saadiq below

Did Kamala Harris Deliver A Low Blow or Nah?
Next Post

Did Kamala Harris Deliver A Low Blow or Nah?