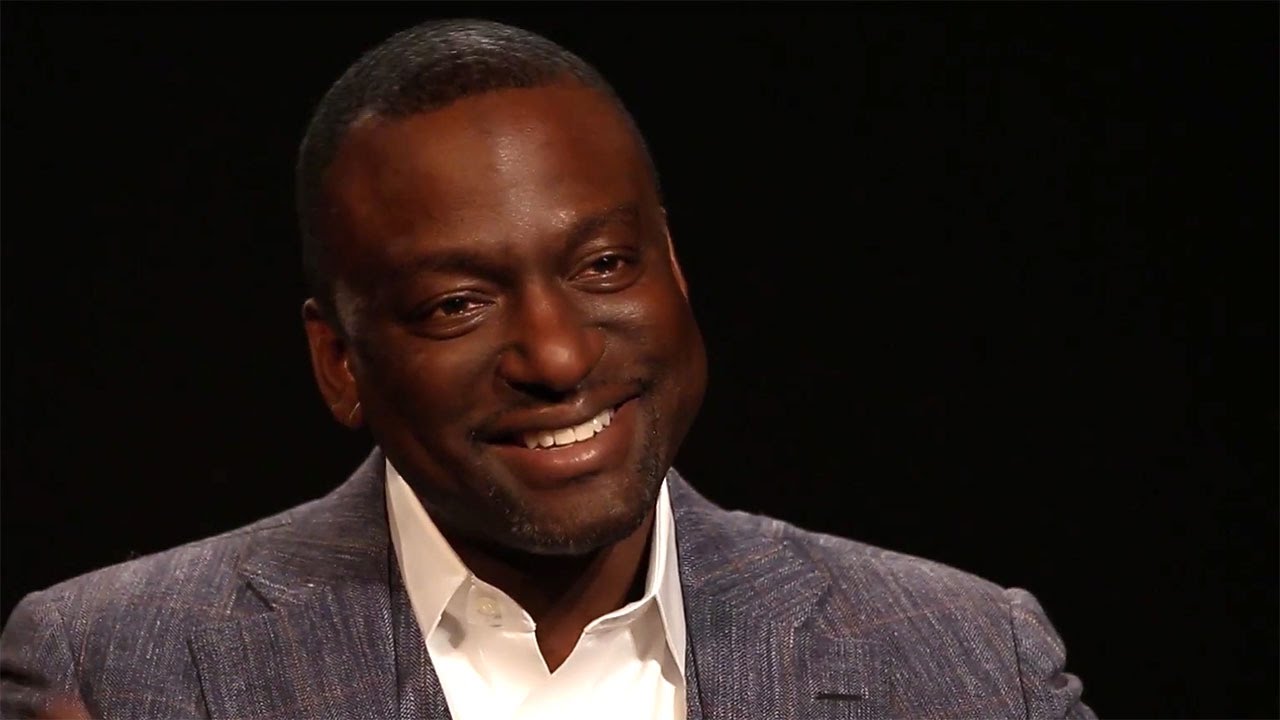 Ava DuVernay put the injustices what was previously known as the Central Park Five on a national stage to reveal a name change of five young men wrongly incarcerated with their youth destroyed to The Exonerated Five. Five young men that didn’t no each other became brothers because of systemic racism and the horrible actions of our ex-president Donald Trump that decided to try these innocent young men by trying them in a news paper add.

Kharey Wise, Antron McCray, Kevin Richardson, Raymond Santana and Yusef Salaam had their convictions overturned in 2002 when prison inmate Matias Reyes confessed to the crime and DNA evidence backed him up.

God never gives us more than what we can handle, and sometimes our journey is the path to our purpose.

In the journey of Yusef Salaam , his path is leading to his purpose of running to fill the vacated seat of Harlem state Senator Brian Benjamin, who was nominated to be the next lieutenant governor of New York.  Read More

Common and H.E.R Help 'Shine A Light' To The Who Lost Their Parents to 9/11 Terror Attacks [VIDEO]

Subway Worker Get’s Suspended For Getting Robbed!?
Next Post