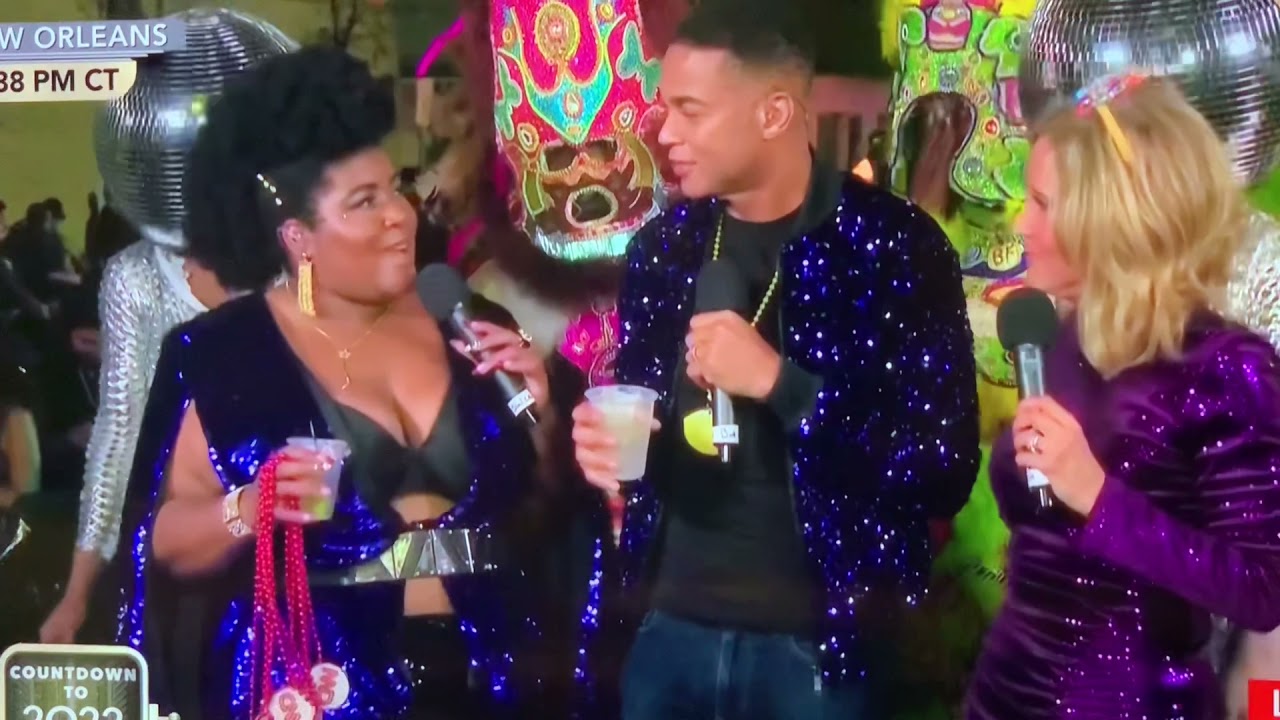 Andy Cohen wasn’t the only one lit and going in on folks during, CNN’s New Year’s Eve Live, Don Lemon too was lit on few and decided to go in on, and dust those dirty haters off his shoulders to ring in the New Year.

“I don’t give a — what you think about me, what do you think about that. I am who I am,”…“I’m a grown, successful black man who a lot of people hate because they’re not used to people seeing me – and people like me – in the position that I am. To be able to share what I…my point of view on television, it freaks people out. And you know what? You can kiss my behind. I do not care.”

Too funny, CNN’s New Year’s Eve Live, is most definitely for the grown and sexy, who ever herd of folks being liquored up at work  #IJS

Take a look at Don Lemon going in on haters in the video below.

Tampa Bay Is Now Telling Their Side Of The Antonio Brown Drama: They Say He Is Lying
Next Post