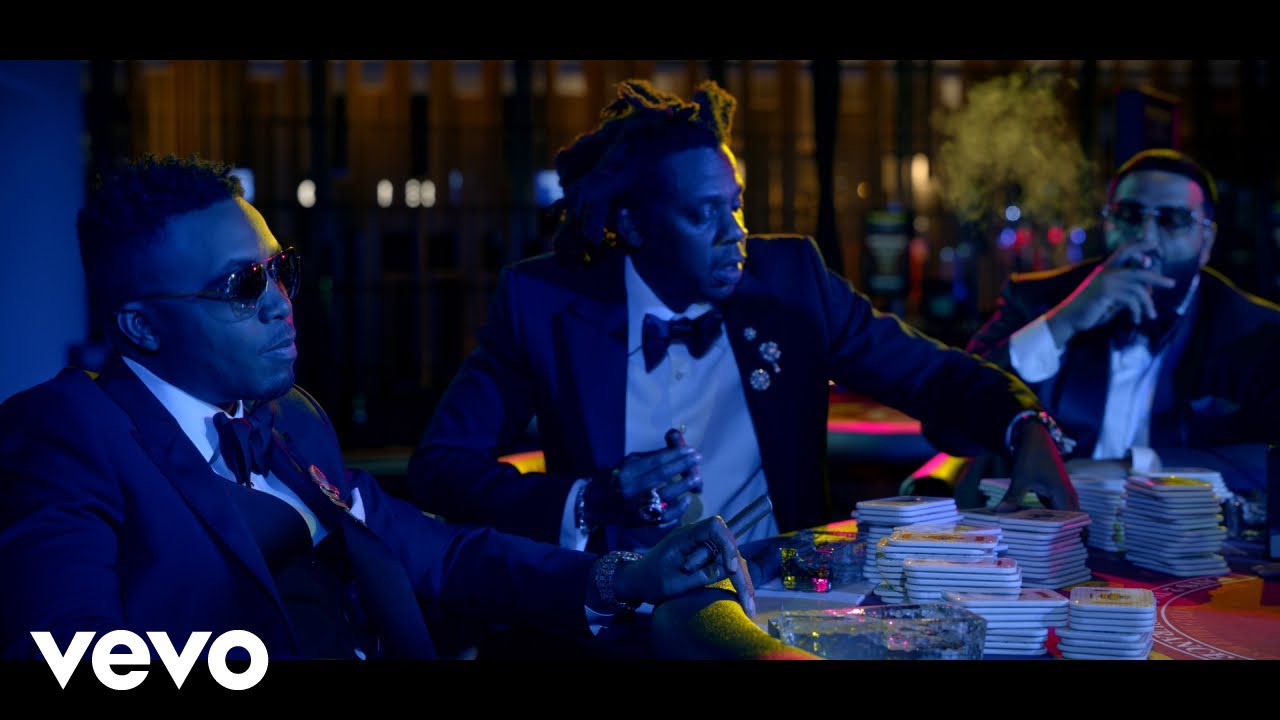 If you don’t want to have a record with the DJ/Record Producer screaming his name all up in through the beginning of your record, hollering, DJ KHALED (sounds like he is saying Cali), then you don’t want a banger because contrary to popular belief DJ Khaled is the beginning and the end of the party.  Who else could possibly bring Hip Hop royalty together to not only record new legendary versus but a music video proving that the boyz are now men but they haven’t skipped a beat…literally.

DJ Khaled made a dream come true dropping a new 14 track album titled ‘Khaled, Khaled’ with Hip Hop stars such as  Megan Thee Stallion, Cardi B, Nas, Drake, Post Malone, 21 Savage, Justin Timberlake, Lil Wayne, Justin Bieber, Lil Baby, DaBaby, Migos, H.E.R., Roddy Ricch, Puff Daddy along with a cut that has Hip Hop royalty Nas, JAY-Z & James Fauntleroy and Harmonies by The Hive titled SORRY NOT SORRY, which fulfilled DJ Khaled‘s lifelong dream to have JAY-Z and NAS on one record, but that dream gets better, not only are the on the same record together they are also on the larger than life music video to complete the coup de grace.

Can you imagine what this performance will look like during the music award shows!?

Take a listen to DJ Khaled talk about his musical dream come true along with Nas, JAY-Z & James Fauntleroy and Harmonies by The Hive titled SORRY NOT SORRY new music video in the videos below.