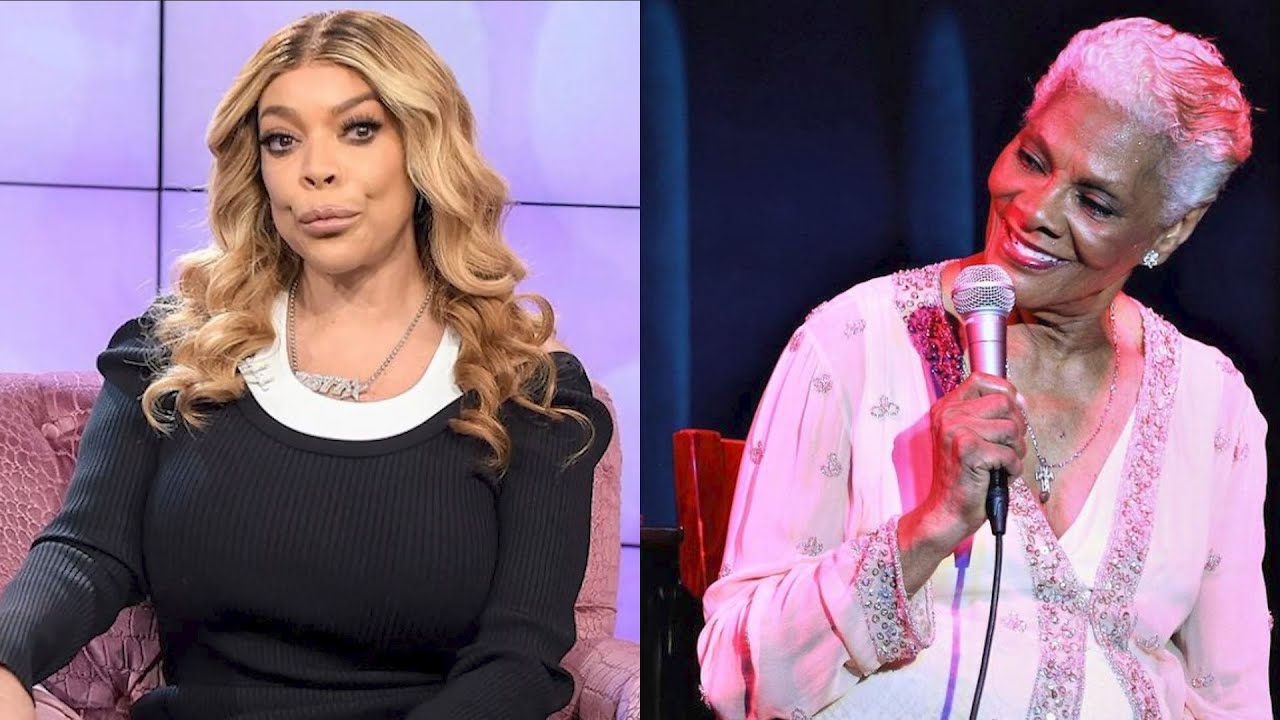 Sometimes people take advantage of the old school by coming for them not expecting them to catch nor hear some shade being thrown their way.  Well the legendary R&B singer Dionne Warwick heard about Wendy Williams taking about her on The Wendy Williams show so Dionne Warwick had to check her in the place where she knew Wendy would get it…on Twitter.

Wendy Williams during her hot topics was throwing shade at Dionne Warwick because she didn’t ‘like’ her on Twitter.  Wendy then went on to call her aunt Dionne, then talked about Dionne Warwick getting caught at the airport with weed along time ago.

Wendy clearly forgot that the 79 year old Dionne Warwick was Whitney Houston’s people and much like her late cousin she had to get Wendy together by letting her know, the morning she wakes up before she puts on her makeup she says a little prayer for Wendy before she told Wendy too KEEP MY NAME OUTTA YA MOUTH !!

Hilarious !!  Check out the blow by blow below, but before you do that go follow Dionne Warwick on Twitter.

A friend alerted me that Wendy Williams was spending a lot of not nice time speaking on me. I tuned in to her show to catch the last few minutes of her speaking about me and as in the past she seems not to be able to speak without maliciously made comments. (1/2)

My hope is my name will refrain from being spoken or thought of by her as this conversation was held a few years ago letting her know there was nor would be any need for her to say the name Dionne Warwick for any reason. I don’t believe one has to be mean to get noticed. (2/2)

…There’s an old saying you can catch more flies with honey than with vinegar! Try it Wendy you might like it. 🤡🙂