People have been watching The Clark Sisters: First Ladies of Gospel 2 hour long biopic from executive producers and Grammy Award winners Queen Latifah, Mary J. Blige and Missy Elliott since it dropped on the Lifetime channel Saturday night.  The story about the gospel legends, Jacky Clark Chisholm, Denise Clark Bradford, Elbernita “Twinkie” Clark, Dorinda Clark-Cole and Karen Clark Sheard, that have won everything from hearts to Grammy awards in their over 50 year musical career.

The Clark Sisters posses a legendary/soul shaking 3 part harmony that is incomparable to date, however the mastering of that sound came with a story that all families, have especially in the music world.  Money, envy and jealously are the root of all evil that can be healed from through prayer, but truths have to be confessed by mouth in order for the healing to begin but fortunately for all including the The Clark sisters there is light after the darkness which means hope.  The uncomfortable part is between the dark and the light, there is that grey area, where the all sides of the story/truths lay, a place where your truth and my truth may be different but necessary to be heard in the travel to get to thee truth.   It’s said there are 3 sides to a story, your’s, there’s and God’s.  Guess who know?

In the case of The Clark Sisters: First Ladies of Gospel biopic there was a scene when Denise Clark showed up and showed out with her three son’s lined up in tow.  Some would like to think that was theatrics for a movie, but allegedly, according to one of Denise Clark’s 7 sons, Larry Clark, in a IG live video there might be some truth to the biopic because he was there and he has proof of what he is saying.

From the looks of the comments in his LIVE video, people think he is betraying his legendary mother.  But again these are is truths and affirmations that may line up with the other 4 sisters.

Take a listen to Denise Clark’s oldest son, Larry Clark, as he confirms his mother acted out at her mothers, Dr. Mattie Moss Clark, funeral in the video below. A scene which created high tension with the Clark family which escalated after the service, much like is depicted in The Clark Sisters: First Ladies of Gospel biopic.

The Clark Sisters Movie Was Lit, But Where Is Denise Clark Now? [VIDEO]

Pastor Jamal Bryant Charging The People To Get Testing For COVID-19!?
Next Post

Pastor Jamal Bryant Charging The People To Get Testing For COVID-19!? 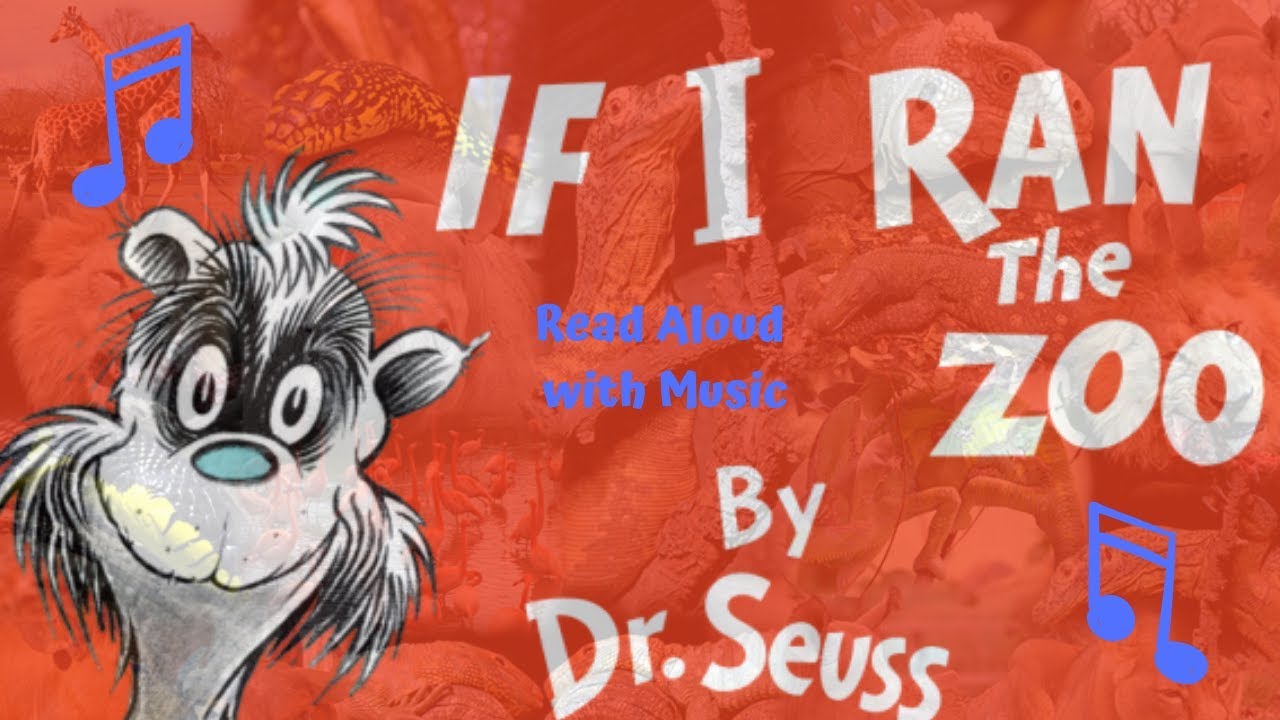