The Clark Sisters Movie Was Lit, But Where Is Denise Clark Now? [VIDEO] 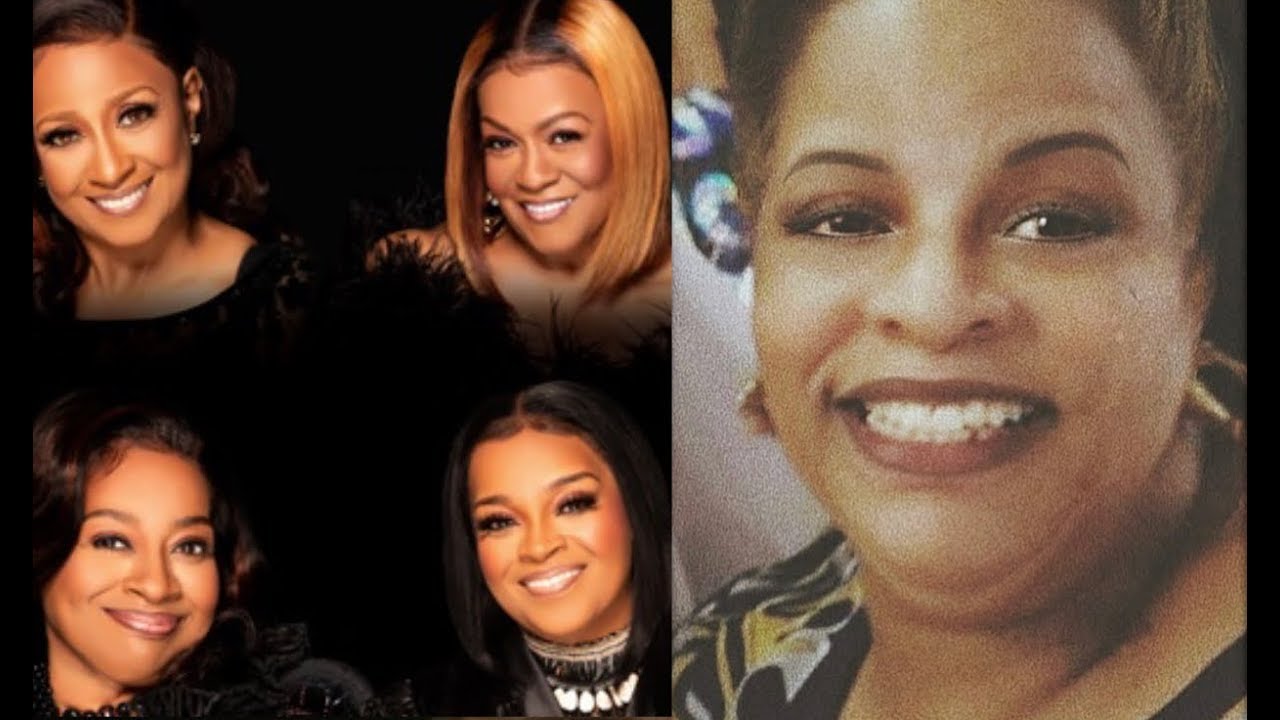 The Clark Sisters: First Ladies of Gospel, movie from executive producers and Grammy Award winners Queen Latifah, Mary J. Blige and Missy Elliott was the trending story of the weekend and was well worth the over 2 hour watch.

The story of the legendary Gospel Grammy award winning sisters that hailed from Detroit, MI, Jacky Clark Chisholm, Denise Clark Bradford, Elbernita “Twinkie” Clark, Dorinda Clark-Cole and Karen Clark Sheard, whose Grammy award winning daughter Kiki Sheard played her part in the movie, ruled the Gospel music world at the rearing of their musical genius mother  Dr. Mattie Moss-Clark, but much like Kiki Sheard smash hit ‘You Don’t Know’, there was so much that we didn’t about what the Lord had done for them nor did we know how much they were a regular family that had their share of up’s and downs just like us.

Jacky, Twinkie, Dorinda and Karen was and still is a lyrical soul stirring force together, they also proved that they could fly solo serving their listeners inspirational soul food that our, (both worldly and church folks), spirits require.  But til this day the sisters held that promise to their mother that they would minister to the people, together, as one sound, one voice.

However Gospel fans knew that there was a 5th sister, Denise Clark.  Other than rumors, which you know how that saying goes, “believe part of what you see and nothing you hear”, publicly from the source did we know what her truth was?  And is Denise Clark’s truth on par with her sisters truth?

Denise Clark in an interview back on April 17, 2019, with Larry Reid Live, spoke about what really happen between her and her legendary sisters from her stand point, the story behind her 7 son’s, why their beef continues to date and where is she now.

Take a listen to Denise Clark’s interview in the video below.

Get Your Absentee Vote By Mail, Don't Let COVID-19 Hinder Your Vote [VIDEO]