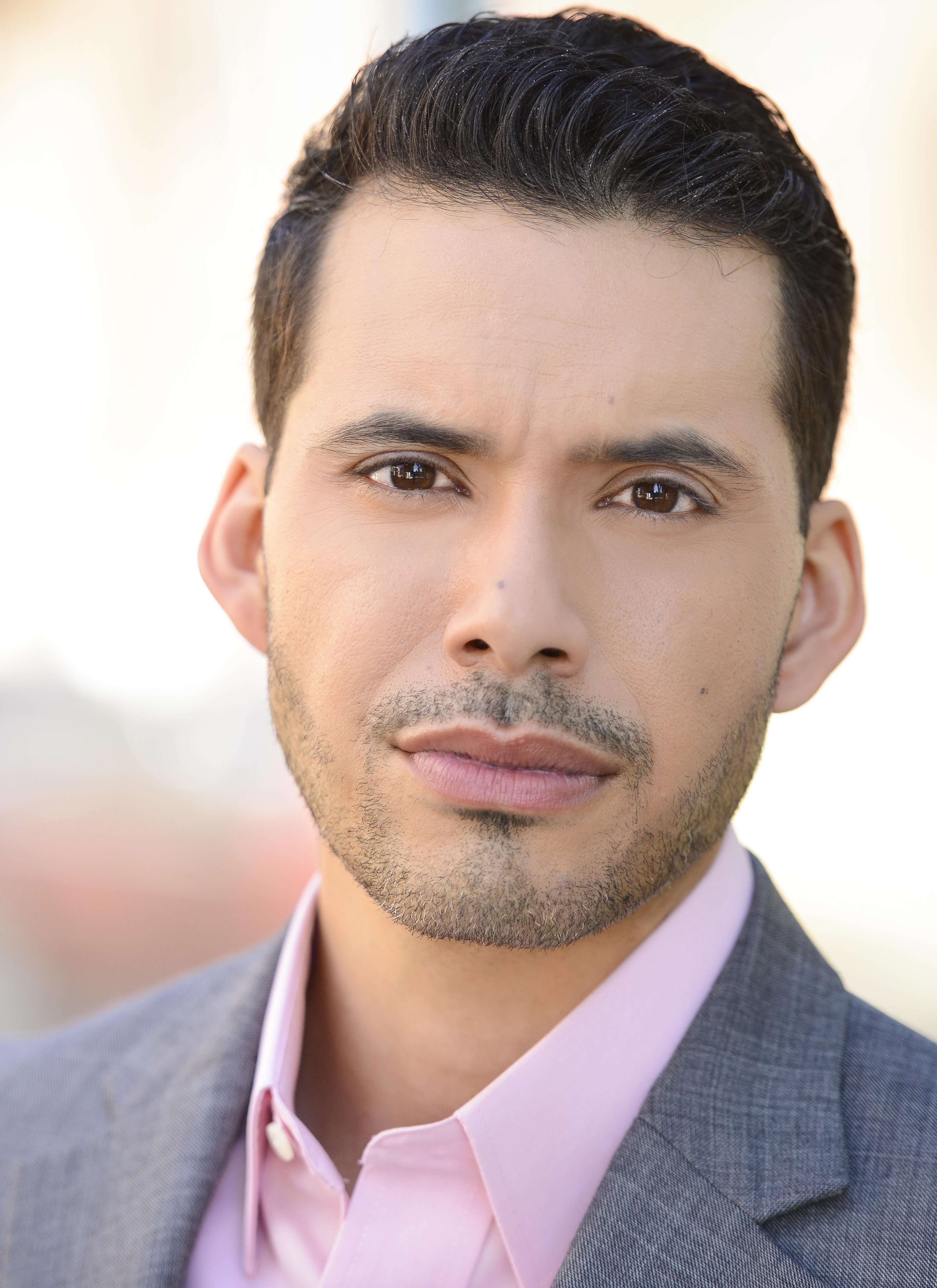 We the people in order to form a more perfect union established that the road to the new Hollywood, Atlanta, goes through Cleveland, OH, as we are ecstatic to report that Just A Kid from Cleveland, Davis Aguila, has been taped to land an acting role, staring as Secret Service Agent Williams,  in Tyler Perry’s new master piece ‘The Oval’ that premiered on BET, Wednesday night.

Actor Davis Aguila graduated from James Ford Rhodes High School on Cleveland’s westside before enlisting in the Marines.  He began his journey in acting by gracing the stage in his first professional performance at Cleveland Public Theatre. He has since performed in and around Cleveland at Maelstrom Collaborative Arts, Karamu House and Talespinner Children’s Theater. Then Davis’s talents led him to supporting roles in the Lifetime Channel films “With This Ring”, Starring Regina Hall and Jill Scott. “Faith Under Fire” Starring Toni Braxton and Malik Yoba and Co-Starred on NBC’s hit show “Chicago Fire”. Along with those credits, he appears in two films, “Family Blood” Starring Vinessa Shaw available on Netflix and “Perception” Starring Wes Ramsey, available on Amazon Prime. 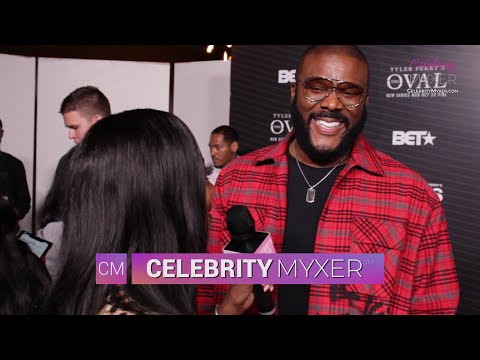 Tyler Perry has been the mastermind of countless hilarious plays/movies but TP has commanded our television attention with his explosive hit  drama series “The Have’s and The Have Not’s” and from the looks of it “The Oval” will be even more commandeering that.  “The Oval” which made it’s television debut October 23rd, 2019 at 9pm on BET to a whopping 1 million viewers, is the first of many projects to launch from Tyler Perry’s history making new Atlanta studio :

“The Oval tells the story of a family placed in the White House by the people of power while also highlighting the personal side and everyday lives of the staff who run the inner workings of the nation’s most iconic residence.” – Tyler Perry Studios

Tyler Perry’s film studio complex that sits on 330 acres is the only major film studio in the nation owned by an African American and is also the expected site of the Democratic Presidential Debate being held November 20th.

Make sure to tune into yet another star from Cleveland, Davis Aguila, on Tyler Perry’s “The Oval” on Wednesday nights at 9pm on BET.  You can also follow Davis Aguila on Instagram to show 216 love and updates at @davis_aguila

Check out the videos below