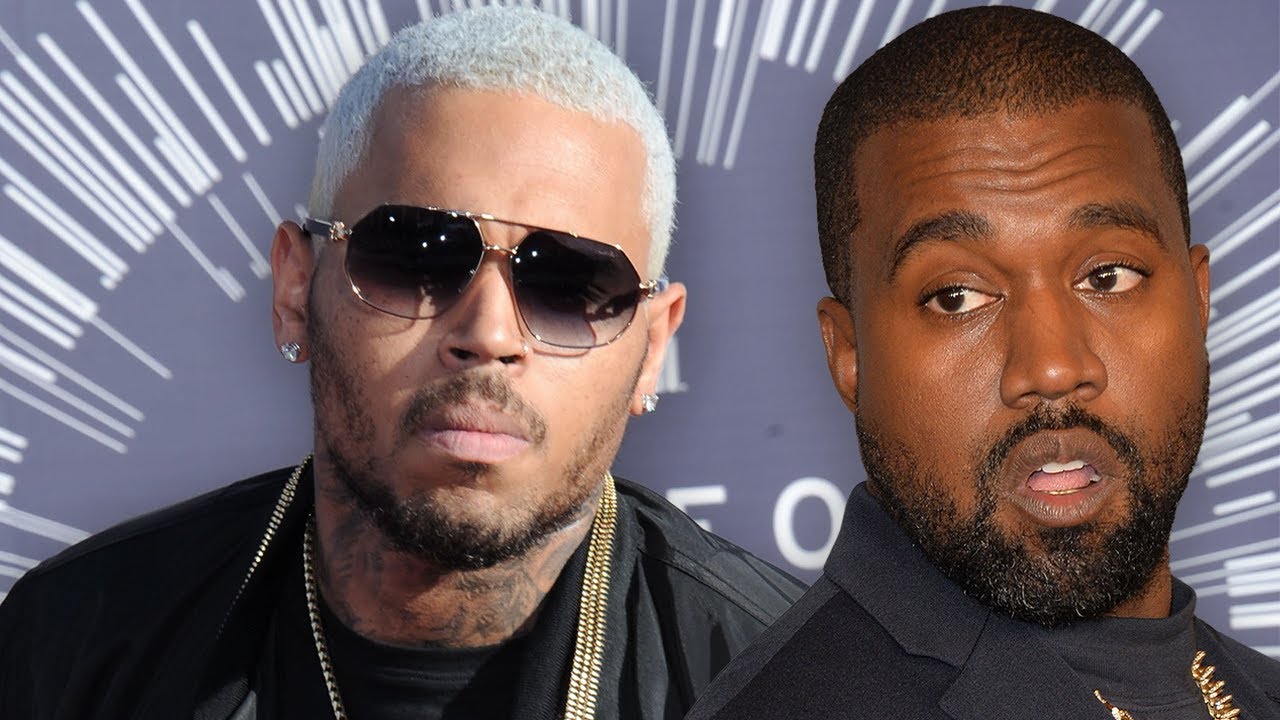 The highly anticipated, record breaking ‘Donda’ album by Kanye West finally dropped after 3 listening parties that included heavenly elevated bursting into flames performances. Kanye West promotionally took the 27 track ‘Donda’ album on a spiritual journey before presenting it to use early Sunday morning. Fans were pumped as they made ‘Donda’ their streaming service for the day. However everyone wasn’t for the release of ‘Donda’, Kanye West himself said the record label released it without his permission, but Chris Brown took a major shot at Kanye West ‘Donda’ saying that Ye was a ‘Whole H**’.

Wow, that was harsh. So what was up with that?

Allegedly according to a source reported by The Shade Room Chris Brown’s shot at Kanye West via Instagram Stories was due to Breezy’s verse being removed from the “New Again” cut of Donda. Neither party has yet to confirm details about the track nor the verse.

Chris Breezy had took to his social media writing that “Kanye a whole hoe,” just hours after the release of Donda and their collaborative track “New Again.” After deleting it, he posted again, this time writing “Nah he tweakin.”