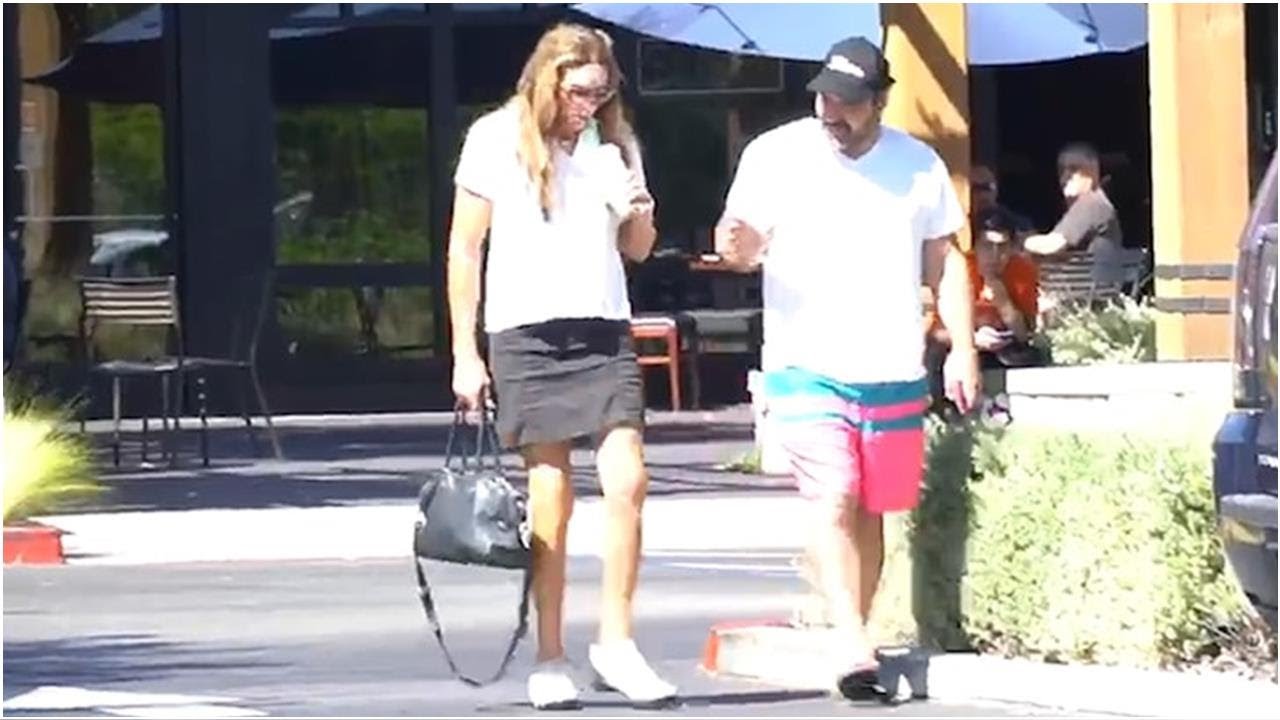 Caitlyn Jenner is down for ‘her’ step son-n-law running for president so much so, that Cait is willing to be his Vice President!?

Just when you thought that Kanye running for president was a joke and that he dropped out, nope Yeezus has dropped back in the race.  The rapper, Kanye West, is reportedly running for president under the third-party Birthday Party banner and he has got the money in the bank to allegedly do so.

So when someone walked up on Caitlyn Jenner while ‘she’ was going to her car and asked her about Kanye West running for prez, her response was she’s already texted Kanye about being his running mate.

I sure hope this is all a joke.

See the video below

Tags: Caitlyn Jenner, kanye west, President, Vice President
Share:
Tamar Braxton Is In The Hospital and Here Is What Is Known
Previous Post