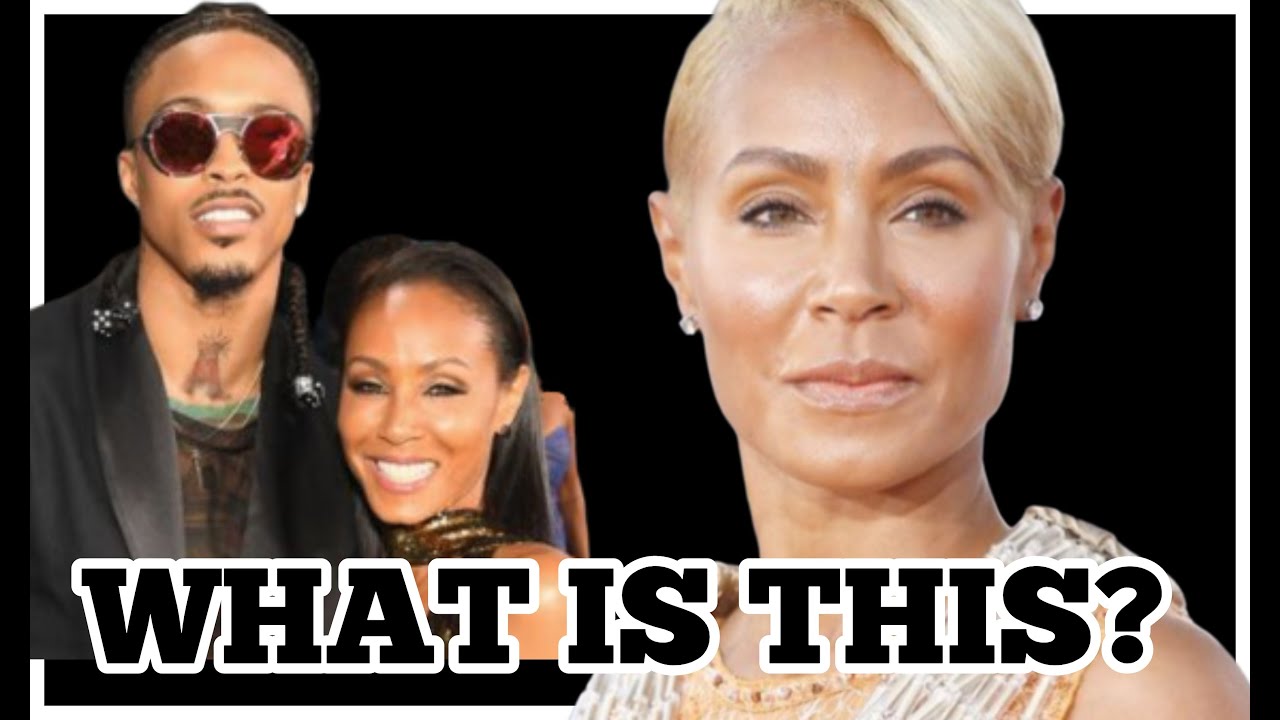 One can’t help to wonder if Entanglement Gate was some kind of ploy to pump up something else, because why else would August Alsina bring up a cougar consensual affair with Jada Pinkett Smith, that wasn’t intended to break up a happy home because the Smith’s, Will and Jada, were having an alleged happy separation to find happiness.  Then to make it plain to us all Jada and Will sat at Jada’s Red Table Talk on Facebook Watch to describe what she and Aug had was an entanglement,  which caused us all to run to our favorite dictionary to figure out what exactly was the difference between an entanglement, relationship or knockin boots.  Not to mention all of this happen supposedly 4 or 5 years ago.  So why now?

Not sure about the why now but what is going on now is August Alsina dropped new music over weekend titled, yep you got it, ‘Entanglements’ featuring Rick Ross.

Is this August Alsina’s answer to Jada Pinkett Smith’s entanglement description or was it all a ploy to drop new music?

Hmmm inquiring minds want to know.  But in the mean time, take a listen to August Alsina featuring Rick Ross ‘Entanglements’ cut below.