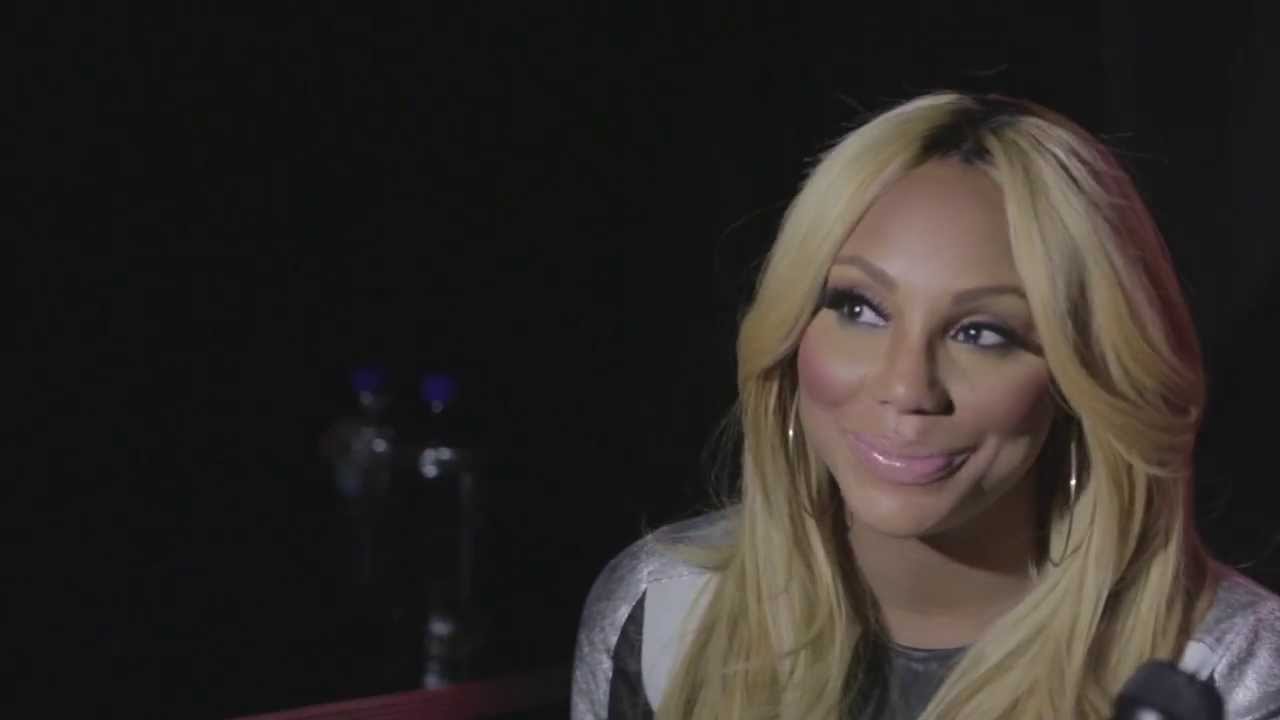 43 year old Tamar Braxton has been reported as being in the hospital for allegedly trying to commit suicide after being found by her new boo David Adefeso.

Did she really try to kill herself?  We don’t know that for fact but whatever the case is, we will be keeping her in our prayers.  However here is what we do know.

At 9:45 pm Los Angeles police responded to a call the Ritz Carlton Residences in Downtown Los Angeles that Tamar was found by her boyfriend unresponsive in her residence.  Tamar was rushed to the hospital as a medical emergency ‘possible overdose‘.

Does that mean suicide, not necessarily, but Tamar Braxton as well as her family will be being uplifted in our prayers.

See the video below to see what is really known about Tamar Braxton’s recent events below.