Beyonce’ Is On Chris Brown’s ‘To Do’ List [VIDEO] 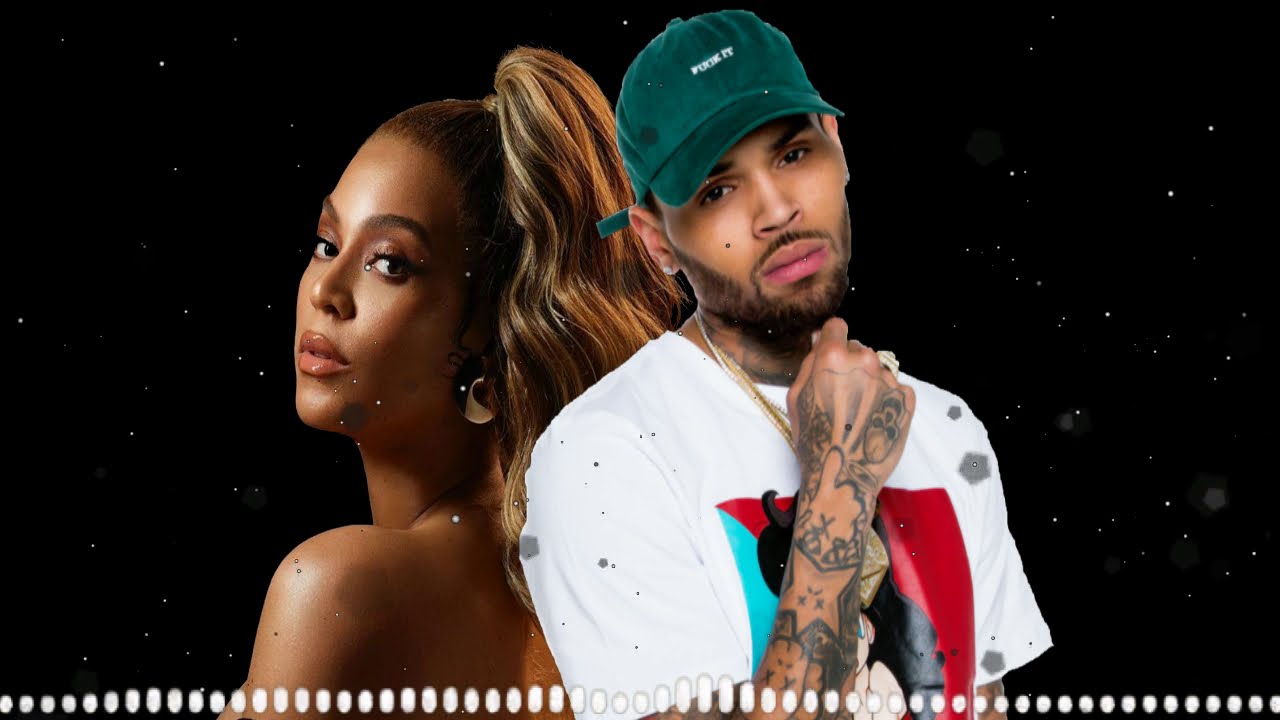 The Bey hives have been buzzing about Beyonce’ and there is a cool breezy that that has her on his ‘To Do’ list.

Chris Brown is always dropping new music, not to mention having collaborations with almost every ‘who’s, who’ in R&B and Hip Hop.  However their is one unicorn in music that Chris Brown has on his musical collaboration ‘to do list’ and that is no other than the Queen Bey herself. Beyonce’.

Beyonce’ dropped “Break My Soul,” late Monday, begs listeners to “release” themselves from their 9-5, saying “I just quit my job, I’m gonna find new drive, damn, they work me so damn hard.”  Chris Brown on the other hand is still working hard dropping a new video featuring Normani.  During a recent interview Chris Breezy was asked is their anyone else he would like to collab with:

“Probably Beyoncé, only because of what that would look like, us really do a dope song with both of us dancing in it. That would be dope, like a check off my to-do list. She’s probably the only one I haven’t worked with. I’m not turning it down.”

Take a look at Chris Brown talking about wanting to do a collaboration with Beyonce’ below.