Azriel Clary In New Documentary Claims Kell’s Made Her Eat Her Own BM!? [VIDEO] 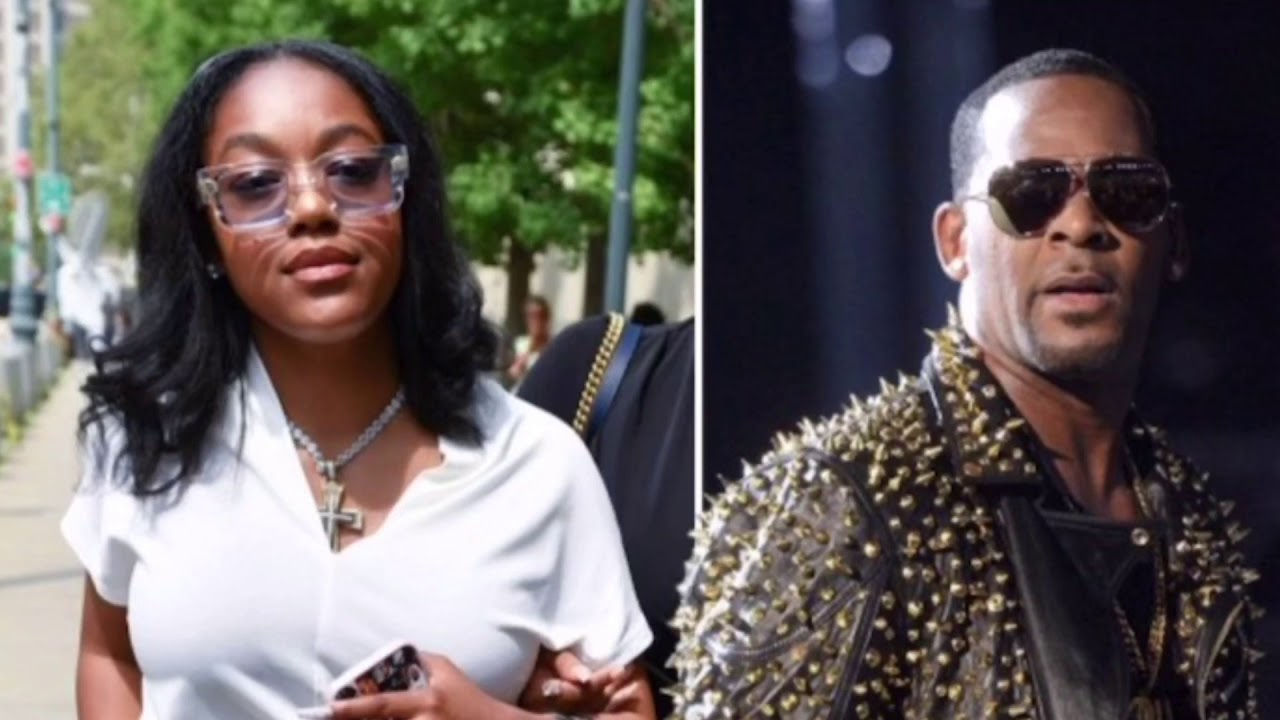 Back in the day it was alleged that the singer R. Kelly, Robert Kelly if you live with him, Daddy if ya nasty, didn’t see nothing wrong with a little juvenile or if he “Piss On You”, that was back in the 90’s.  But now in the 2000’s it’s being alleged that Kell’s upped his game from a golden shower to brownie, an the kind I’m talking about didn’t come out of an oven.

Azriel Clary the feistiest of the last two ride or dies of R. Kelly, bounced out for the holidays and went back to her blood family, but she is back in the news again a she is reporting that she has a new tell all documentary coming out, titled Precedence, telling her truth about daddy, and in her promo video she is claiming that Rob would make her have a bowl movement then have her eat it for the camera.

Sounds nasty, or nah?    Or do you think this is all some bulls#@t?

Do you have a sexual boundary with your boo?  If so what is?

In this clip, Azriel tells the feds what is on the newfound tapes soon to be used against R.Kelly. #Precedence #Coming soon