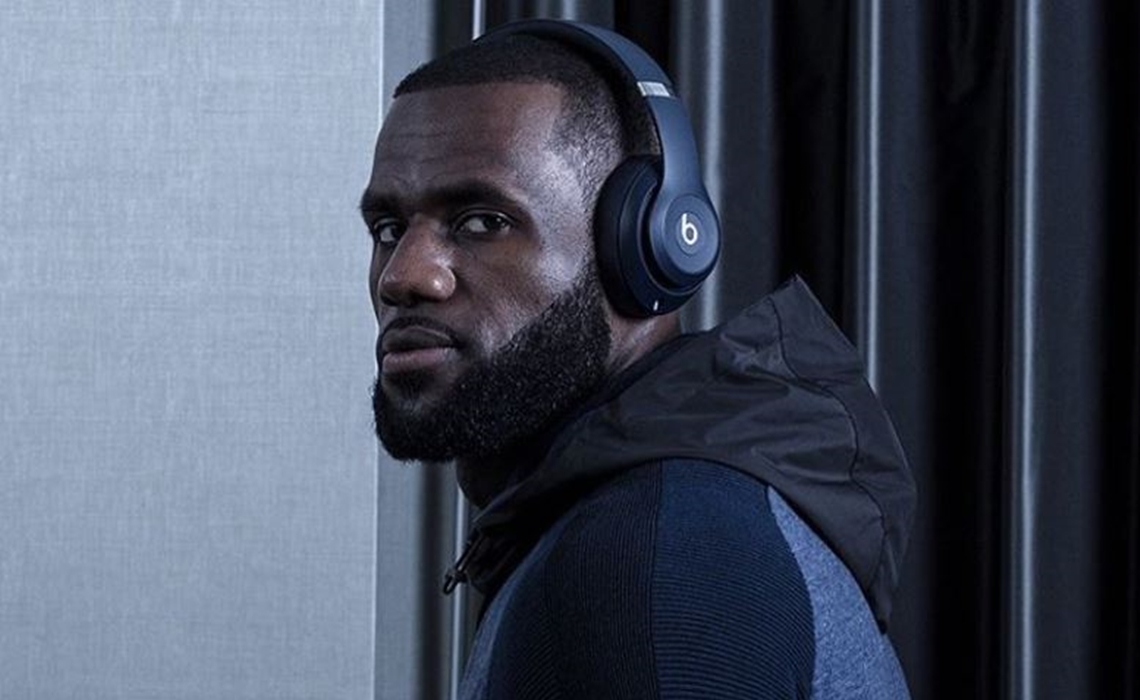 LeBron James could have rode of into the sunset and never gave a second thought about his humble beginnings growing up in Akron, Ohio, but instead he chose to let his circumstances motivate him and now he wants others to eat the fruit his circumstances that he has sown into the community he grew up in along with the school he built which will all be on display in a documentary ‘I Promise’.

LeBron James and his SpringHill Entertainment dropped a trailer on their first produced documentary  about the first year of ‘I Promise’ and the promise for-filled by LBJ.

The documentary that will be in released in April will be available on Quibi, an entertainment platform built for on-the-go mobile viewing.

Take a look at ‘I Promise’ official trailer below.

Azriel Clary In New Documentary Claims Kell's Made Her Eat Her Own BM!? [VIDEO]