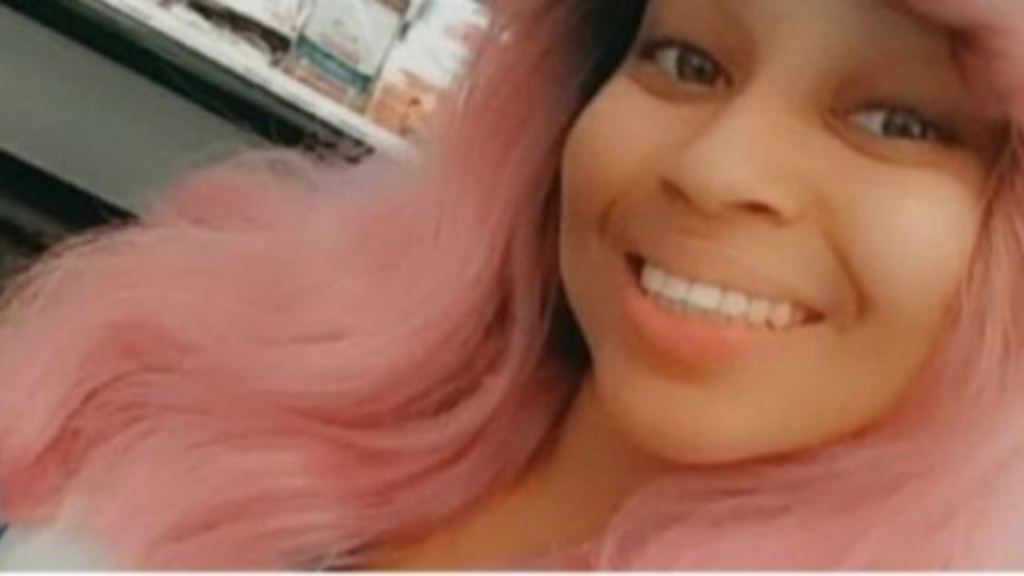 An Ohio mother of 3 children ages 9,7 and 3, 24 year old Shaina Bell was only trying to provide for her children when she made the mistake of leaving them in the motel room they were staying in while she went to work down the street at a pizza shop because she couldn’t afford child care.  Her children’s father called the police, Shaina Bell was arrested then charged with two misdemeanor charges of endangering children and had to spend the night in jail.  Shaina Bell’s story went viral however her story didn’t bring her the usual social media draggers, this time, this particular viral story brought a blessing in the form of a GoFundMe of $150 thousand dollars.

I appears a lot of people felt Shaina Bell’s pain by giving testimonies that they were left home as well not because their moms were out there trying to kick but just trying to put food on the table.  The cost of child care is so ridiculously high that most parents struggle to pay for decent child care, so imagine trying to pay that cost working at a pizza shop.

A humbled Shaina Bell is planning on buying housing for her and her children with the money raised.