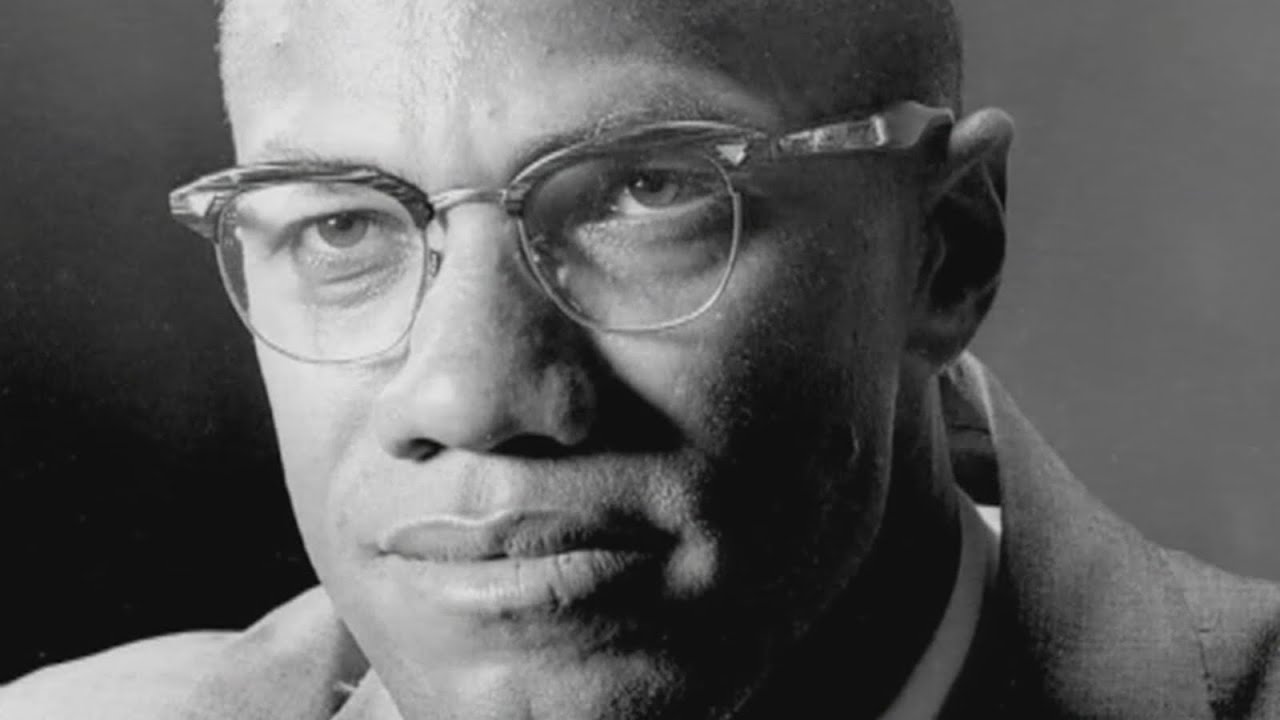 On the anniversary of the assassination of a 39 year old Muslim minister and human rights activist, Malcolm X, in 1969 at the Audubon Ballroom in Harlem, New York, a death bed confession letter written on January 25, 2011 by a black undercover NYPD named Ray Wood has been made public, and after reading the contents of the letter written by Wood the surviving family of the legendary late minister, Malcolm X, is demanding answers and his murder case reopened.

The family of Malcolm X has acquired the services of civil rights attorney, Benjamin Crump.

According to the letter written by Ray Wood he claims he was ordered to be at the Audubon on February 21, 1969 where he says he was ID’d by witnesses while fleeing. He claims Thomas 15X Johnson was later arrested and wrongfully convicted in connection to Malcolm’s killing, to protect his own cover and the secrets of the FBI and NYPD, he also claims that a bomb was to be planted at the Statue of Liberty days before the assassination as a ruse.

Three Nation of Islam members were convicted in Malcolm X’s murder then in 2020, the Manhattan district attorney began a review of those convictions after meeting with representatives of the Innocence Project, a nonprofit committed to exonerating individuals who it claims have been wrongly convicted.

The letter written by Ray Wood, that has been confirmed the family’s attorney was allegedly put in the hands of his cousin, Reggie Wood, to be released after his death.  According to Reggie Wood his cousin was a good man that was tricked and forced to betray his own people.  Reggie Wood also says when Ray Wood tried to quit his job he was threatened.

The FBI has declined to comment on the allegations however the spokesperson for the NYPD had this to say in a statement:

“Several months ago, the Manhattan District Attorney initiated a review of the investigation and prosecution that resulted in two convictions for the murder of Malcom X. The NYPD has provided all available records relevant to that case to the District Attorney. The Department remains committed to assist with that review in any way.”

Take a look at the letter written by Ray Wood below

It’s the anniversary of Malcolm X’s assassination. This is the deathbed confession that former NYPD undercover Ray Wood passed to the family, now made public pic.twitter.com/cBOizVWSRJ