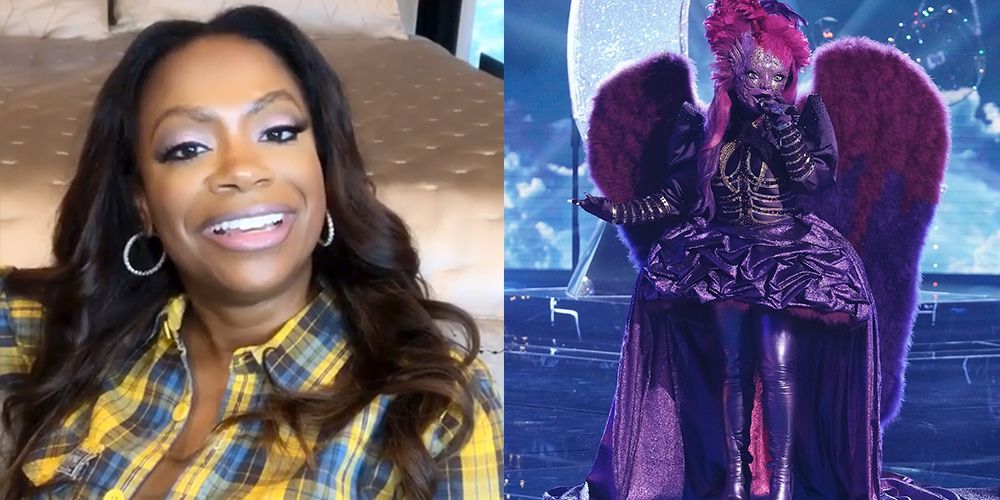 Oddly enough Kandi, as successful she is in the music/entertainment industry, was overcome with emotion over the response to her performance, saying that she didn’t think she could sing anymore because of the negative response from others that she allowed to get in her head.  Kandi Burruss said she not only appreciated the win, she was more thankfully for the confidence the show gave her.

Not only did Kandi Burruss win ‘The Masked Singer’ she also made history by becoming the first woman to win the masked singer.

Check out Kandi Burruss’s grand finale, winning performance in the video below

Woman Files Lawsuit After Being Attacked By Police At Sam's Club

She Get's It From Her Mama: Tracee Ellis Ross Drops New Music “Love Myself”
Next Post

She Get's It From Her Mama: Tracee Ellis Ross Drops New Music “Love Myself”