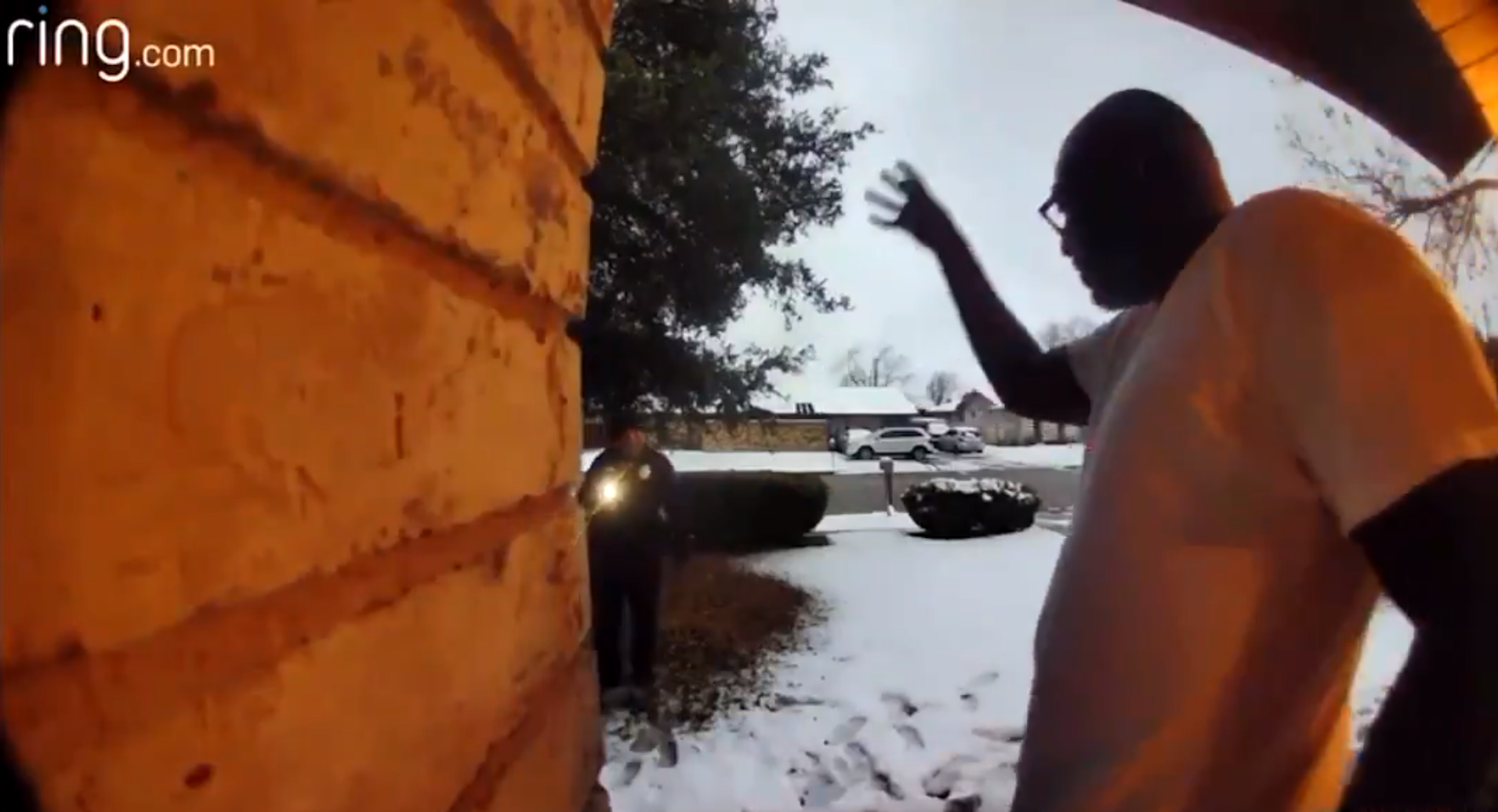 This story is just one of many examples of why people are so upset with how the siege against The U.S. Capital was handled, and why race unfortunately does matter on how things are handled.

Sad news has went viral as it is being reported that a local Texas  Pastor was shot and killed by police after the family called for assistance.

The family of 52 year old Pastor Patrick Warren Sr. of Killeen, Texas called for some help from mental health professionals because they thought that the pastor was having a mental health episode.  Instead of mental health professionals coming the police were sent to his residents.  On the video that was captured on their ring door bell, you can seen police arriving at the residents, ringing the door bell, Pastor Warren then comes out with nothing in his hands then police drawing their weapons shooting and killing him, while his family screamed begging them not to shoot.  The whole video from beginning of incident to end lasted 1 minute and 27 seconds.

As of reported date, the officers involved have not been suspended, fired or charged but rather placed on administrative leave.  However the family has secured legal representation from Attorney Lee Merritt who is demanding immediate actions against the officers involved.

Take a look at the viral video below then give us your thoughts.