Tyler, The Creator Ecstatic About Grammy Win However Not The Category 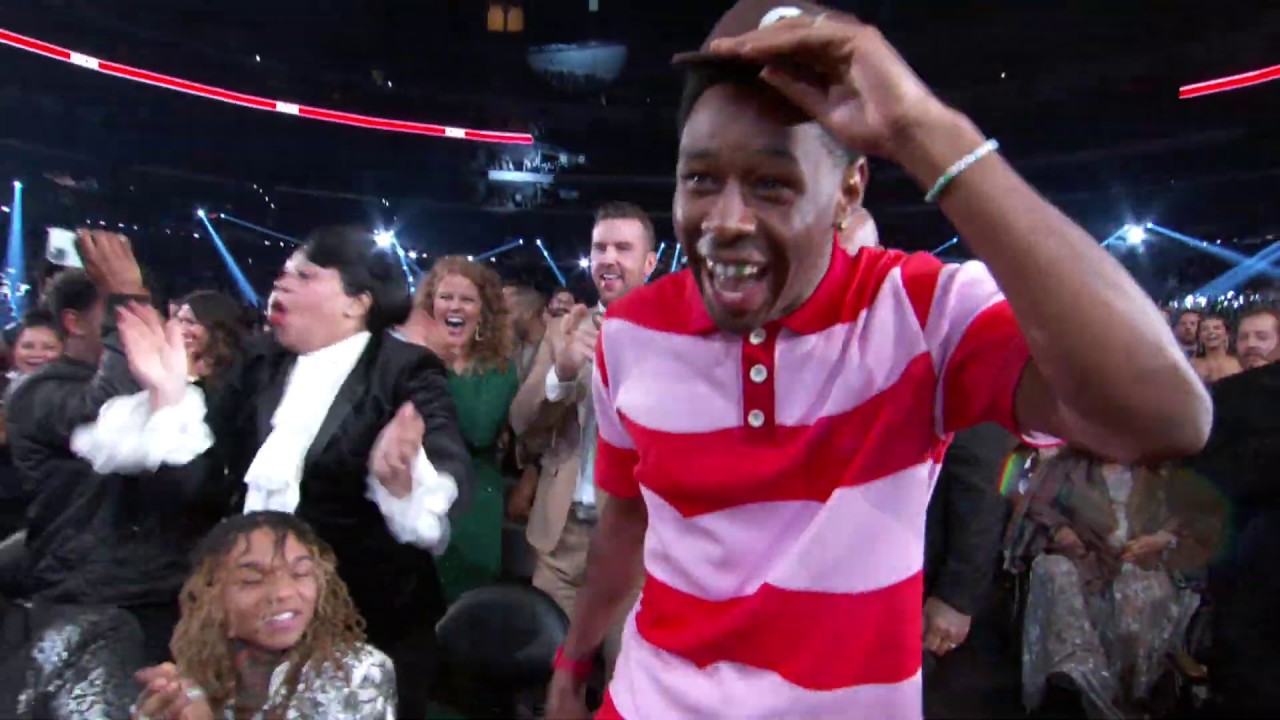 Los Angeles native Tyler Gregory Okonma AKA ‘Tyler, The Creator’ was so ecstatic about winning an award at this past Sunday’s 62nd annual Grammy Awards that you could feel his energy as he gave his acceptance speech, with his mom by his side, that went a little longer than the show allotted, but that didn’t matter to the rapper, singer, songwriter, record producer, and music video director. It’s was his time to shine and he was going to take his time.

According to ‘Tyler, The Creator’:

“On one side I’m grateful that what I can make can just be acknowledged in a world like this,” “But also it sucks that whenever we — and I mean guys that look like me do anything that’s genre-bending, they always put it in a rap or urban category, and I don’t like that ‘urban’ word. It’s just the politically correct way to say the N-Word to me. So when I hear that I’m just like, ‘Why can’t we just be in pop?’”

If  Tyler, The Creator’s music must be defined he would be like the Neo-Soul to R&B, alternative Hip Hop, if you would, a sub-genre of hip hop music that encompasses the wide range of styles that are not typically identified as mainstream.  As with any music genre title change, there comes, unfortunately with some, the need to slam things in a box, however from an artistic stand point you can’t creatively title an artistry that is painted with a broad brush.

So is the problem with the title, small minds, perception or the fact that when we don’t understand things, when things seem gray, we revert back to the days when things are just simply, black and white?

Take a look at Tyler, The Creator interview backstage in the TV/radio room at the 62nd GRAMMY Awards below.

How Is Vanessa Bryant Holding Up? 'There Aren't Enough Words to Describe Our Pain' 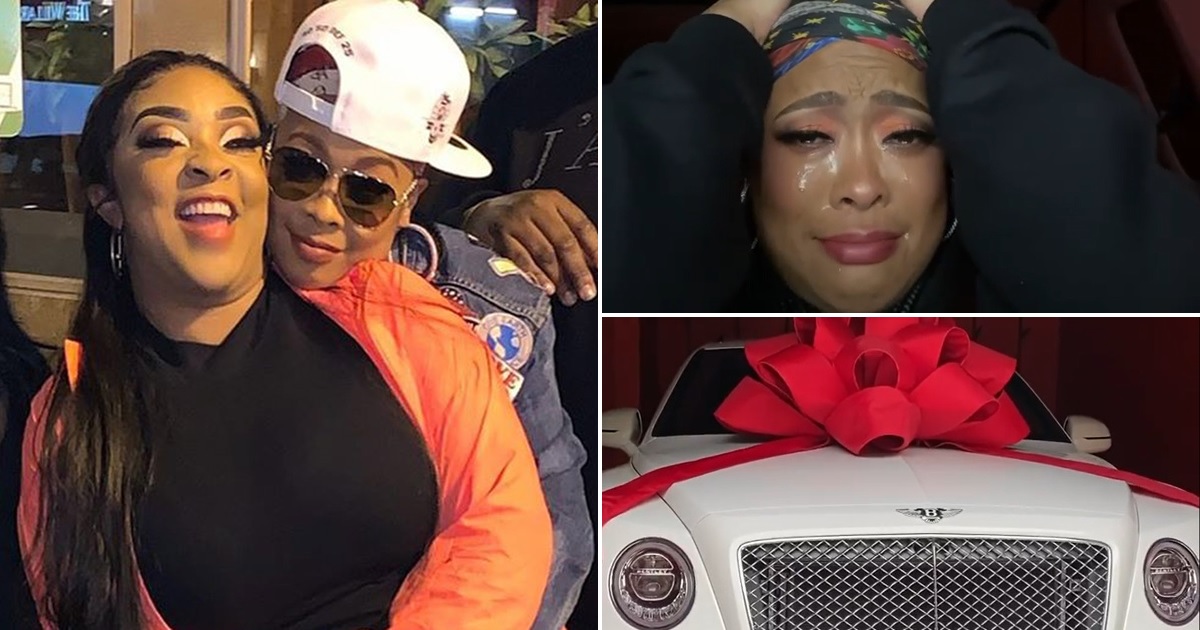 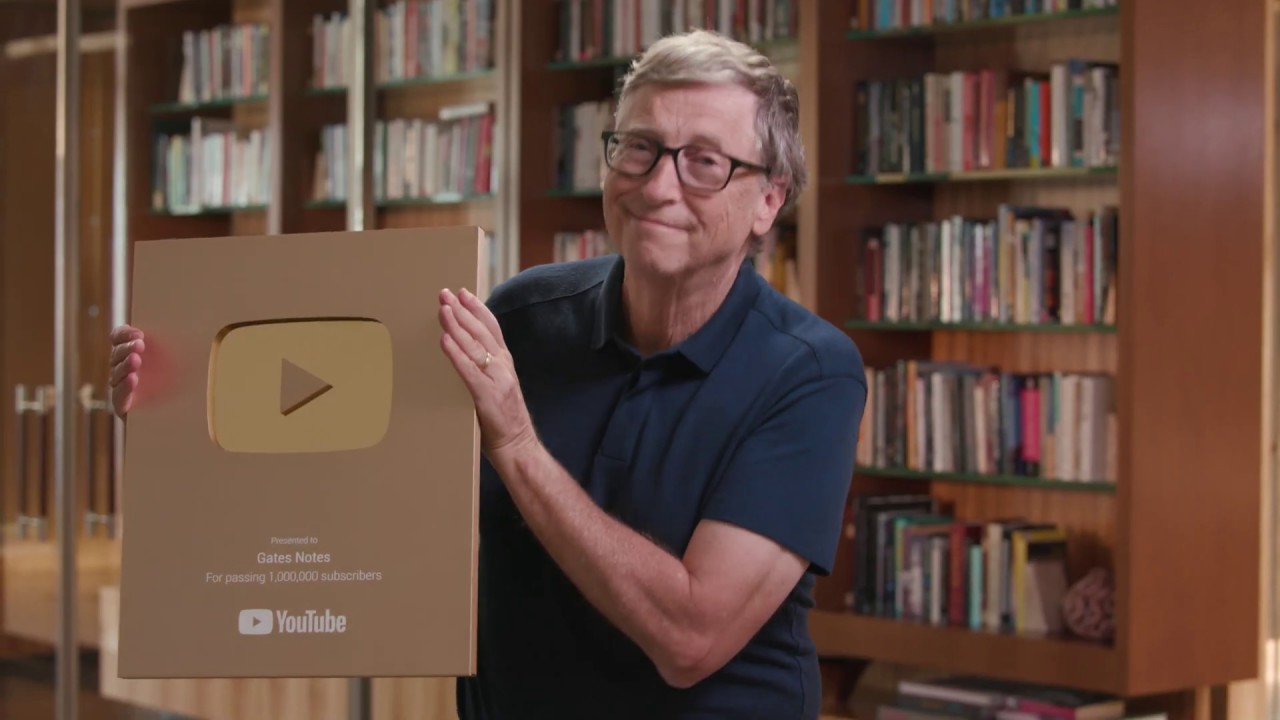