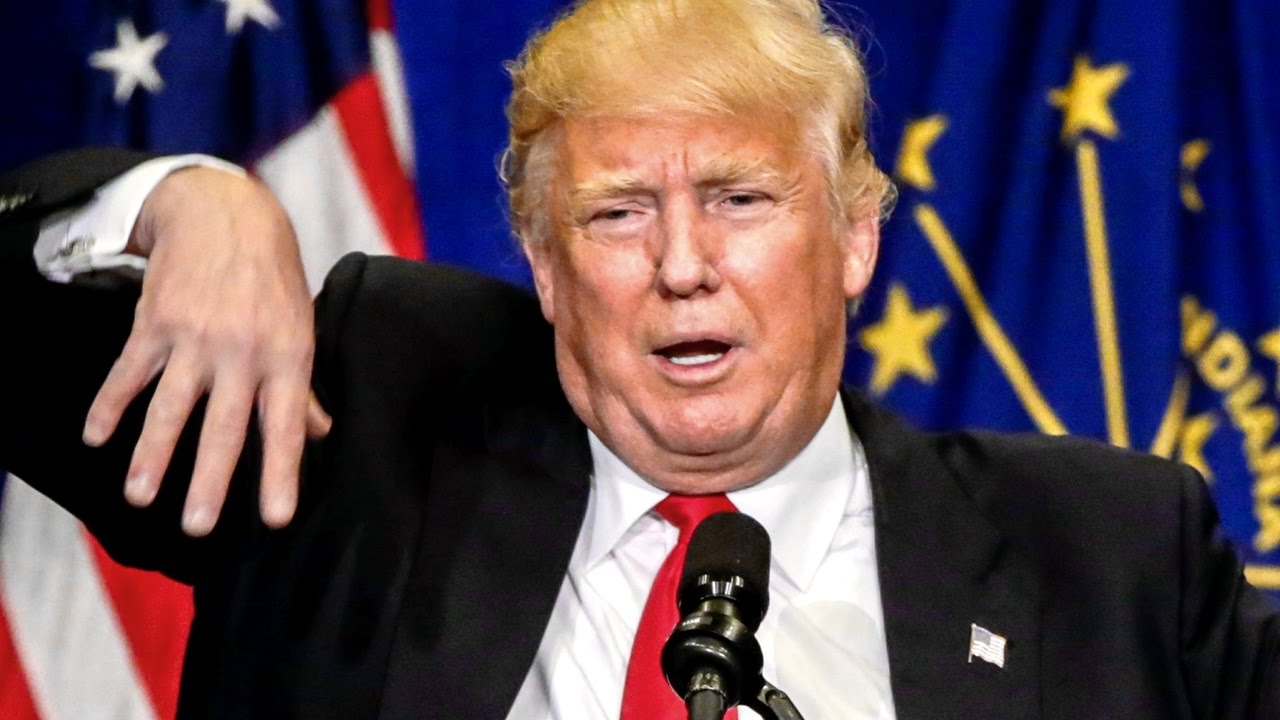 President Donald Trump is claiming that he has done so much to improve things for the economy as well as African Americans that he knows that black has got his back.

In a live televised video with the Prime Minister of Pakistan Donald Trump said:

I’m assuming he is talking about what he has done for the Kardashian/West crew his African American friends.

Trump claims to have eliminated racial tension and says he expects African-Americans to vote for him in 2020. pic.twitter.com/Cqj9DDpuyT

Darrell Johnson Now Say's He Would Leave His Daughter With R Kelly 100%!?
Next Post

Darrell Johnson Now Say's He Would Leave His Daughter With R Kelly 100%!?