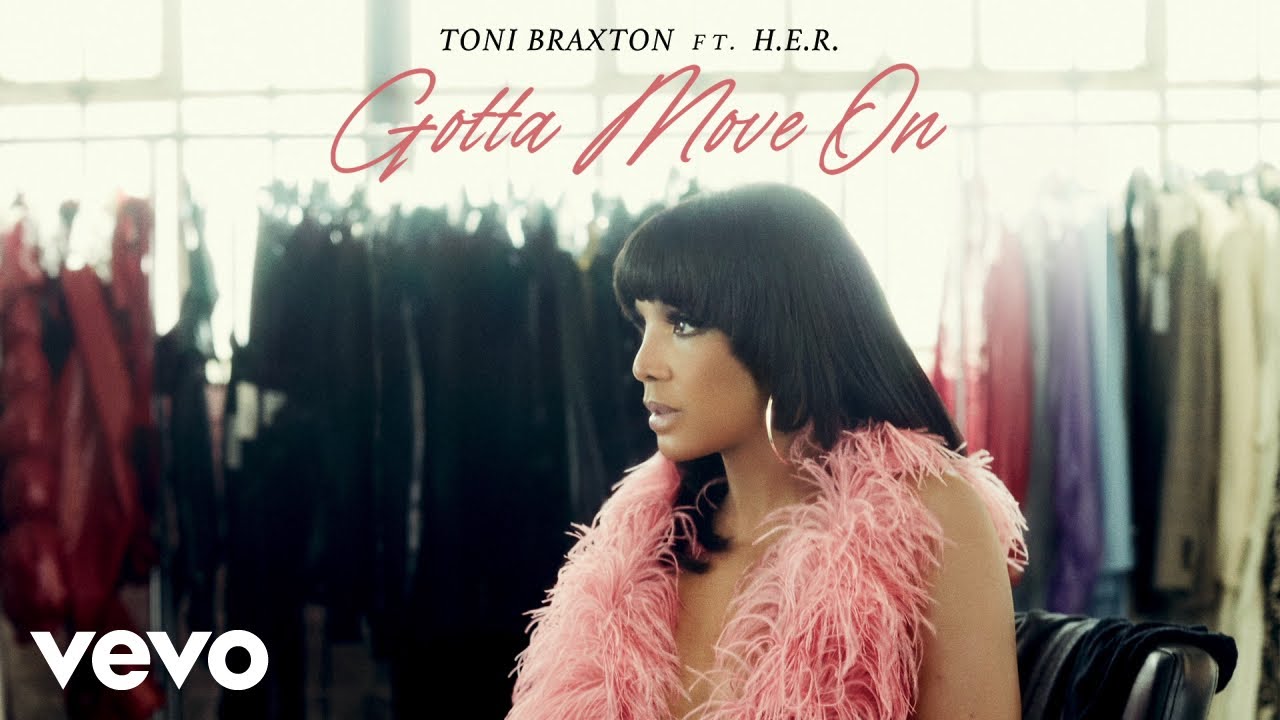 Living legend Toni Michele Braxton has her 10th studio album dropping on August 28th on Island Records and she needs everyone to have several seats and SPELL HER NAME, as she has dropped another banger with the artist known as H.E.R. titled ‘Gotta Move On’ that has a sexy, island breeze flow to it.

Toni Braxton has truly embraced the art of the music must flow in the midst of the pandemic.

‘Gotta Move On’ is the newest release from the Grammy award winning singer Toni Braxton ‘Spell My Name’, prior to this smoking hit she teamed up with Missy Elliott to give us the radio hit ‘Do It’ plus she released a legendary duet with the King of smooth love music KEM, ‘Live Out Your Love’.

Toni Braxton’s ‘Gotta Move On’ features a guitar riff played by H.E.R that has the feel Prince and Jimi Hendrix all over it.  Having Everything Revealed, H.E.R., is best known for her duet ‘Best Part’ with Daniel Caesar as well as ‘Slow Down’ with Skip Marley, to name a few.