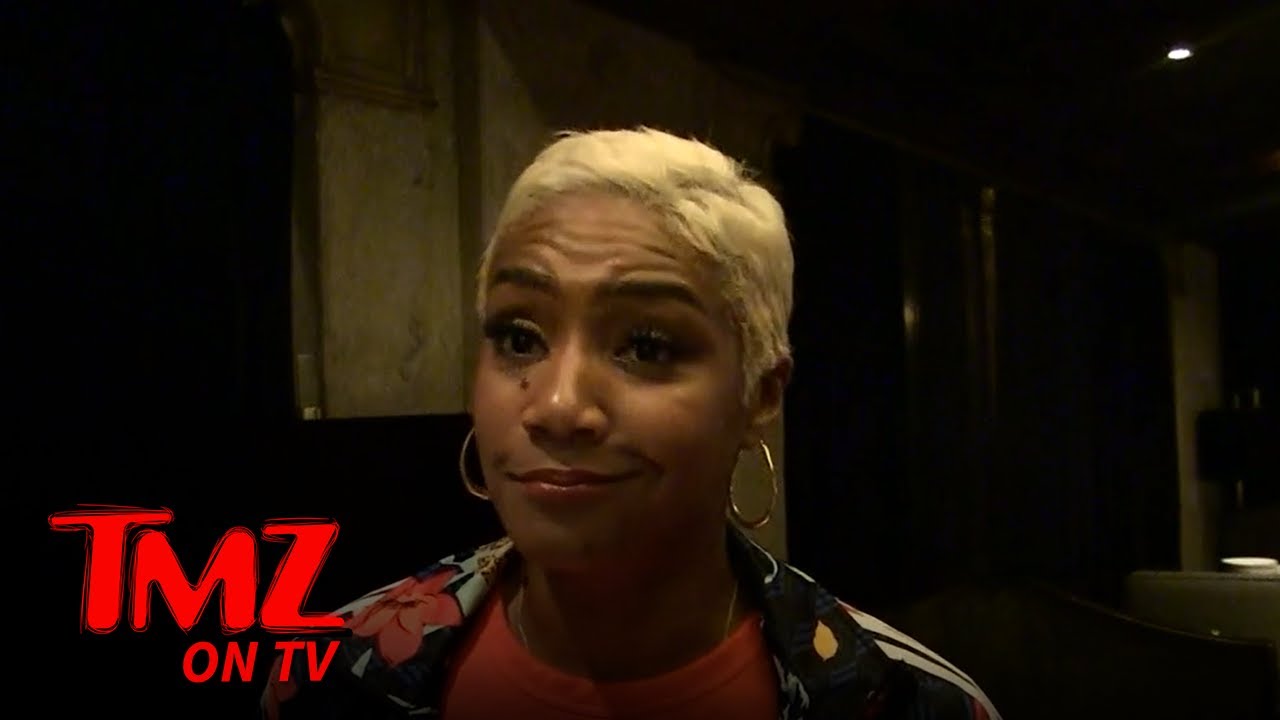 Fellas take a deep breath before reading and getting a visual of this one!!

Tifffany Haddish was trippin in ‘Girls Trip’ and told yall ‘she ready’ but the bigger question are political big wigs ready for her or more specifically her suggestions on how to walk in a woman’s shoes to be graphic, walk around with a full uterus.

The law, which prohibits most abortions after six weeks and went into effect in the state of Texas and it has been a hot topic ever since with the question as to are women’s rights being violated, is Texas actions even legal as the anti-abortion dilemma is making it’s way to the federal level.

The prolific rapper Tupac Shakur, if he were still here walking amongst us may have told Texas politicians:

And since we all came from a woman
Got our name from a woman and our game from a woman
I wonder why we take from our women
Why we rape our women, do we hate our women?
I think it’s time to kill for our women
Time to heal our women, be real to our women
And if we don’t we’ll have a race of babies
That will hate the ladies, that make the babies
And since a man can’t make one
He has no right to tell a woman when and where to create one

However the actress/comedian Tiffany Haddish that has been expanding her brand to more serious films, but is still a comedian with no filter but she is also a rape survivor that can now speak in a serious intellectual realm however filtering may still be an issue and, Tiffany is fuming because she believes most of the TX legislators have no idea what it’s like to be penetrated, to be a woman or to be pregnant, but she’s got a solution:

“Well sir, you carry a watermelon in your pants … in your balls for a few months!!!”

Common and H.E.R Help 'Shine A Light' To The Who Lost Their Parents to 9/11 Terror Attacks [VIDEO]
Next Post

Common and H.E.R Help 'Shine A Light' To The Who Lost Their Parents to 9/11 Terror Attacks [VIDEO]