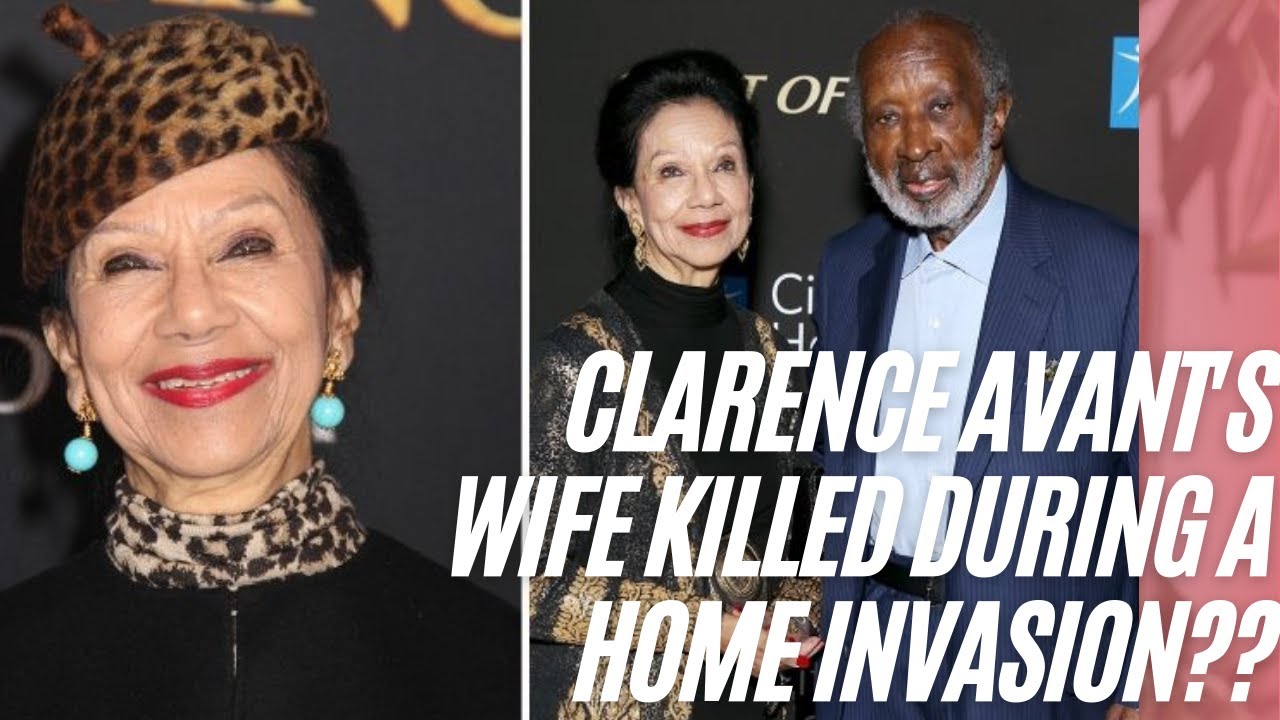 Prayers warriors are being summoned as The Black Godfather in the music industry, Clarence Avant, who is recognized by many in the music industry as ‘thee’ man has suffered a great loss as it is being reported that his wife of 54 years, 81 year old Jacqueline Avant, was shot and killed during a home invasion at the couples home in the Trousdale Estates in Beverly Hill’s. It is also being reported that Clarence Avant who had just been inducted into The Rock and Roll Hall of Fame was at home during the tragedy.

Clarence Avant, known as “the godfather of black music”, is perhaps not well known by the general public, but very famous in the music industry, praised by many music icons such as Jay-Z, Diddy, L.A. Reid and Babyface just to name a few, starting his career as a manager to pianist-composer Lalo Schifrin, he later founded record labels, served as concert organizer, a special events producer, a fund-raiser for Democratic politicians, and a mentor to several African American executives. Clarence Avant’s life has been documented in a Netflix documentary titled The Black Godfather.

Jacqueline Avant served as president of childcare group Neighbors of Watts and was on the board of directors for UCLA’s International Student Center.  The Avant’s are survived by two children Alexander Devore Avant and Producer Nicole Avant.

We will be keeping the family, friends and colleagues of Clarence and Jacqueline Avant uplifted in our prayers.