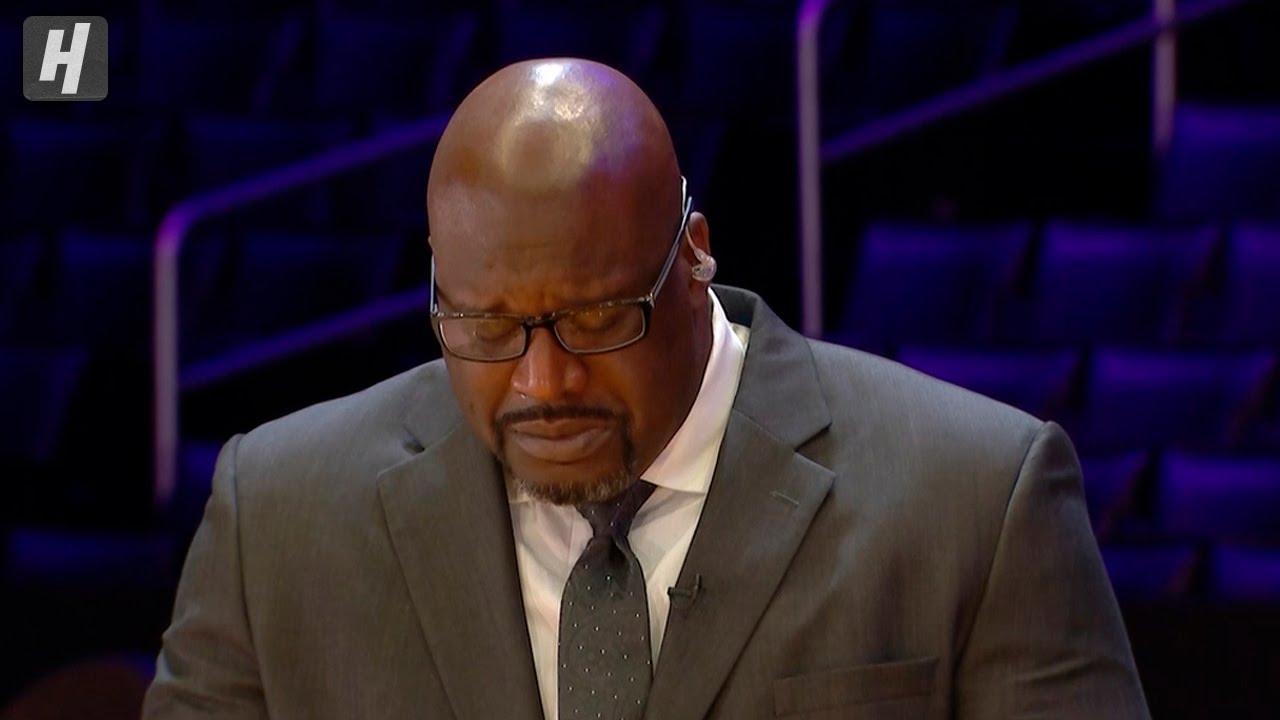 The passing of NBA legend Kobe Bryant shook the souls of our nation but none were shook more than his family and his extended NBA family that he literally grew up with for 20 years.

Being in the NBA for 20 years is an amazing feat in itself however to spend your entire historic basketball career in for 20 years in one place with one team is almost unheard of in this day and age of contracts and free agency.

In those 20 years in one place with many teammates, many legendary teammates, you build a brotherhood a bond.  And like in most families they fight, beef, disagree and then at the end of the day they squash whatever is going because at the end of the day those teammates are brothers, those teammates are the one’s that spend more time with a player than their own family because of the work they have to put in to entertain you.  Teammates are the one’s that when another is in the trenches they are in that trench with them, because of their bond, their respect and their love.

So as it pertains to the passing of Kobe Bryant who better than the one person that literally grew up right next to the 18 year old Kobe Bryant when he came into the NBA from the draft right out of High School, than his teammate, brother, friend, Shaquille O’Neil.

Before you watch the video below please be sure to grab tissue as Shaquille O’Neil reflects on the life and death of one Laker to another, one legend of another Kobe Bryant.

How Is Vanessa Bryant Holding Up? 'There Aren't Enough Words to Describe Our Pain'
Next Post

How Is Vanessa Bryant Holding Up? 'There Aren't Enough Words to Describe Our Pain'