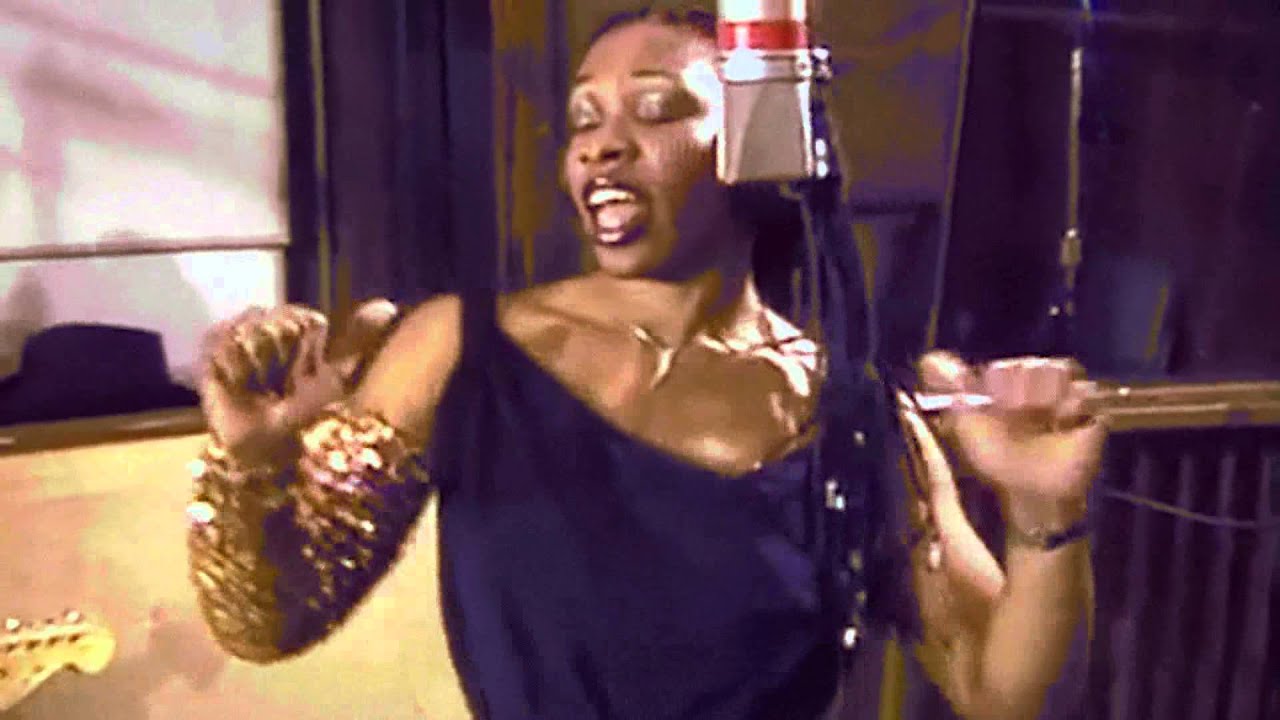 Everybody know’s the timeless, R&B classic, by trumpeter Tom Browne ‘Funkin For Jamaica’, with that unforgettable long held note to start the song.  ‘Funkin For Jamaica’ was a song that was meant for you to feel the song through the magic of Tom Browne’s trumpet, however, the voice that soulfully repeats the song title is just as much memorable, and her hooks though simple are embedded in music lovers memory being able to be sung without thought.  However many don’t know who that soulful voice was.

The voice of ‘Funkin For Jamaica’ by Tom Browne was a singer/songwriter native from the Bronx, New York, by the name of Toni Smith, and it is being reported via her Facebook page that she has passed away.

It is known fact that a lot of the legendary voices that live in our living room til this day have come via being a background singer i.e. Whitney Houston Cissy Houston, Mariah Carey etc etc.  It is also fact that there are many although the spotlight is not on them their voice is just as important as the one that has the shine professionally.  And Toni Smith was that voice, she was a much sought after background vocalist, working with a who’s who in R&B  working with Stephanie Mills and James Ingram just to name a couple.

Our condolences and prayers go out to the family, friends and colleagues of Toni Smith. 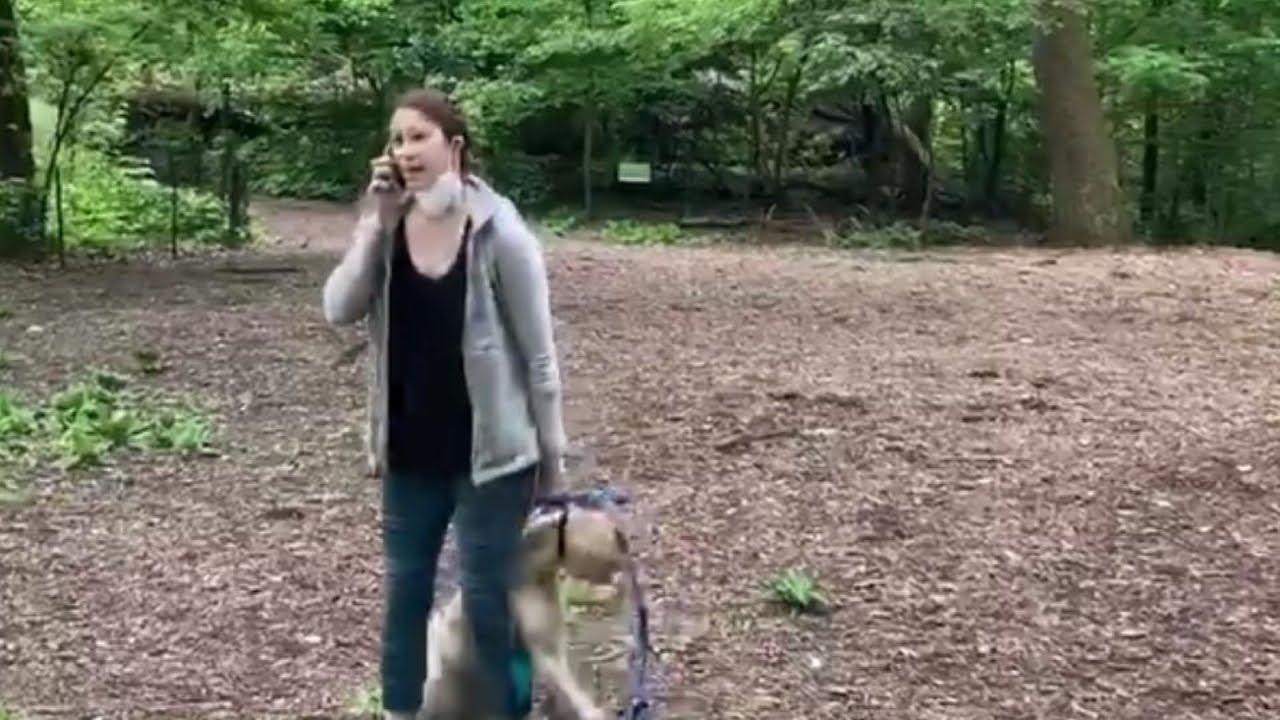