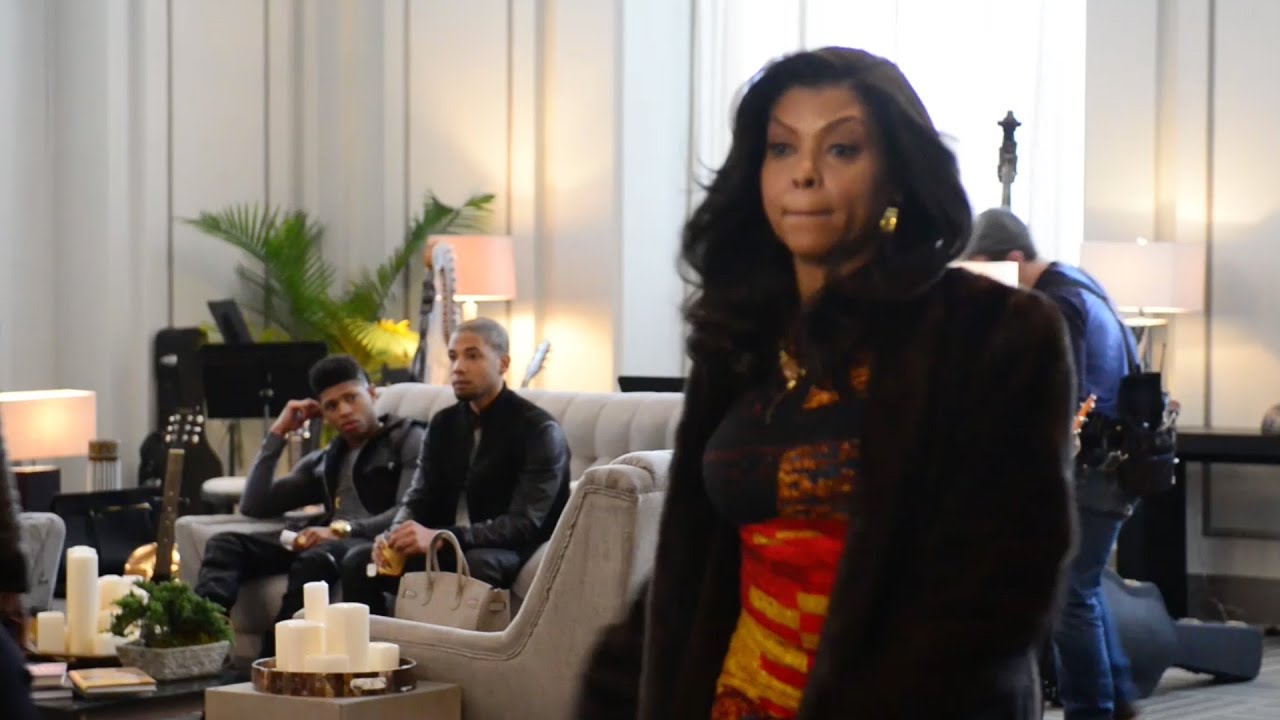 Taraji P. Henson much like he acting alter ego Cookie Lyon has never been one to bite her tongue even if it may cost her.  Taraji just like Cookie has to work hard not only to prove herself but to provide for herself.  With all of the accolades in recent film history that Taraji P. Henson has garnered her paycheck still reflects almost as we just seen her on ‘Baby Boy’.

Taraji P. Henson recent sat down with T.I. on his podcast  ‘ExpediTIously’ to talk about how she is always waiting on someone there had to be that moment when ‘they’ had to wait on her.  And how she works hard because she has to because it is in fact hard to be a black actress in a white Hollywood.

BTW:  It’s because of what she says in this interview that shines the real importance in what Tyler Perry has done in Atlanta for people of color in film.

See what Taraji P. Henson has to say ExpediTIously below

@tarajiphenson BIG SIS STILL DROPPING GEMS‼️ Here she is explaining to me how tough it is for black actresses in Hollywood. Tune in RIGHT NOW to here the full conversation on #ExpediTIously @applepodcasts @podcastone

Ja Rule Escaped 'FYRE' Now He Wants To Do Your Taxes: Are You Down??

Kim Kardashian West New Documentary Thats Not About Her: The Justice Project
Next Post

Kim Kardashian West New Documentary Thats Not About Her: The Justice Project