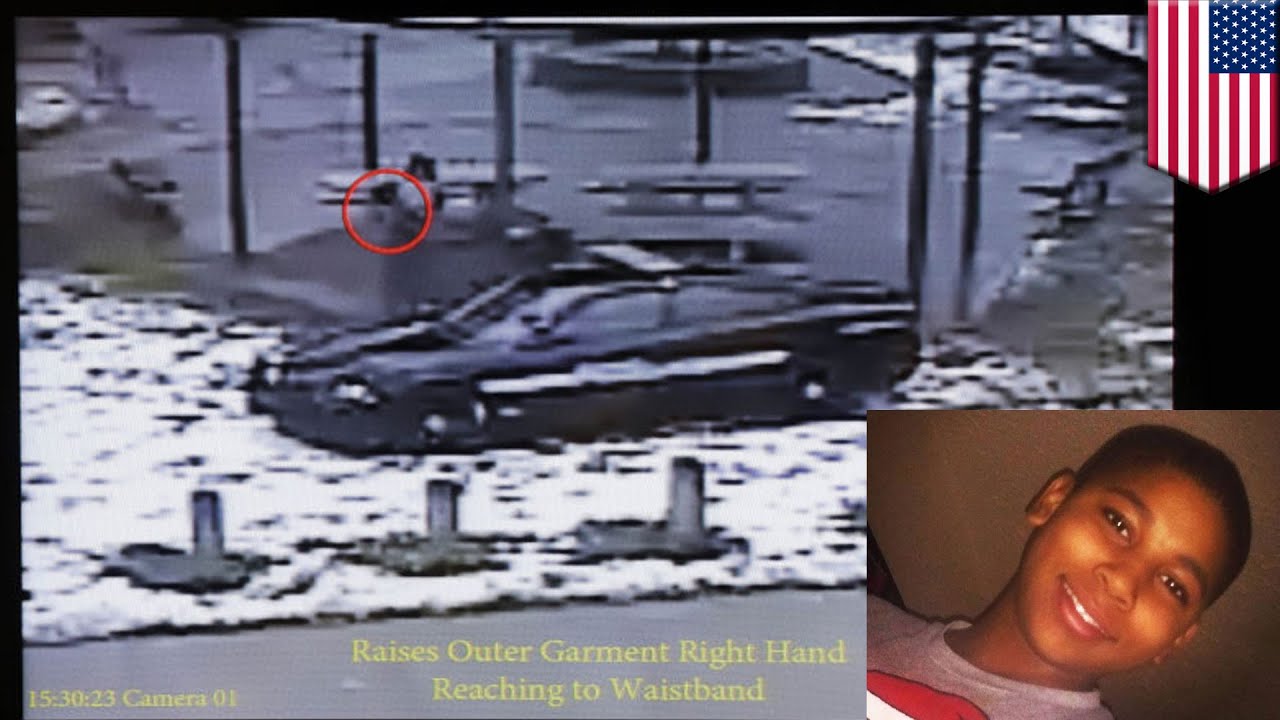 12 year old Tamir Rice of Cleveland, Ohio lost his life, shot and killed at the hands of a police officer, because Tamir Rice was doing what children do and that’s play with toys. In the case the toy Tamir Rice was playing with was a toy gun. Although the officer that killed Tamir Rice was let go from a prior job because of let’s say his abilities to protect and serve safely, he was hired on to do what another city said he couldn’t do and he ultimately did the worst and has never been punished for his actions of taking the life of Tamir Rice. Even if you were of the opinion that Tamir Rice shouldn’t have been playing with the toy gun reality he was never afforded the opportunity to let his ‘alleged’ wrong doing play out in court, his life was just ended. In the case of a 17 year old Kyle Rittenhouse his mother drove her teenage son to a protest that was going on, behind the police shooting of Jacob Blake, a Black man who was left paralyzed after being shot by a police officer, with an assault riffle when he claimed he got scared resulting in him killing 2 of the 3 people that he shot.  The young Kyle Rittenshouse was afforded the opportunity to be captured alive, go to trial and acquitted.

How does that work!?  There is clearly something wrong with our countries process and Samaria Rice the mother of Tamir Rice has a reaction to the acquittal of Kyle Rittenhouse, and is speaking out.

“this country needs to be overthrown.”