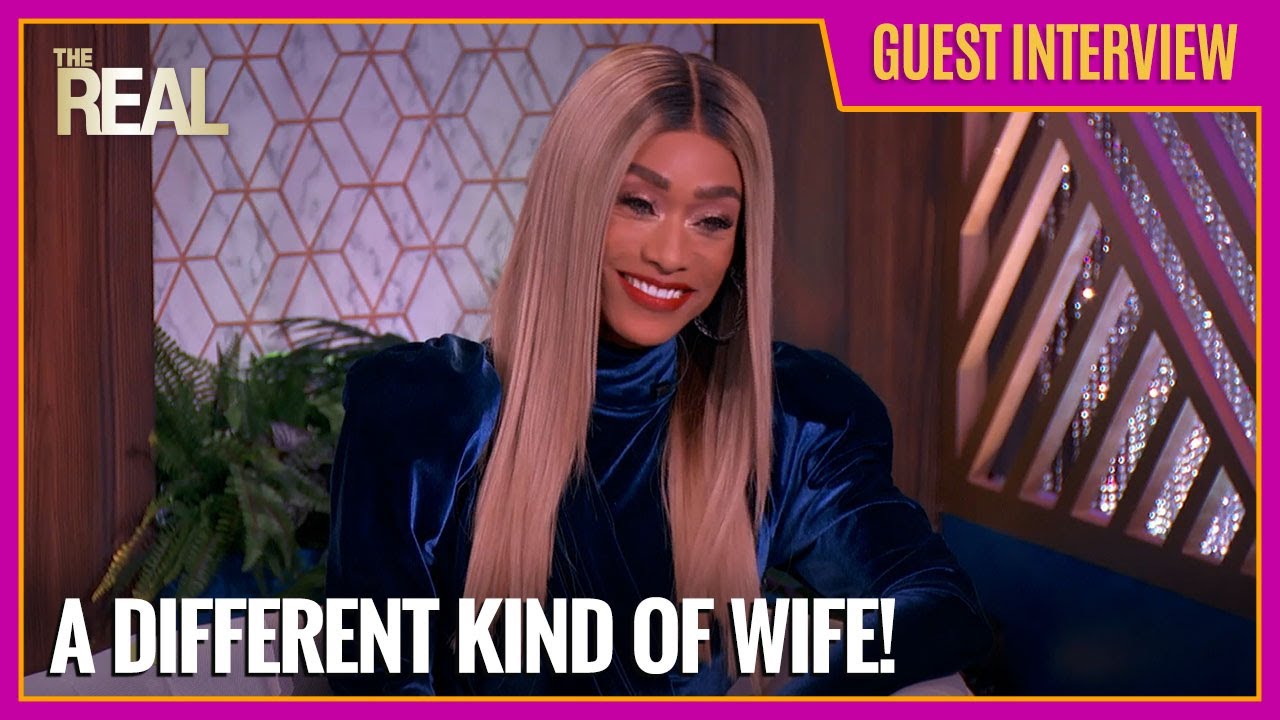 If you have been a fan of ‘Basketball Wives’ then you know who Tami Roman is and you are familiar with the age dynamic between she and her husband Reggie Youngblood. If not here’s the run down Tami Roman is the 51 year old the ex-wife of NBA player Kenny Anderson with whom she has 2 adult-esc children with, she found the love of her life and soulmate in the now 34 year old Reggie Youngblood if you are a fan of the show their relationship as well as wanting to have a baby together wasn’t a secret but they were married in a secret ceremony in Las Vegas in 2018.

It is now 2021, Tami Roman and Reggie Youngblood are still very much in love however the baby fever from Reggie hasn’t diminished, so when Tami Roman was asked by ‘The Real’ about where they were with the whole surrogacy thing, Tami Roman dropped a very mature, forward-thinking nugget on the ladies, when she said that surrogacy is on pause while she focuses on her career however she has given her blessings for her husband Reggie Youngblood to soil his seed with another woman.

“I feel like I’m at a point where my career is starting to do and reward me for all of the time and my efforts that I’ve been in this business and a baby for me right now would just not be the thing to do….So what I offered him was an opportunity for us to take a break for a year or two and let him go find someone to have a child with. And then when he has his baby, we could get back together.”

Would you be that mature and forward thinking?  Take a look at the video below then let us know your thoughts.