T.I. Leaked That His Boi Leaked On Drake…Literally 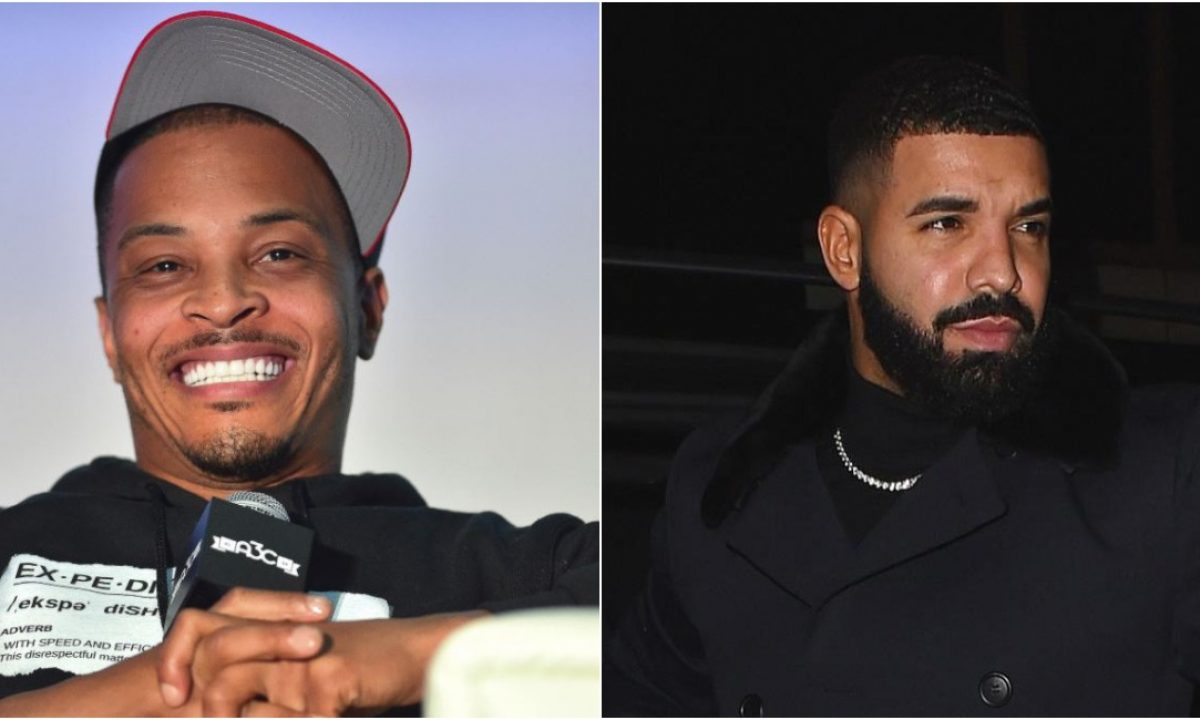 The King of The South, the man that is responsible for Trap music going mainstream, rapper/activist T.I., is dropping a new album The L.I.B.R.A. (The Legend is Back Running Atlanta).  His first single is a cut that features John Legend, titled “We Did It Big”, where he describes his late friend literally urinating on the rapper Drake, during a fight.

The fight/urinating incident was an urban legend when it first was brought to light by the rapper Meek Mill in 2015 when he released a diss track titled “Wanna Know”.

Now it seems that T.I. is giving affirmation to the urban legend when he drops this verse in “We Did It Big”

♫ “While I’m fightin’ my own somehow got you home,” “So drunk in LA, end up pissin’ on Drake, shit/Fuck it, that’s still my brother since back in the trap house.”  ♫

Tags: drake, new album', new music, T.I., The L.I.B.R.A., The L.I.B.R.A. (The Legend is Back Running Atlanta), We Did It Big
Share:
Chrissy Teigen Opens Up About Losing Their Baby Boy [VIDEO]
Previous Post

Chrissy Teigen Opens Up About Losing Their Baby Boy [VIDEO]