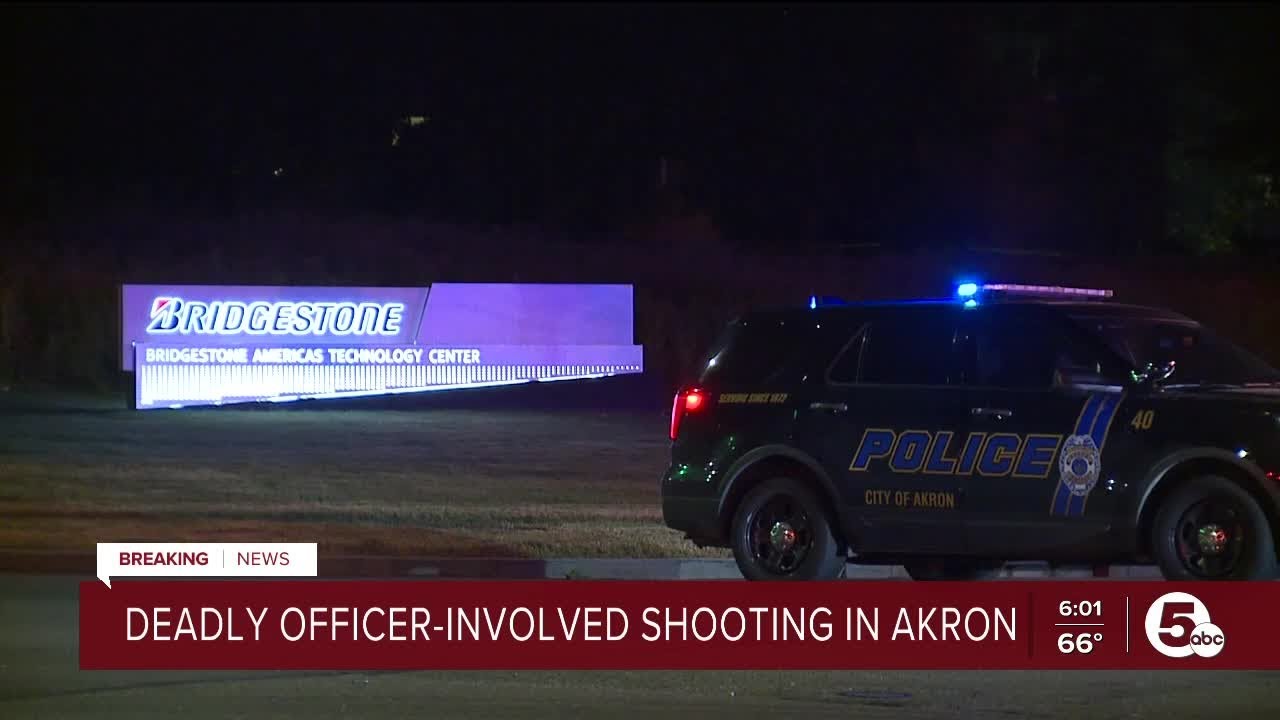 For the first time since the pandemic started The City of Akron was going to return to their normal downtown Fourth of July celebration this year but the dark cloud of a police shooting stifled it.

Early Monday morning police officers fired 90 shots at 25 year old Jayland Walker killing him.  On Thursday protestors went to the Akron Police station demanding answers to what happened, then Jayland Walkers family gave a press conference demanding answers to happened to their family member that didn’t have a criminal record.  Shortly after the press conference the City of Akron cancelled the Fourth of July celebration saying that all vendors would be compensated.  Friday The City of Akron blocked downtown streets to keep people from driving down to the police station.

The officers involved in the shooting have been placed on paid administrative leave.

Now the latest is on the answers to what exactly happened to Jayland Walker on Monday morning is coming in the form of a body-cam video.

It is being reported that Akron, Ohio Local officials plan to release on Sunday body-camera footage of events surrounding the Police shooting of Jayland Walker.

The attorney representing Jayland Walkers family has already viewed the video that he say’s is very difficult to watch.  According to the attorney the family wants peace after the public views what happened.