Stephen A. Smith Says LeBron James Should Be Dethroned [VIDEO] 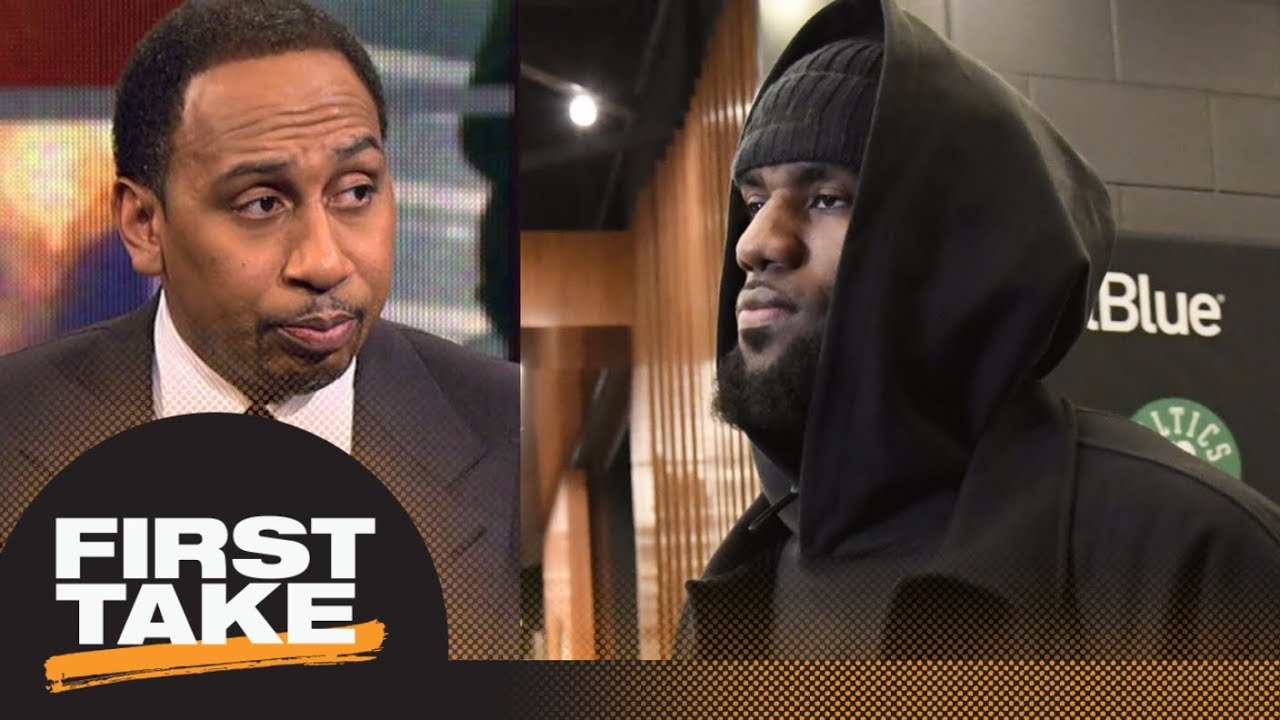 In scene that went down Sunday night between LA Laker LeBron James and Detroit Piston Isaiah Stewart, had fans, especially, NBA officials, commentators, security and players scared that they were about to experience ‘Malice at The Palace 5.0’, a brawl that occurred at The Palace in Auburn, Michigan between the Indiana Pacers and The Detroit Pistons when with seconds left in the game, Pistons center Ben Wallace attempted a layup but was fouled from behind by Pacers Ron Artest now known as Metta World Peace. Ben Wallace then shoved Artest, and a fight broke out on the court between players of both teams. After the fight was broken up, a fan threw a drink at Ron Artest from the stands while he was lying on the scorer’s table to calm himself down. Ron Artest then charged up to the stands and grabbed another fan whom he mistakenly believed was the culprit, and this immediately escalated into a brawl that lasted for several minutes with fans and players involved. Malice At The Palace is now a documentary on Netflix but it’s an ugly peace of history that the NBA most definitely doesn’t want to relive again.

The difference between Sunday night and Malice At The Palace, was that LeBron James didn’t appear to intentionally physically harm Isaiah Stewart, who was covered in blood, nor did James try to interact after the fact angrily in any way. As a matter of fact the only on court aggressor was Isiah Stewart. LeBron James was ejected from the game then handed for he first time in his career a one game suspension while the injured Isaiah Stewart was given a two game suspension for his part in the ugly scene. Some are saying that LeBron James shouldn’t be suspended at all, but of course Mr. First Take, Stephen A. Smith, wasn’t going to let another minute go by without giving his harsh take and according to Stephen A. Smith, King James should be dethroned.

“He’s gotta be suspended,” “I totally agree with Anthony Davis from the standpoint he does not have a reputation as a dirty player. That’s not who LeBron James is. But that doesn’t mean that the play wasn’t dirty. You swung your elbow. And because you swung your elbow and it caused that kind of damage, that’s what sparked the incident.”

Do you agree with Stephen A. Smith?  Take a look at the video below.