She’s Back!!! ‘A Madea Homecoming’ Is Dropping On Netflix [Official Trailer] 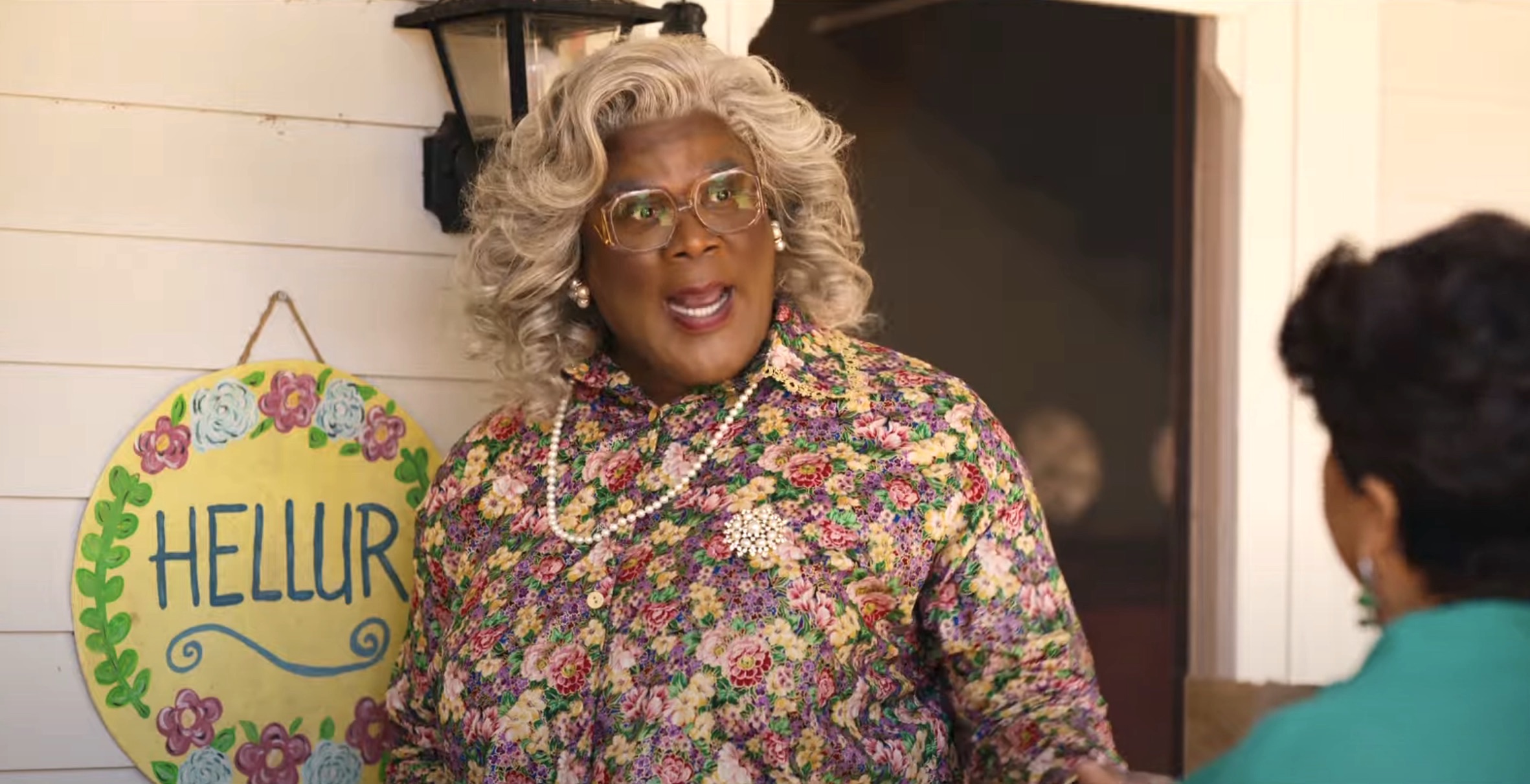 Y’all can say what you want to say, but you know you missed Mable Simmons AKA Madea!!

We love Mr. Black Hollywood, Tyler Perry’s, television shows and movies, despite our issue with his actors and actresses wigs, however before the start of the pandemic Tyler Perry tried to put the one character that brought him to the big show, Madea, out to pasture.   At the time Tyler Perry said he felt it was time to let the beloved Madea go and he was tired of playing her.  But when the depression of sheltering in from COVID-19 set in Tyler Perry decided to let Madea come on home and her new home is exclusively on Netflix.

Madea herself had been teasing us posting about her new album and an Oprah exclusive interview about her project Ma-delle ’90’ but the only Hellur from the other side, Madea is going to be doing is Tyler Perry’s: A Madea Homecoming streaming on Netflix February 25, 2022.  And not only is Madea come home but she is bringing her whole family too, Mr. Brown, Cora and Bam just to name a few.

A Madea Homecoming “centers around Madea’s great-grandson’s college graduation, though the celebratory moment hits a halt as hidden secrets and family drama threaten to destroy the happy homecoming.”

Take a look at Tyler Perry’s: A Madea Homecoming official trailer below

Tags: Madea, Netflix, Tyler Perry, Tyler Perry's: A Madea Homecoming
Share:
Anita Baker Is Coming Back To Get You Caught Up In Her Rapture Live On Stage
Previous Post