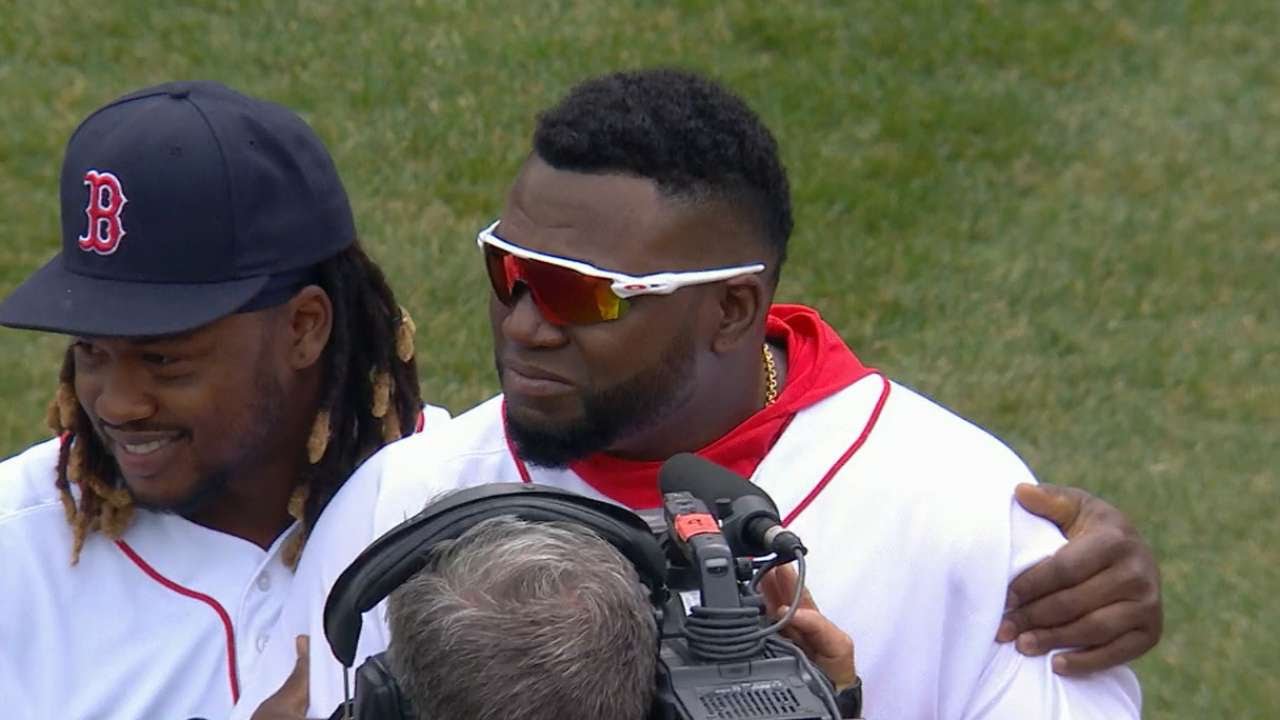 Former Boston Red Sox baseball player David Ortiz was ambushed by a man outside a night club and shot at close range in the Dominican Republic. Ortiz’s father said his son is out of danger and that the bullet had not hit any major organ.

It is also being reported that the shooting was the result of a hit shot by two police officers hired by a drug lord who thought the former Red Sox slugger was having an affair with his wife.

See the video’s below

Helicopter Slams Into A New York City Skyscraper
Next Post