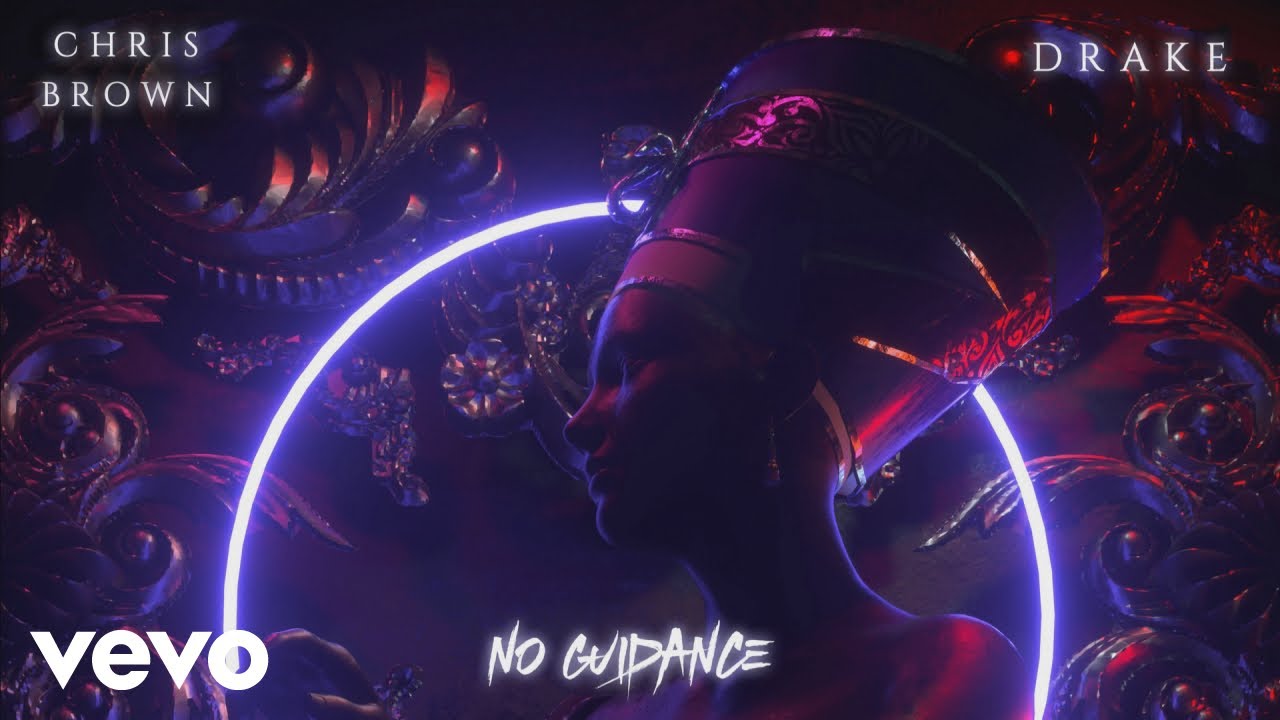 When you are two of the hottest artist on the airwaves and you decide to team up to drop new music, you don’t need “No Guidance” to produce a hit.  And that’s exactly what Chris Brown and Drake did!!

Chris Brown and Drake had been teasing folks a little with the notion that they were going to drop new music but the two tagged teamed up while riding the waves of the NBA Finals, threw up an alley-oop and slammed dunked a hit over the weekend titled ‘No Guidance’.

The smoothest, sexiest Hip Hop cut you have ever heard, it will mess around and make you wanna change your last.

Take a listen to the track below 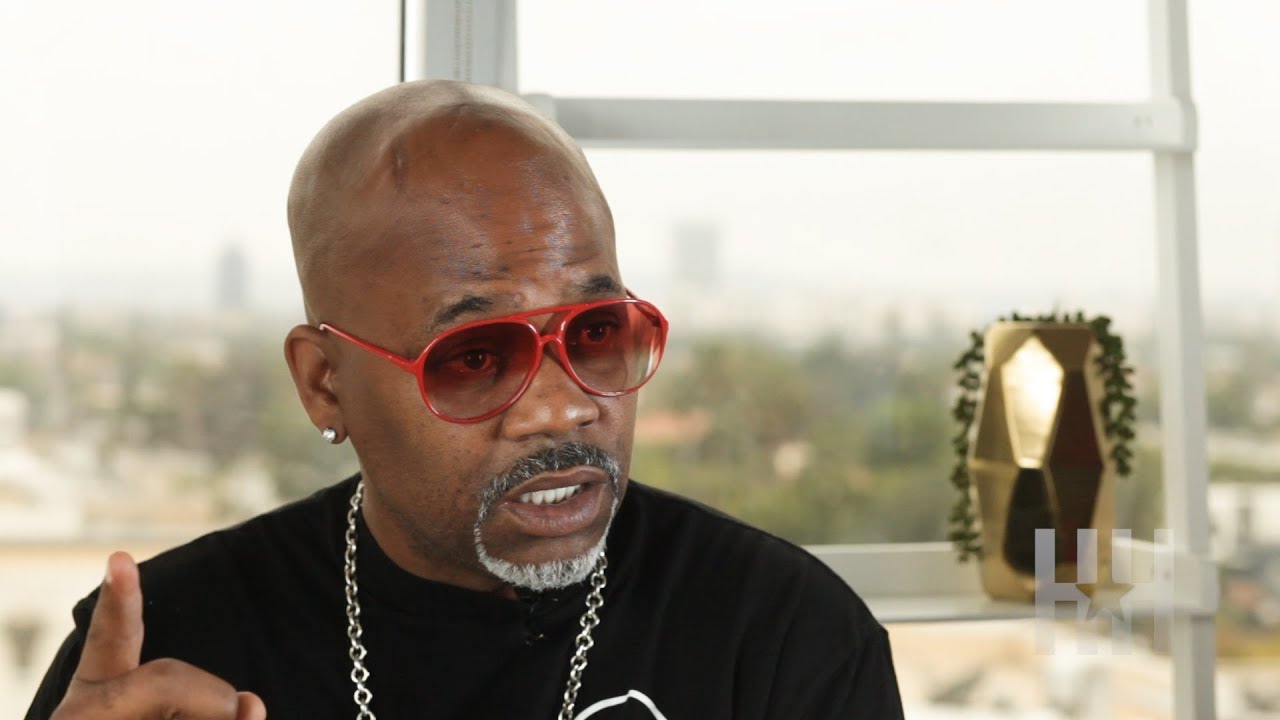 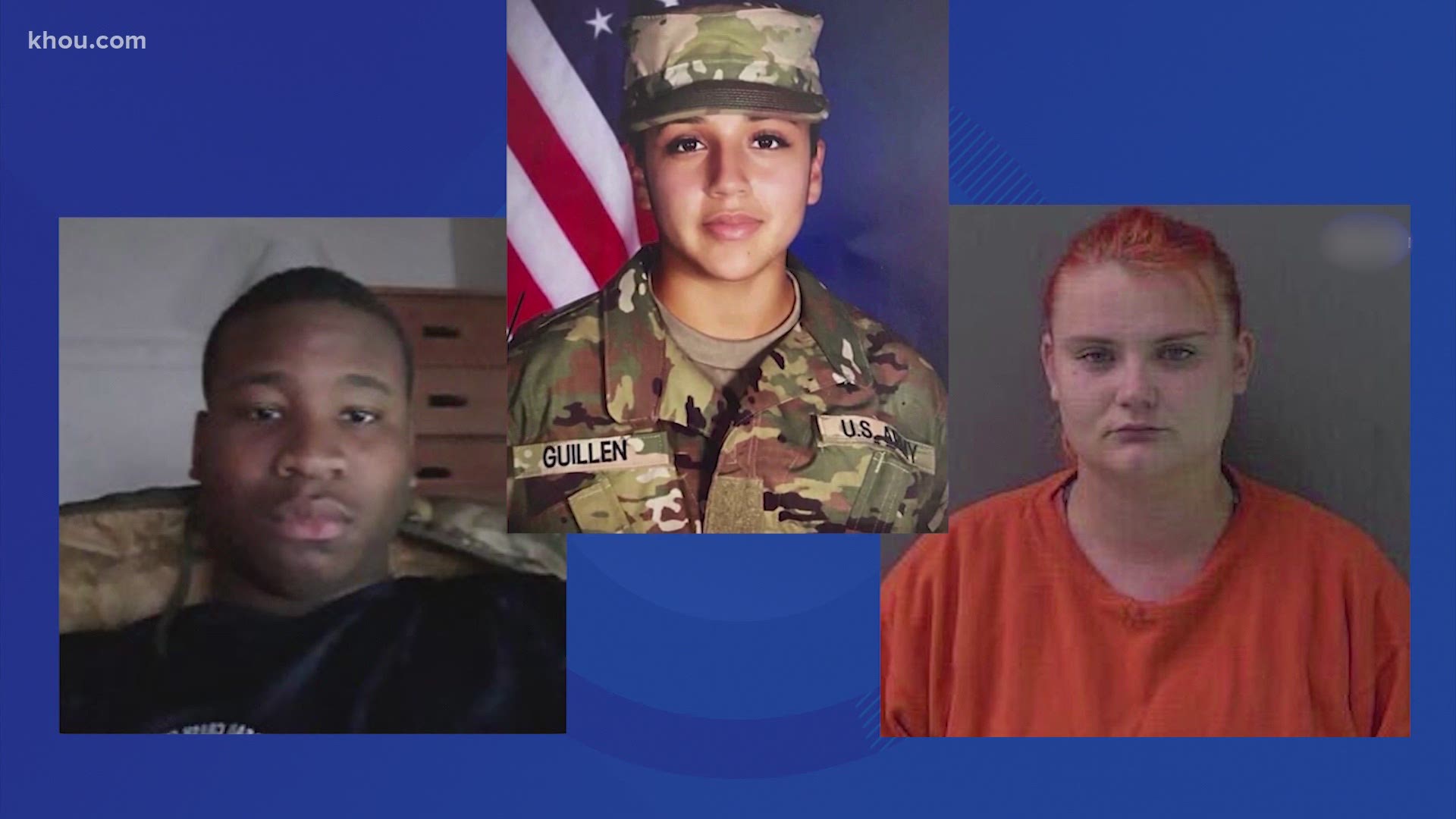