Rae Sremmurd’s Brother Arrested For Killing His Stepfather Has A Mental Disorder !?

This is truly sad news the brother of rap duo Rae Sremmurd, 19 year old Michael Sullivan, has been arrested and charged with the murder of his father, Rae Sremmurd’s stepfather, 62 year old Floyd Sullivan.

According to Rae Sremmud’s mother Bernadette Walker, Floyd Sullivan was her ex-husband, and that her son Michael, suffers from Schizoaffective disorder, a chronic mental health condition characterized primarily by symptoms of schizophrenia, such as hallucinations or delusions, and symptoms of a mood disorder, such as mania and depression.  Michael Sullivan was living in the ATL with his mother Bernadette until he went to live with his father in Mississippi in November.  According to Bernadette she does not know what prompted the incident but suspects that Michael may have been off of his meds.

Police obtained Michael Sullivan and after spending several hours in a mental health facility he was charged with 1st degree murder and in court on Wednesday he pleaded not guilty.

Well will be keeping the family of Rae Sremmurd and all affected uplifted in our prayers. 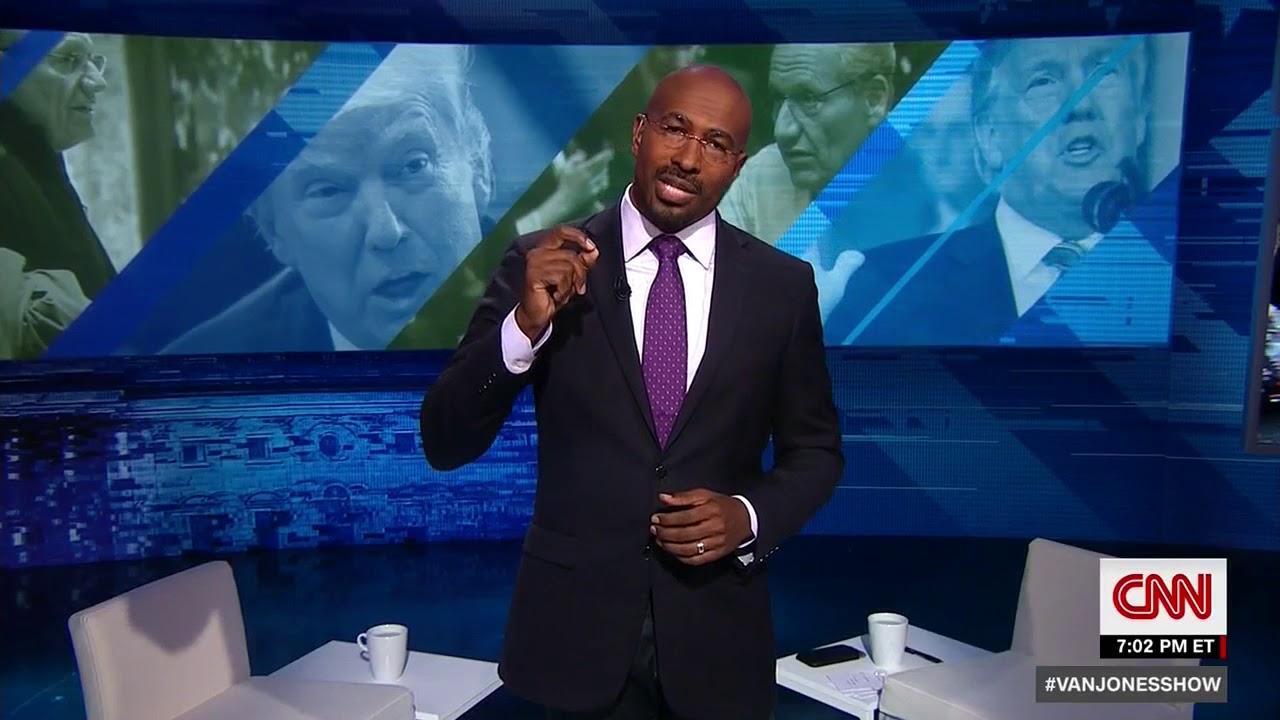