Me too?  Maybe not or at least as it pertains to another #Metoo documentary.  Oprah Winfrey took a lot of heat for ‘Leaving Neverland’ documentary-series after it’s release and when it was reported she was doing another one on Russell Simmons the public outcry went from #metoo to #whyblackmenonlyO, but it’s now being reported that Oprah may have had a change of heart and is stepping away from the project.

According to Oprah of Friday:

“I have decided that I will no longer be executive producer on The Untitled Kirby Dick and Amy Ziering Documentary and it will not air on Apple TV+.”

The documentary was suppose to premiere at The Sundance Film Festival.

Rae Sremmurd's Brother Arrested For Killing His Stepfather Has A Mental Disorder !?

R. Kelly: YALL KILLIN ME MAN!? Somebody Else Was Taping The Fight!?
Next Post

R. Kelly: YALL KILLIN ME MAN!? Somebody Else Was Taping The Fight!? 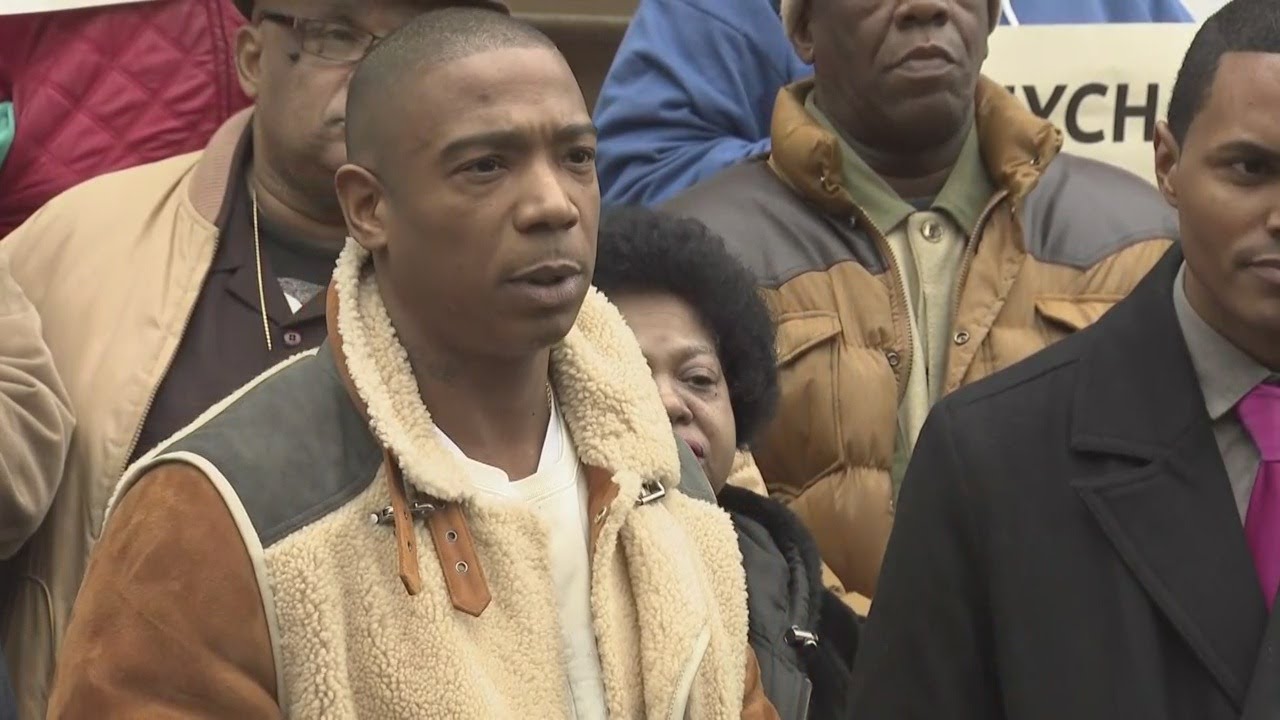 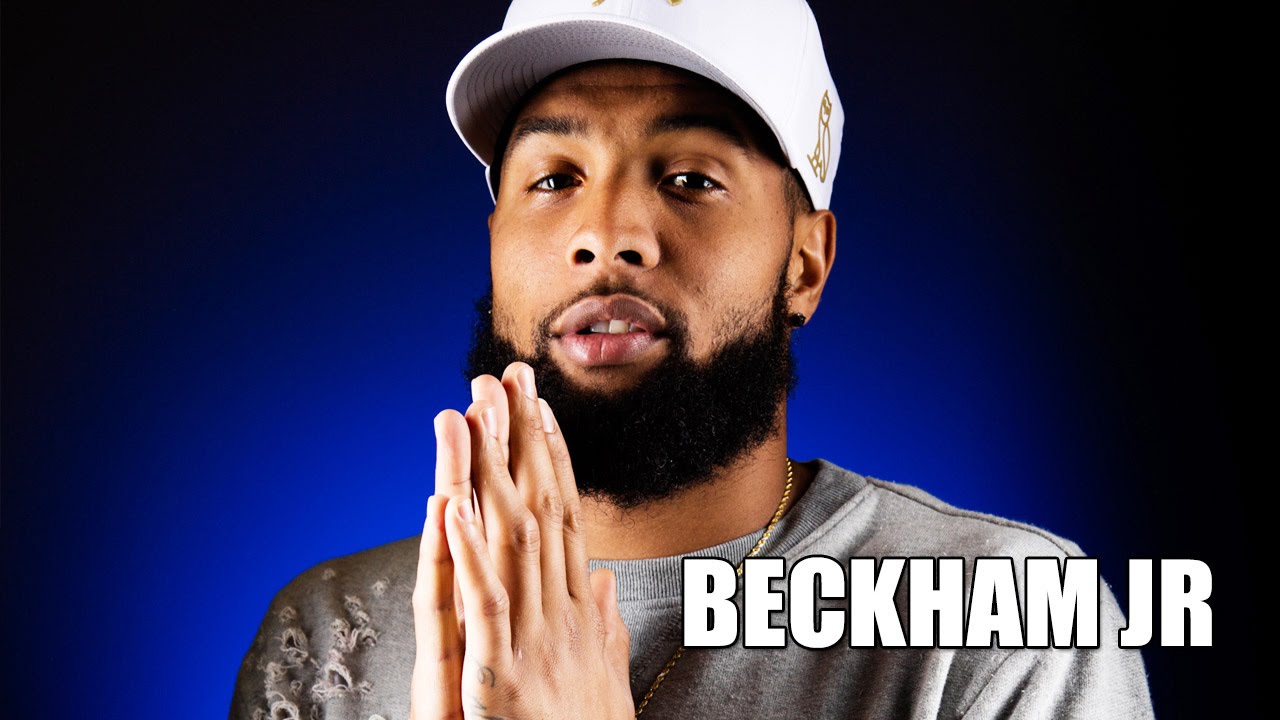