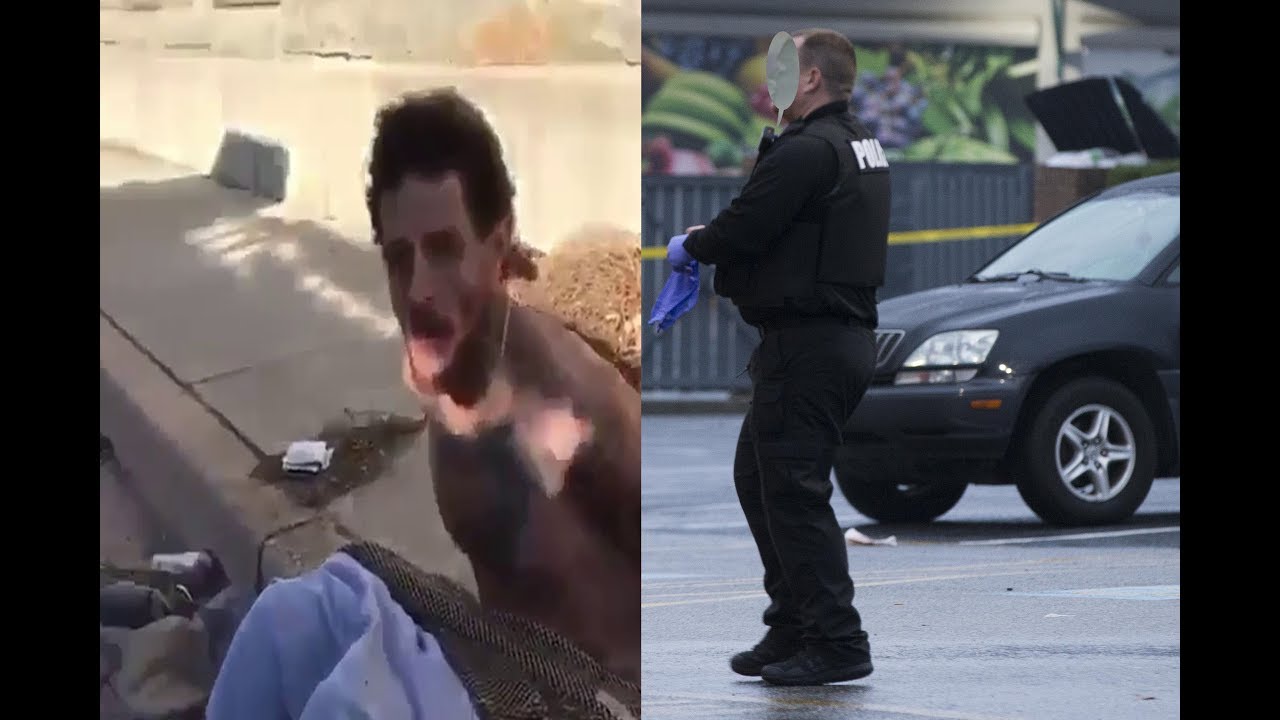 A video went viral of Ex NBA player and Cleveland Cavalier, Delante West, being beaten on Washington D.C. street by a man.  That video was taken by a person that was in their car driving when they were held up by the incident.  Then a second video showed Delante West sounding a little incoherent trying to explain to police what had happened to him.  You could clearly tell (plus it has been reported) that Delante  West has some kind of mental heath issue.

But who recorded the 2nd video?  The police officer, after he made a decision to handcuff the injured West he also decided to record him with his cell phone, now the officer might be finding himself needing a little help, as it is being reported that the Maryland police officer who recorded the video of  Delonte West after a fight with another man has been suspended.

We will be keeping Delante West uplifted in our prayers.

LeBron James Son Got Hit With A Thrown Object, Parent Made Her Child Apologize Via Video